Farmers in eastern and western Washington are split on whether we should renegotiate NAFTA. 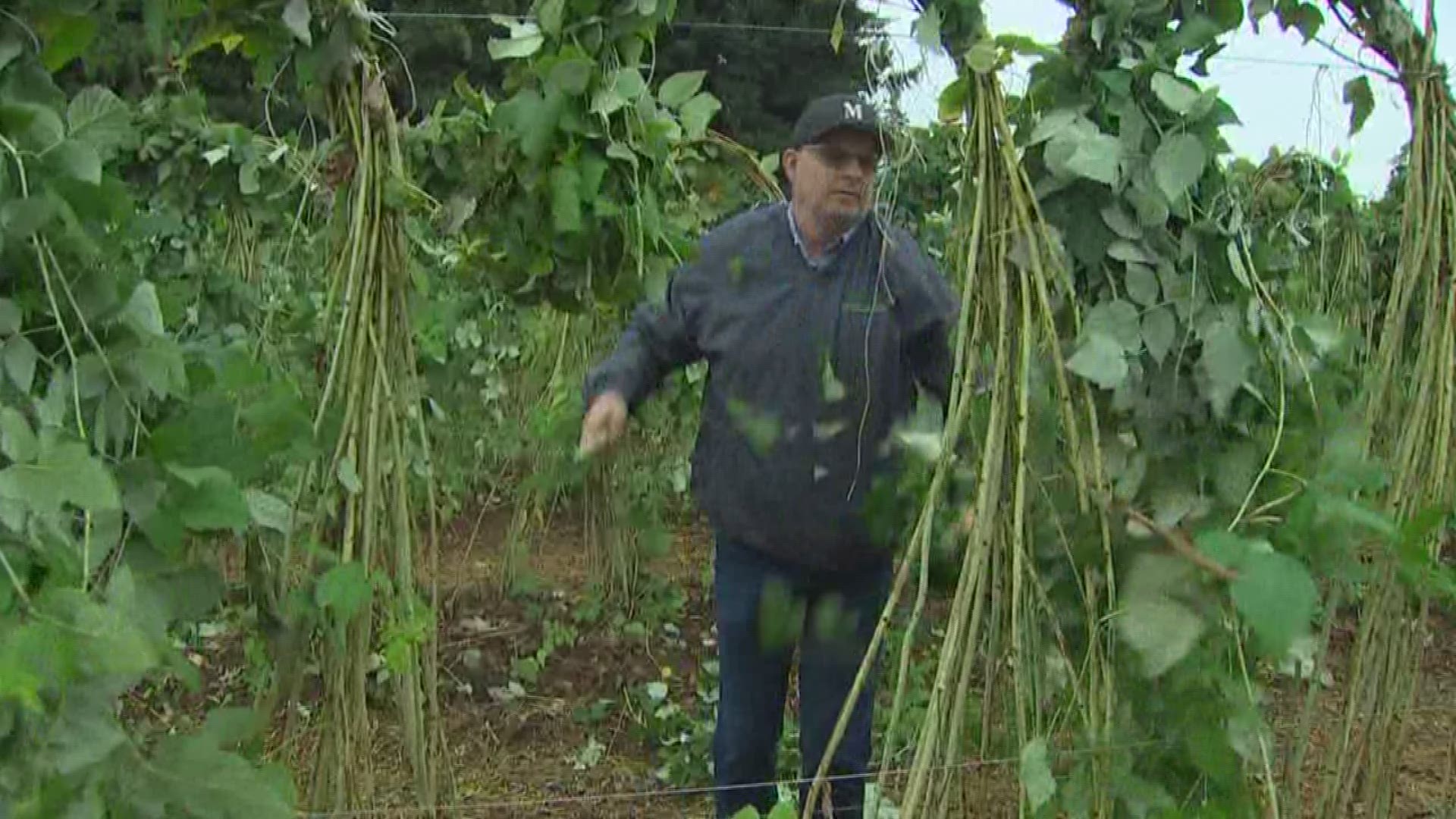 This is the quiet time of year in the fields of Whatcom County. The crops are in and the remaining workers are preparing the fields for next year.

Politically, however, much noise is being made.

Maberry owns Maberry Packing in Lynden. He believes it's time to renegotiate NAFTA, because cheap fruit imports from Mexico, due to low wages there, are cutting into his berry business.

"More and more U.S. farms are moving production to Mexico," he said. "It's happening right now, as we speak."

"I could lose everything," he said. "There's a lot of need for some kind of protection because we're losing a large part of our agriculture." 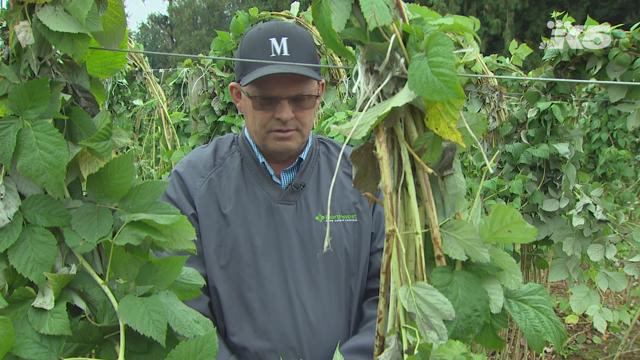 When it comes to NAFTA, however, comparing farmers isn't comparing apples to apples.

Much larger scale producers on the other side of the mountains have a different viewpoint.

NAFTA works well for eastern Washington's apple growers who export a third of their crops to to Mexico and Canada. A renegotiation of the agreement would likely bring new tariffs on those products and big losses to one of Washington's most critical industries.

A recent letter sent by Washington lawmakers to U.S. Trade Representative Robert Lighthizer warned of "the end of duty free access to these important markets." The bipartisan letter, signed by Sen. Maria Cantwell, Rep. Dave Reichert, and Rep. Suzan DelBene went on to say a proposal to establish a trade remedy provision for perishable and seasonal products would "have a negative impact on rural communities" in the Northwest.

Clearly, there are no easy answers, but Maberry says one thing we can all do to help is think about where our food comes from and "eat American."