Northwest Harvest is in need of extra donations of food and funds during the partial shutdown of the federal government. 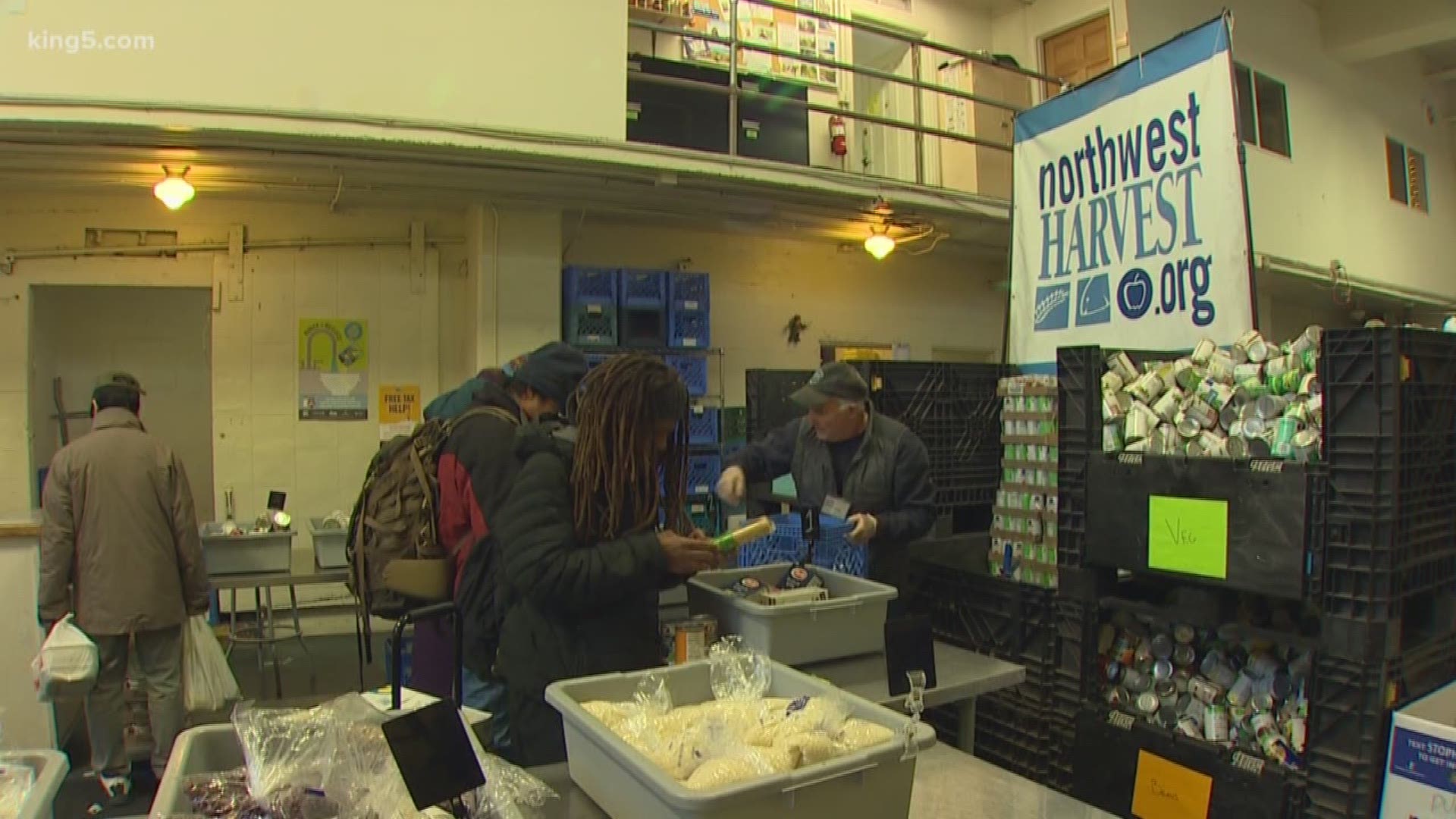 The longest government shutdown in American history is having a ripple effect on hunger relief agencies in Washington state.

The need for donations is greater than ever since food assistance programs are affected.

The government's Supplemental Nutrition Assistance Program, known as SNAP, is handing out February's benefits early. Recipients will receive their monthly stipend on or before January 20.

RELATED: Food stamps available early in Washington due to shutdown

But the early assistance could create another problem. Recipients are urged to budget their SNAP benefits carefully, since there won't be another distribution in February if the government doesn't reopen.

Northwest Harvest is feeling the strain of the government shutdown and hoping to collect additional donations this season.

"The shutdown is having a huge impact on the people we serve," said Jenn Tennent, the Hunger Response Network Director for Northwest Harvest.

"We've seen and heard from our partner programs that they're seeing some new people who have been furloughed that have never been to a food bank before."

Click here for more information on donating to Northwest Harvest. They can feed a family of three an entire meal for just 67 cents.

RELATED: Ballard Food Bank to furloughed workers: ‘We’re there for you’ 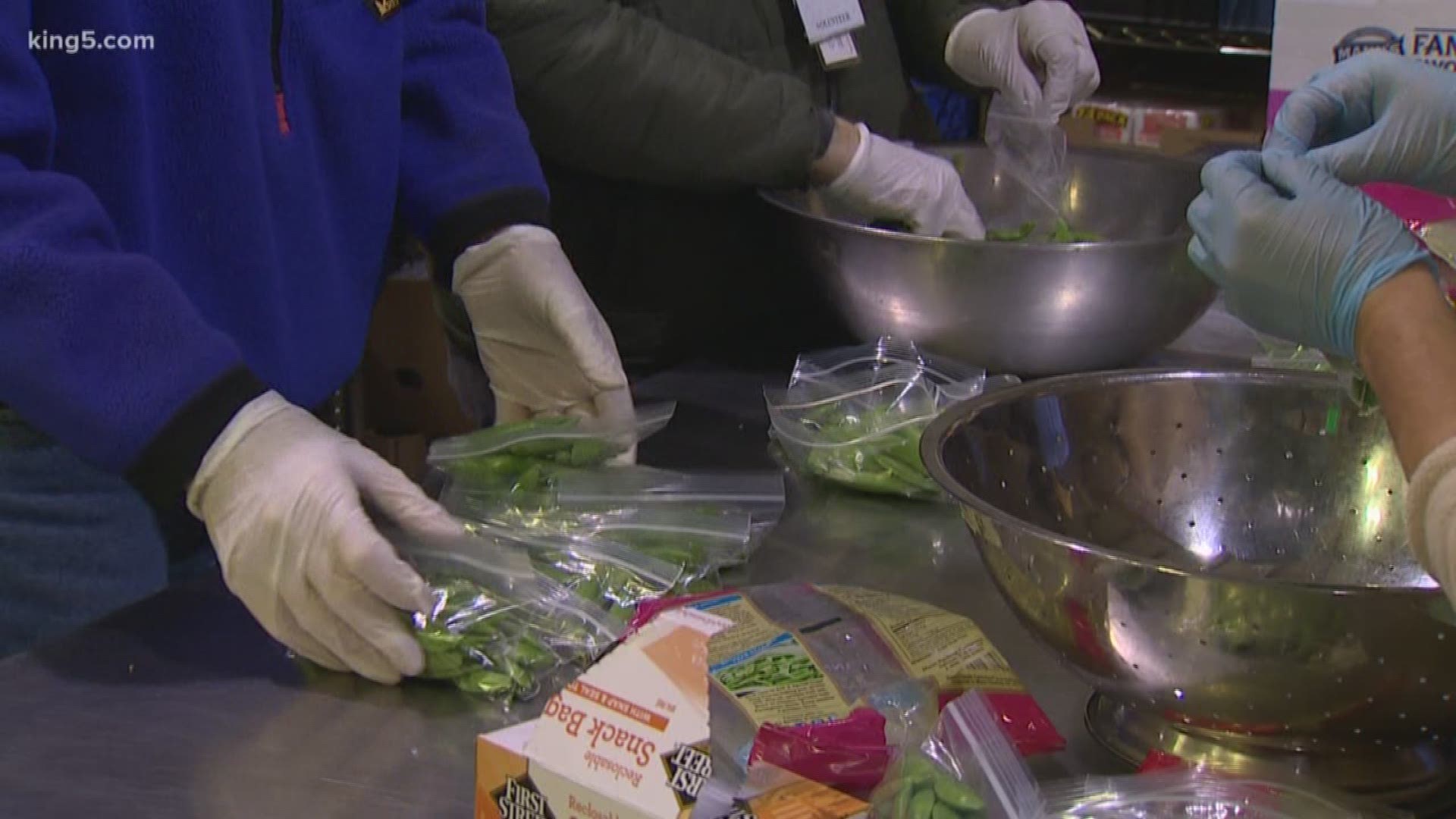