A boycott of Chinook salmon in an attempt to help the dwindling orca population may be counterproductive, according to a long-time commercial fisherman. 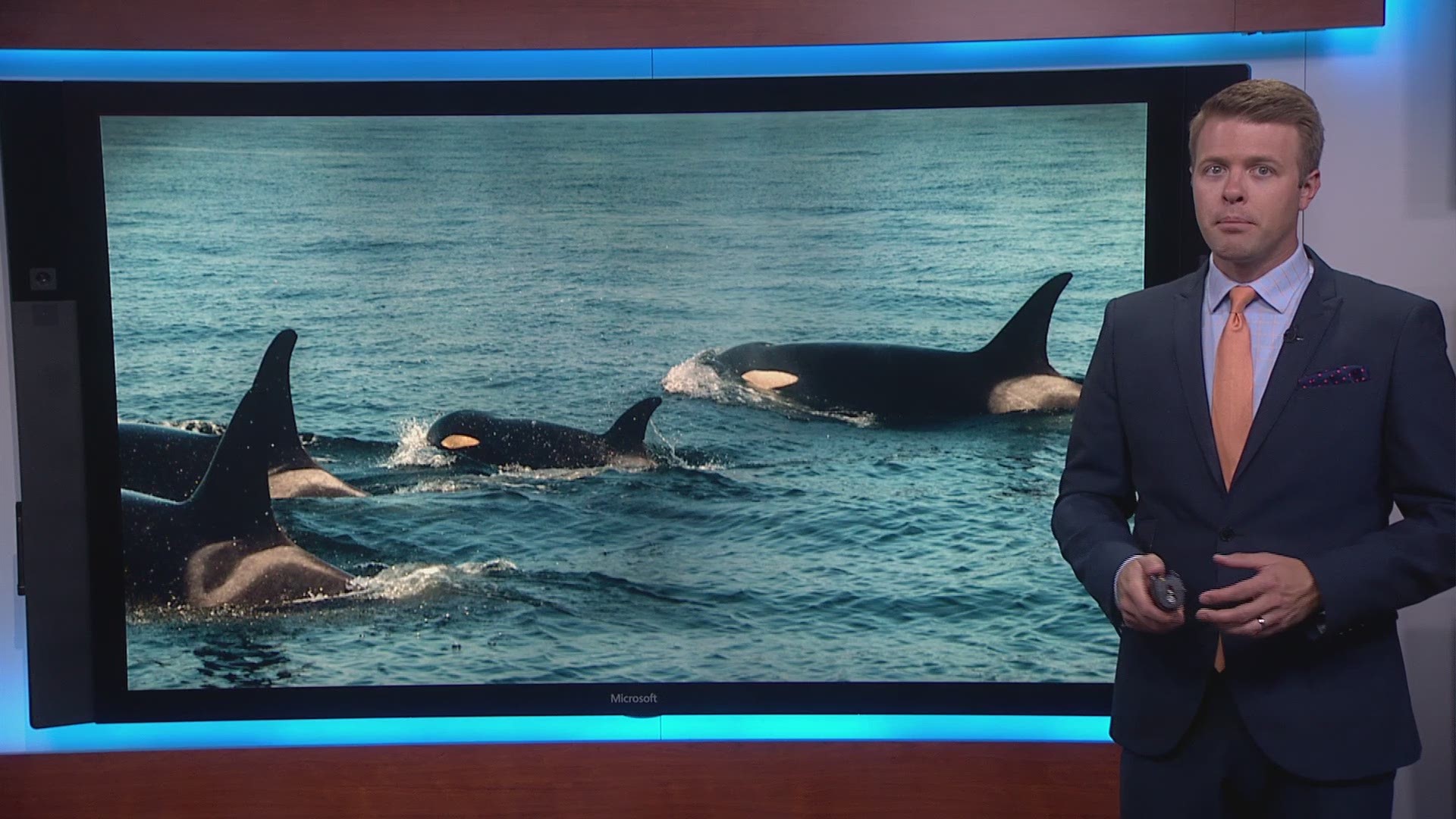 There is new concern about the impacts restaurants may be having on the commercial fishing industry as a growing number of Seattle chefs decide to remove Chinook salmon from their menus to help rebuild the fish population and save the orcas.

Chefs like Renee Erickson, owner of five area restaurants, say the Chinook boycott is a "small attempt" to make a difference, and a way to "help bring some awareness around the larger issues."

But many are concerned the boycott is counterproductive.

Pete Knutson, a long-time commercial fisherman and commissioner of the Puget Sound Salmon Commission, points out that most of the Chinook that end up on restaurant menus are harvested after they've already passed through the areas where the orcas feed.

RELATED: Cutting Chinook from out diets won't save the orcas

"So it makes no sense to come in with a hammer and boycott the entire Chinook population," he said. "It would make more sense for the restaurants to emphasize chain of custody. In other words, you want to know where this fish was caught, who caught it, and how it was handled."

Knutson suggests the customers should be the ones to decide what is sustainable.

"This industry supports fishing families from Alaska all along the west coast. We have a common interest in protecting the ecosystem," he said.

The National Oceanic and Atmospheric Administration (NOAA) is addressed the issue in a blog post.

In it, scientists say, "Seafood consumers can rest assured that when buying U.S. harvested salmon, these are managed sustainably and with careful consideration of the impacts to endangered and threatened species, including the Southern Residents."

And when it comes to the commercial fishing industry, NOAA says, "fishermen in the Pacific Northwest and across the nation are among the greatest advocates for salmon protection and recovery. We need them to continue to support healthy runs and to fish in ways that protect the threatened and endangered salmon stocks we all want to see recover."

A spokesperson for Erickson's company Sea Creatures says the Chinook boycott is not about trying to hurt the fishing industry, but the restaurants will "go back to buying Chinooks once the waters are plentiful and our ecosystem safe."

Until then, they say, "we will continue to buy Pink and Coho Salmon."