The Federal Emergency Management Agency (FEMA) cites a study that found firefighters and police are more likely to die by suicide than in the line of duty. 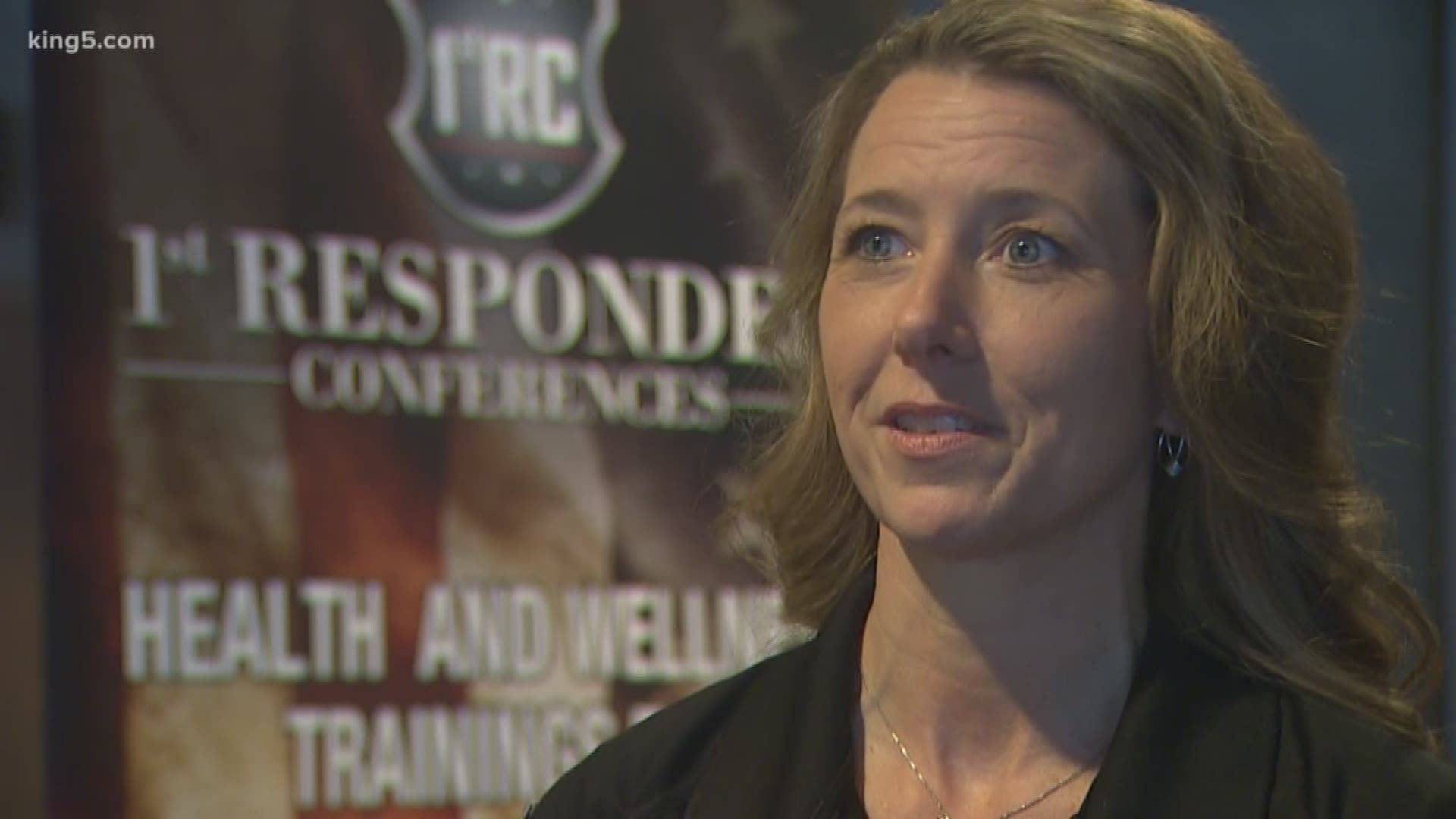 TUKWILA, Wash. — Several hundred first responders from agencies across the country gathered in Burien this week to discuss the difficult topic of mental health and wellness in their fields.

The Federal Emergency Management Agency (FEMA) cites a study that found firefighters and police are more likely to die by suicide than in the line of duty. Those same groups face PTSD and depression rates nearly five times higher than the civilian population.

“The things that we see and endure throughout our careers can be tough,” said deputy Shawn Thomas of the King County Sheriff’s Office. “It’s a tough job, a tough profession.”

Thomas founded 1st Responder Conferences series back in 2016. Since then, he's hosted 18 gatherings across the country. The meeting in Tukwila had 280 people from 103 agencies, some coming from as far as Nebraska and Florida.

Thomas said they try to make sure people leave with a long list of resources to share with colleagues and ideas to bolster their own internal employee support plans.

“Basically, the whole conference is to let people know you’re not alone, and there’s a lot of confidential resources out there,” she said. “So please reach out, because there are a lot of folks that want to help.”

Kathy Browning attended from Tukwila Fire. She said she’s come to several similar gatherings and is glad to share what she’s learned with coworkers. She recalled hitting a rough patch about five years ago.

“I kind of hit a brick wall,” she said. “I know some tools to take care of myself, but I wasn’t utilizing them, nor was I telling anyone that maybe I needed some help.”

Now she feels better prepared and wants to make sure others are as well-- a message Thompson hopes people remember.

“We get a lot of great feedback and also get people calling saying, 'thank you so much, it was wonderful and you actually saved my life,'” she said.

Thomas recommends reaching out to Code4 Northwest if you are a first responder in need of assistance. You can learn more about the conference here. 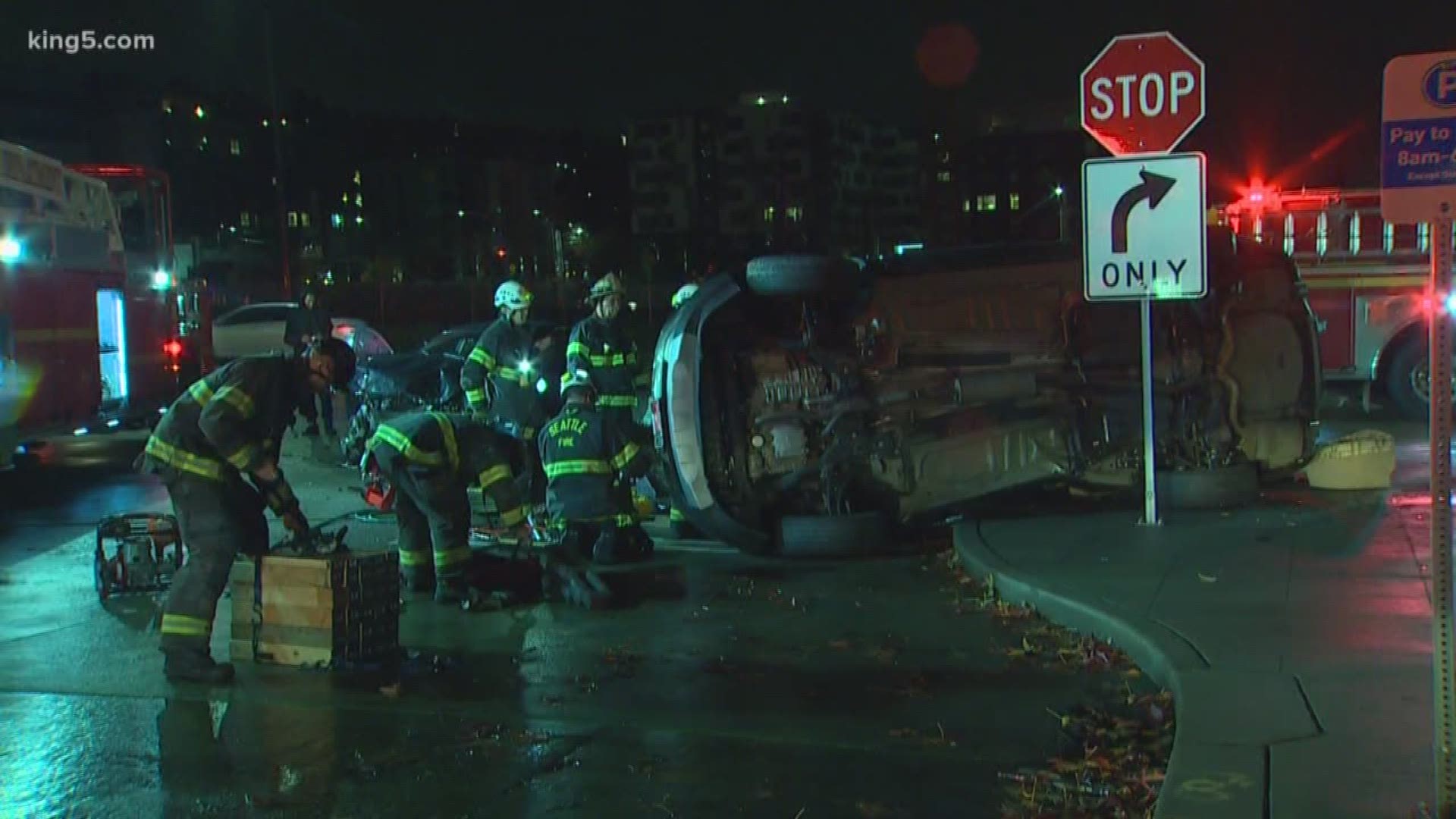