Attorneys say this is the first of many lawsuit that will be filed related to the train derailment.

One suit involves Pennie Cottrell, a passenger who was in car number seven, which was dangling over I-5. She suffered multiple broken bones and internal injuries.

This is the first of many passenger lawsuits that will be filed related to the derailment, said Cottrell's lawyers.

"We have been contacted by numerous people involved in this tragedy because they were upset that representatives from Amtrak were contacting them, even in the hospital, to ask them to sign paperwork that they did not understand." said Michael S. Krzak, partner at Clifford Law Offices handling the matter. "Our clients can not fathom how Amtrak 501 entered a curve at almost three times the posted speed limit according to information the NTSB has released."

The train had been traveling too fast around a curve before the derailment which killed three and injured dozens.

The other lawsuit involves an injured train conductor.

Garrick Freeman says his employer, Amtrak, had him ride in the lead locomotive to familiarize himself with the train's shorter new route.

Amtrak has not commented on the lawsuits as of Wednesday night. 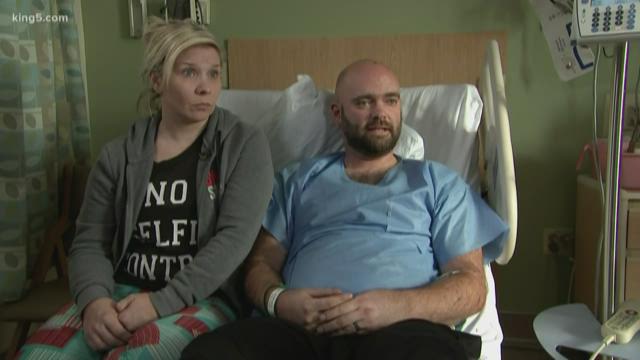