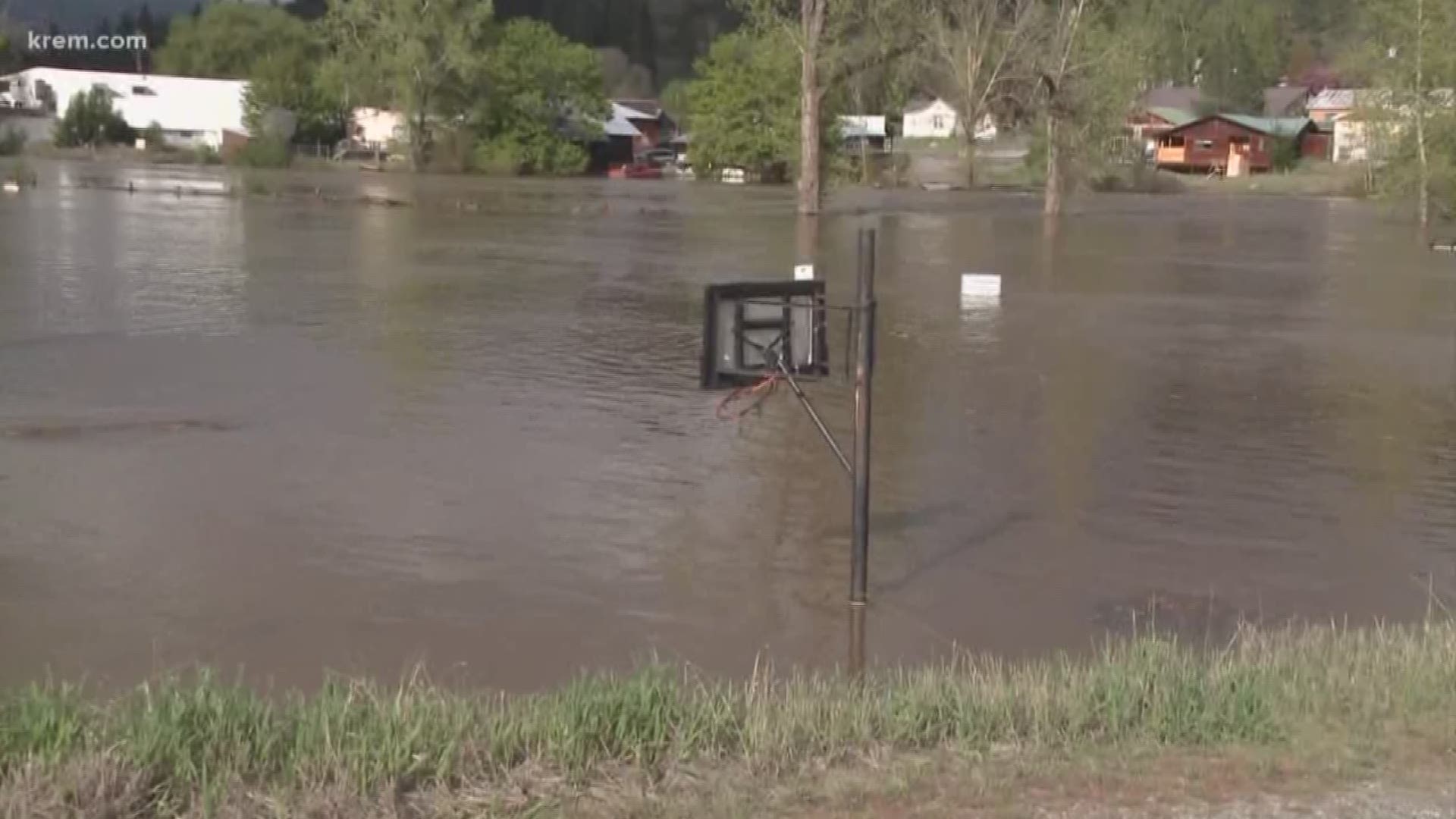 Currently, there is flooding in Ferry, Okanogan and Pend Oreille counties. The governor’s proclamation covers those counties, plus 17 others that face the threat of flooding over the next week.

"Flooding caused by recent rains and snow melt has fouled water and sewage treatment facilities, threatened state highways and local roads, and caused some people to leave their homes,” Inslee said in a release. “Continued higher temperatures are predicted to increase snow melt and cause additional flooding as rivers and streams continue to rise to record or near record levels.”

RELATED: Okanogan flooding expected to get worse through next week

If deemed necessary, the proclamation allows the governor to activate resources of the Washington National Guard.

Following the proclamation, The Washington Department of Natural Resources is assuming control of flood response and is sending 100 DNR firefighters to help divert water flow and place sandbags.