Fire destroyed the Kingdom Hall of Jehovah's Witnesses in Lacey Friday morning in the fifth attack on a South Sound Kingdom Hall this year. Investigators determined it was arson. 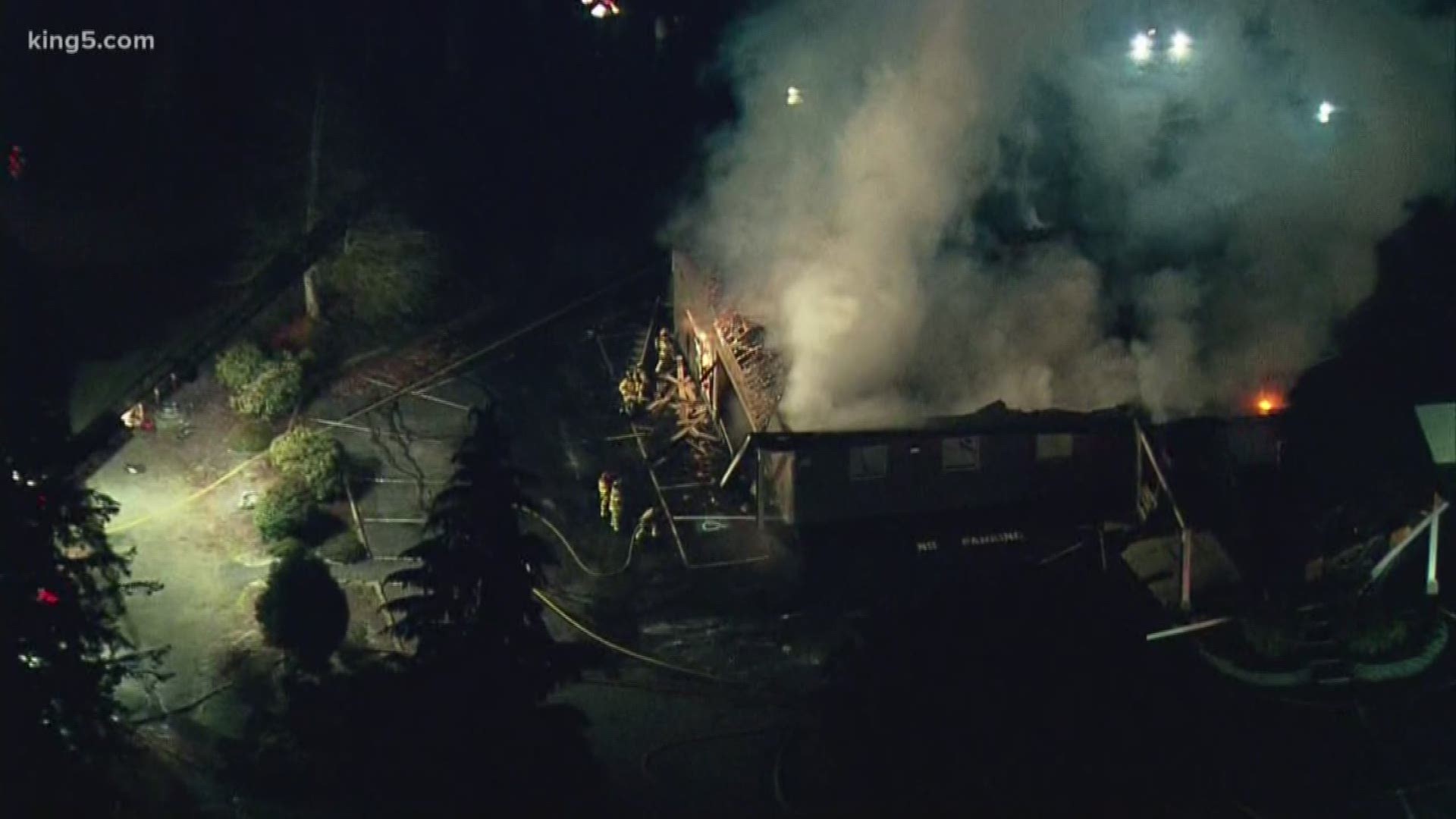 LACEY, Wash. — A fire that ripped through a Jehovah's Witness Kingdom Hall in Lacey Friday morning was ruled an arson.

The Seattle division of the Bureau of Alcohol, Tobacco, Firearms, and Explosives announced their conclusion Saturday, saying they were investigating the fire with the Thurston County Sheriff's Office.

"It's devastating for the whole congregation," said Dan Woollett, one of the ministers who helped build the hall in 1976.

The Thurston County Sheriff's Office called the fire suspicious and said a local will investigate its cause. A $36,000 reward is being offered for information.

The fire started around 3:30 a.m. at the Kingdom Hall in the 6500 block of 6th Avenue SE, according to the sheriff's office.

Fire officials say they worked with this specific church in Lacey in recent months to improve security, given the recent attacks. 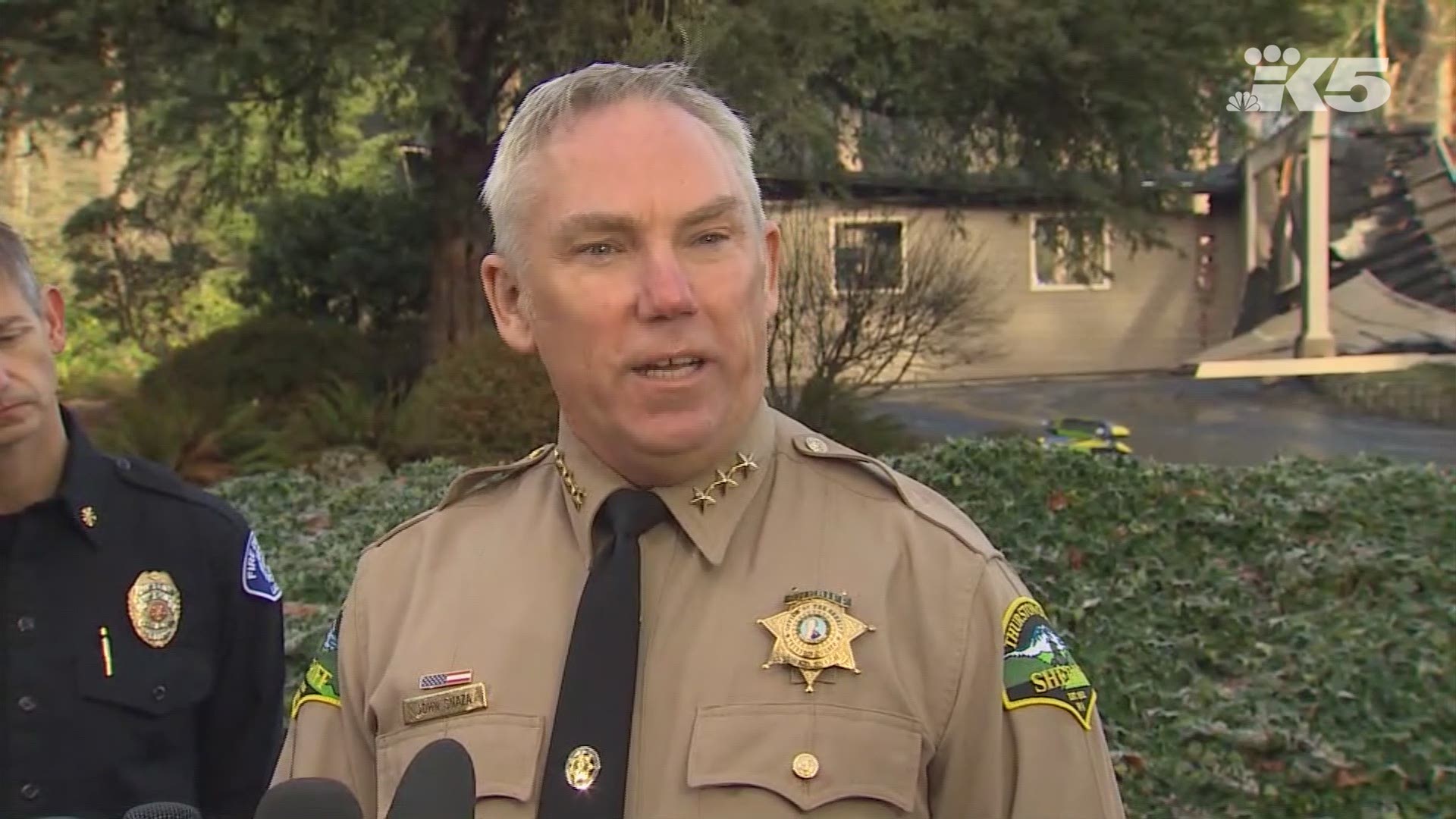 KING 5 spoke with some church congregants who say there was an elevated level of fear among churchgoers as the attacks on Kingdom Hall’s continued.

"It does make you sad," said Woollett, "but it's just a building."

He said if it turns out that their hall was another victim of an attack, that won't keep them from practicing their religion.

"No matter who we are, no matter what our religious persuasion is, we have to cope with the problems we face," said Woollett.

David Semonian, national spokesperson for Jehovah's Witnesses in New York, says there are more than 33,000 witnesses in Washington state.

"Jehovah's Witnesses work hard to be a force for good in their community, so violent acts like this are difficult to comprehend," he said in a statement. "We are grateful for the efforts of the authorities to apprehend those responsible and restore safety and security for both our fellow worshippers and their neighbors."

BREAKING: A fire has destroyed the Kingdom Hall of Jehovah’s Witnesses in Lacey. This is the SIXTH attack on Kingdom Hall’s in Thurston County since March. Five fires, one shooting. pic.twitter.com/J8Ss9BW0Qv

The incident is the latest in a string of attacks at Jehovah’s Witness Kingdom Halls in Thurston County. An arsonist hit two Kingdom Halls on March 19 – one in Tumwater and the other in Olympia. Another fire scorched the Olympia Kingdom Hall in July and a fourth in August at the Yelm Kingdom Hall.

In May, a suspect shot about 35 rifle rounds at the Yelm Kingdom Hall, causing over $10,000 in damage. This is the same Kingdom Hall where the fire took place Wednesday.

Thurston County Sheriff John Snaza said his office will do whatever it can to help federal investigators hold someone responsible for the attacks over the year.

"It makes you feel really ill," said Snaza. "How frustrating is it that people who find a solemn place of worship, and now it's being destroyed?" 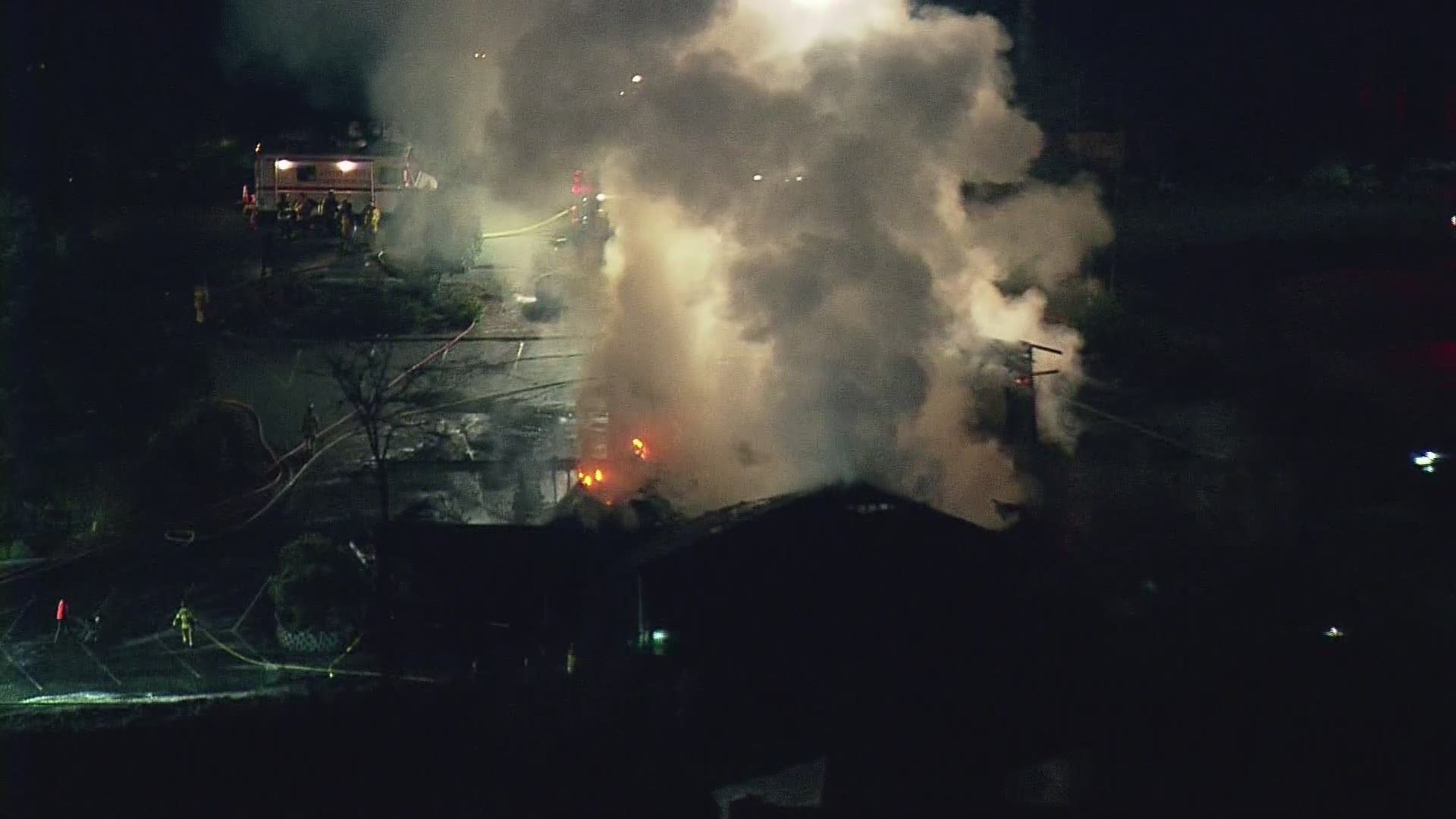