A large fire has erupted at the downtown Puyallup bus garage for Puyallup School District. Police say "sounds of explosions" were coming from the garage fire. 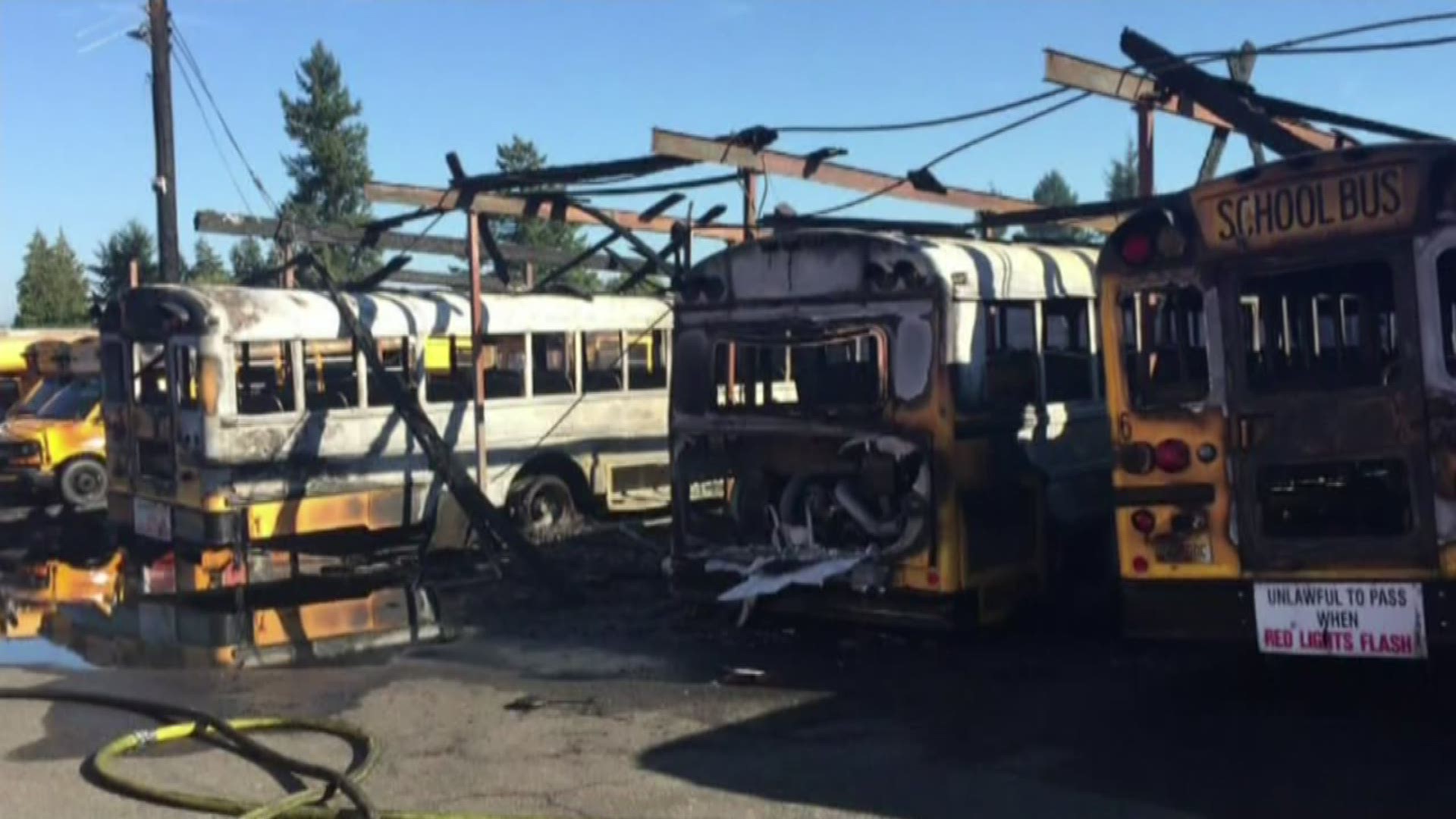 Central Pierce fire crews managed to quickly get the upper hand on the blaze. By 4 p.m., the fire was reportedly under control.

Several roads were closed, and police evacuated surrounding buildings on 2nd Ave. NW and 3rd Ave. NW between 9th and 12th streets due to the smoke. An evacuation shelter has been set up at Puyallup Nazarene Church. Police advise people to avoid the downtown area.

Puyallup School District says about 70 employees were inside the bus maintenance facility when the fire broke out. All were evacuated safely, and no one was hurt. 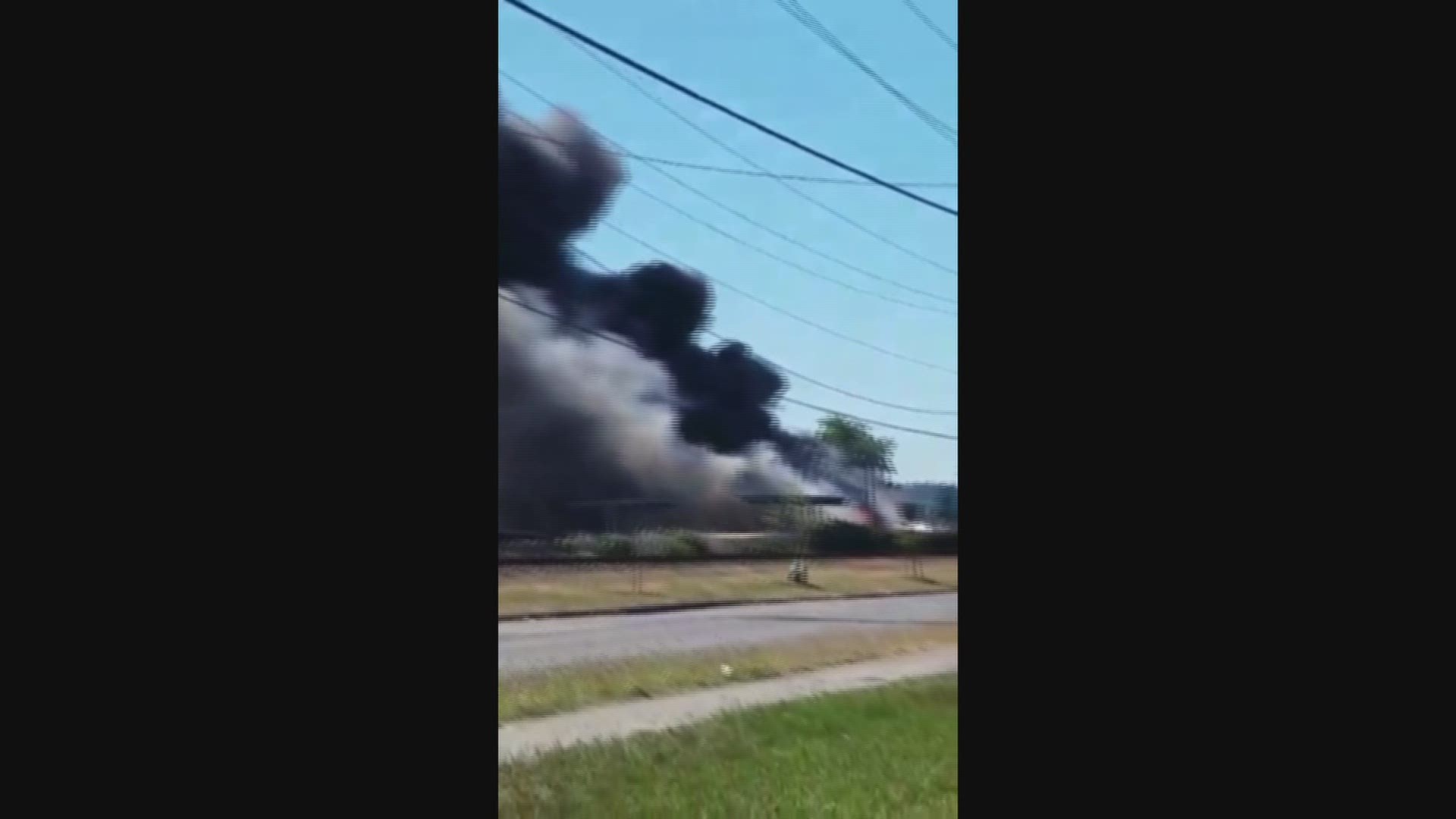 Around 28 school buses were damaged or destroyed, Brian Levings, Central Pierce Fire and Rescue Deputy Fire Marshall and PIO. No structures were lost.

School starts September 6, and this will likely put a snag in bus pick up for kids getting ready to start school, Puyallup School District officials told KING 5.

Bus routes will likely need reworking as the Puyallup school district scrambles to rebound after the fire. School starts September 6th. The buses that burned were new, and a fraction of the fleet. The school will have to rearrange some transportation plans.

In a posted message, the Puyallup School District said it will share more information as soon as it is available.

No word yet on what caused the fire.

Puyallup is about 36 miles south of Seattle. 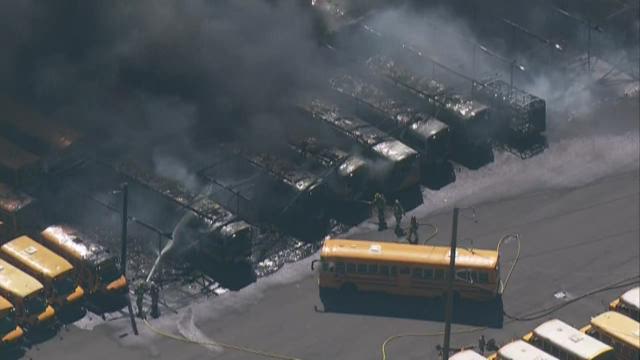 A video posted by Angela 😋 (@qtjeepinmom) on