Damage to the school is estimated to be upwards of $40,000. A reward of $10,000 is being offered for information leading to an arrest. 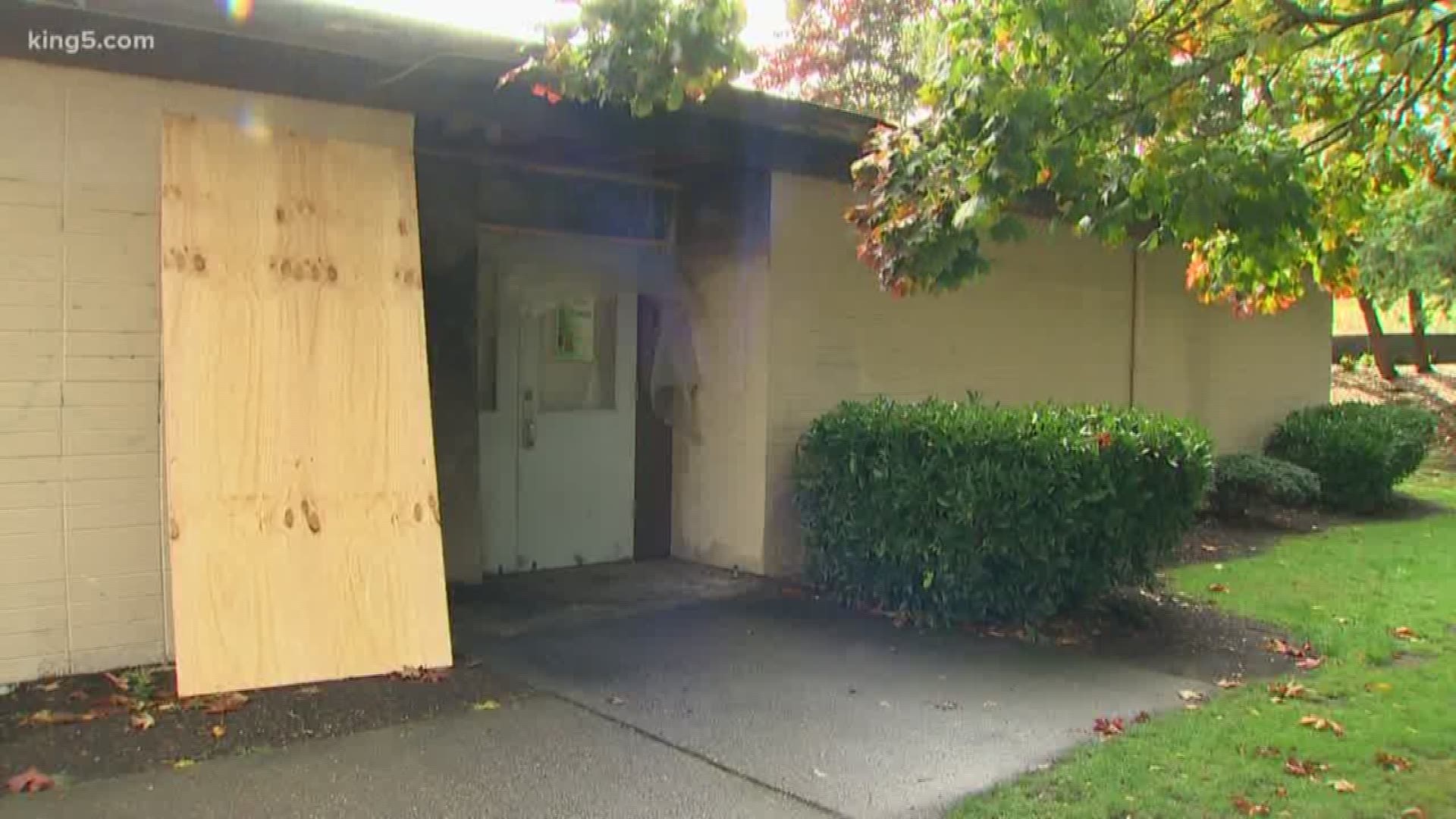 SEATTLE — A reward is being offered for information leading to the people responsible for setting fire to a school in south Seattle, according to officials.

The King County Sheriff's Fire Investigation Unit determined the fire was an act of arson and are now searching for the suspect(s).

A reward of $10,000 is being offered for information leading to an arrest. Investigators ask that if anyone has information on who started this fire to please call 1-800-55- ARSON.

Damage to St. Bernadette's building is estimated to cost upwards of $40,000, according to police.

School leaders had to cancel some classes after the fire and move some classrooms around to accommodate students.

“Pray we can get things cleaned up and welcome students back very soon. Pray this does not happen to others. Pray for the arsonist/s that they get the help they need and do not hurt others,” wrote St. Bernadette on their Facebook page.

School officials said the fire did not have any effect on the upper building, so fourth-eighth grades were able to stay on schedule.

Officials converted other rooms in the upper building to be classrooms, so K-3 grades were able to get back to normal on Monday.

Principal Ruiz said people who want to help the school get back to normal can do so by donating directly or by checking out their Amazon wish list.