Ferry auction bittersweet for Arlington woman born on board 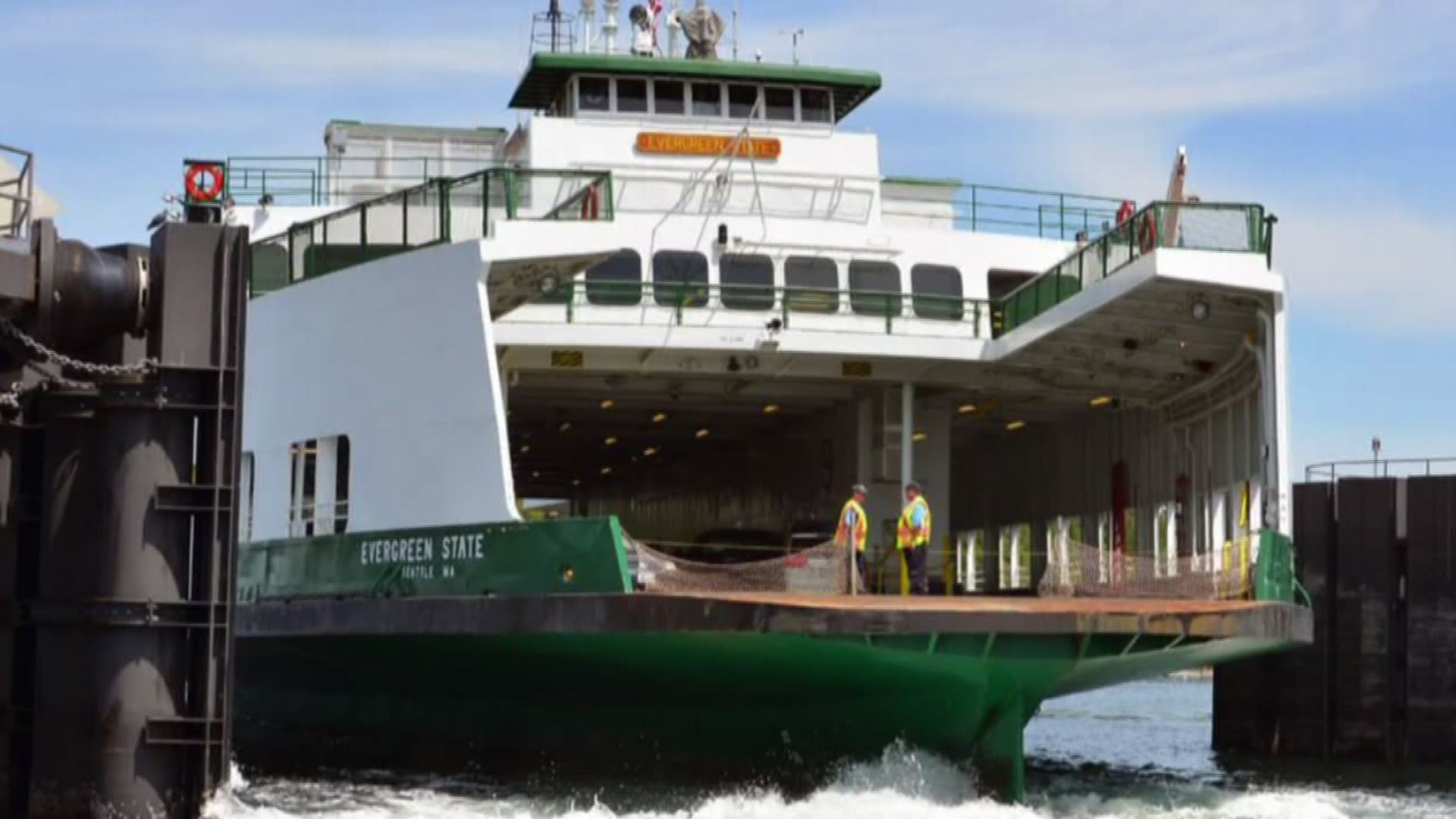 ARLINGTON, Wash. – Washington state is about to retire two of its ferries. It’s news that’s bittersweet for a woman who was born on one of the vessels.

Washington State Ferries says two of its vessels, Evergreen State and Hiyu, are ready for retirement.
The ferry Hiyu, built in 1967, will be auctioned off at a minimum bid of $300,000, according to ferries spokesperson Ian Sterling. Bidding for Evergreen State, built in 1954, will start at $450,000.

Sonia Mattoon-Jorgensen of Arlington has her eye one of the vintage vessels. She’s been a longtime fan of the Evergreen State ever since her birth aboard the boat made front page news.

“I think my mom and dad get most of the credit because I was just along for the ride,” she joked.
October 12, 1979, her parents were traveling from San Juan Island to Anacortes.

“The fog came in, and there was no way they could get a helicopter to the Island or off, so my mom had to take a ferry and she was in labor,” said Sonia.

A doctor was on board and helped with the delivery.

Over the years, Sonia has made many trips aboard Evergreen State, even celebrating a birthday on the boat. The ferry also made an appearance at her waterfront wedding.

“We were at the reception, and my birthplace just pulled in,” said Sonia.

Now the retiring ferry seems more like a dream boat out of reach.

“I’d love to buy it. I don’t have that kind of cash, but she will always be a piece of my identity,” said Sonia.

The auction is scheduled to last for two weeks. Online bids are being accepted here