The Nooksack River crested at 23.76 feet on Tuesday. Flood stage for the river is 18 feet. 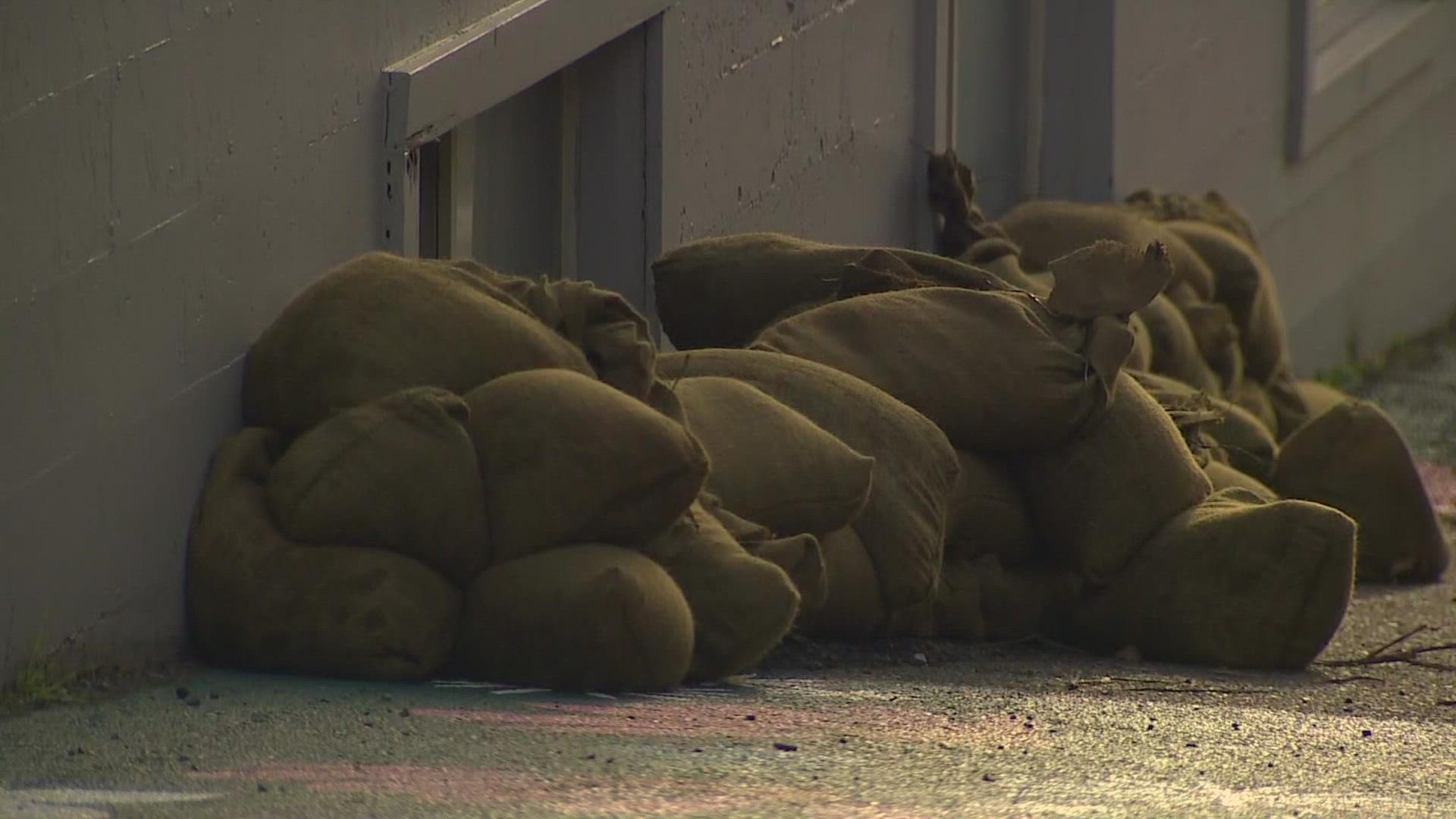 FERNDALE, Wash. — Residents of Ferndale are breathing a sigh of relief, days after torrential rain caused the Nooksack River to overflow its banks. After cresting on Tuesday at 23.76 feet, the river has fallen below flood stage, allowing the city and its residents to clean up impacted areas.

A portion of downtown Ferndale was asked to evacuate Tuesday afternoon, forcing many to leave their homes and businesses behind. Those buildings were left to be protected by sandbags, which were filled by community members.

One of those who was forced from her business was Sharon Quast, the owner of Ella’s Attic Antiques and Collectables.

“I just got to pay attention because some of the people here had drones,” explained Quast. “I could see what was going on. It was pretty bad because I’m only a block away from the river.”

Quast was grateful for the sandbags placed in front of her store by other business owners.

While the overflow of the Nooksack didn’t impact Quast’s store, the apartment beneath suffered water damage. Quast says the flooding did impact her house nearby. “I’ve been really scared actually because I’ve been home. We had a bad flood in our garage. We have a four-car garage and it was a mess.”

Crews from Ferndale’s Public Works Department spent much of Wednesday clearing out roads and other public spaces that were hit hard by flooding. Residents of the Whatcom County community have been appreciative of the city workers. One privately-owned electronic sign which sits along Main Street displays a message which thanks the crews for their hard work. 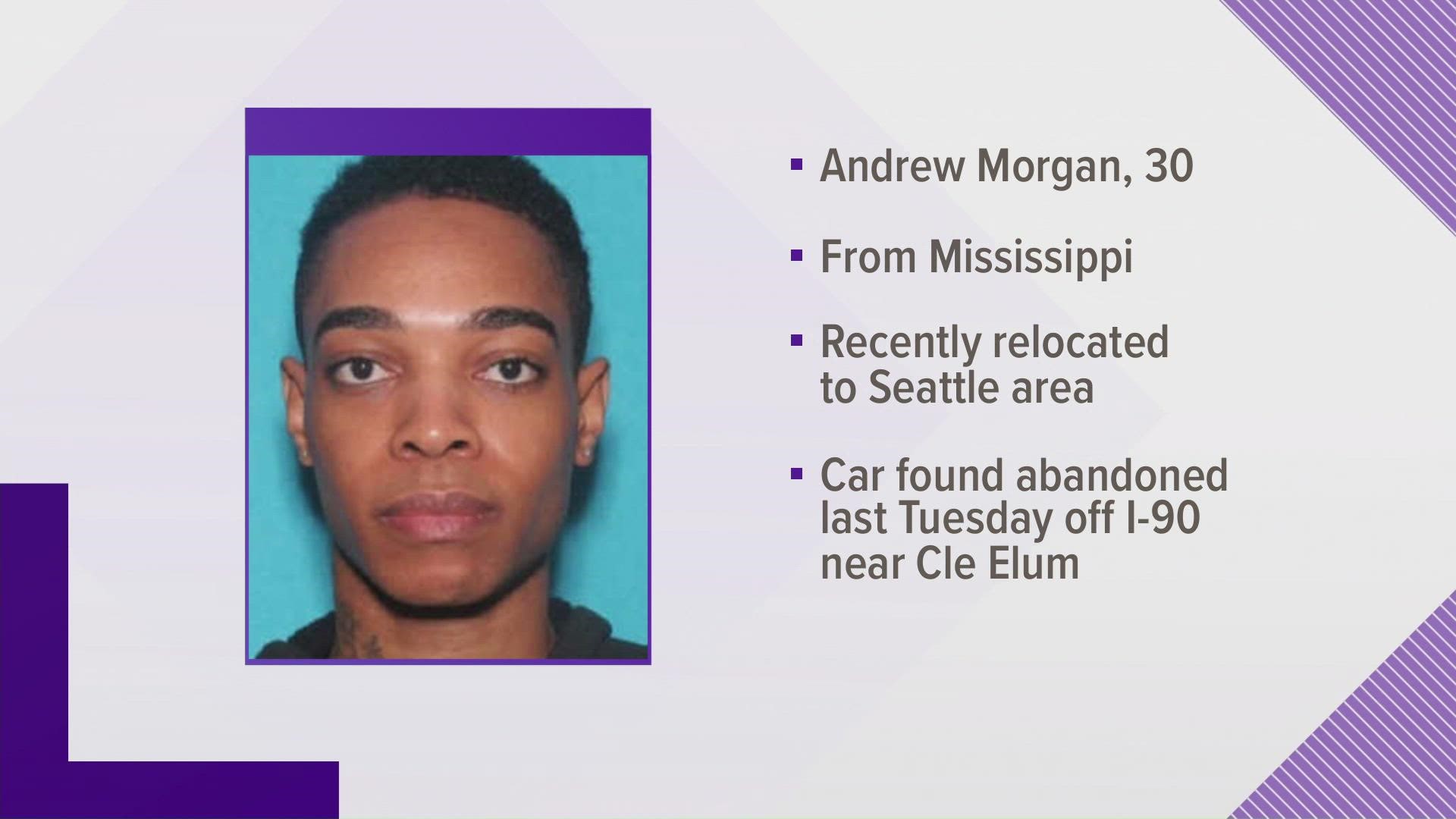