Federal Way is one of the few cities that has kept cannabis stores out. They even voted against them in 2015, but they’re trying again with Proposition 1. 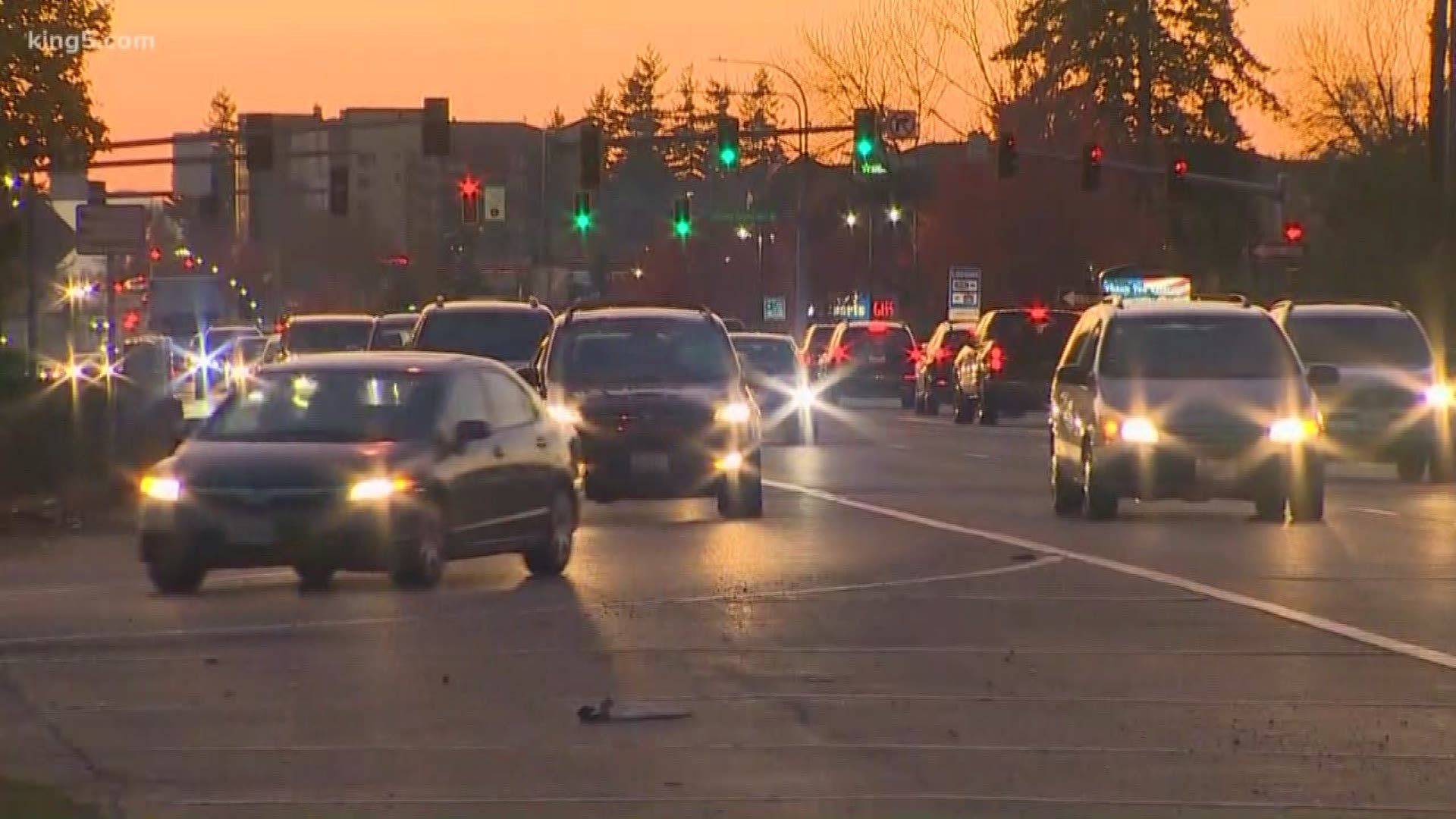 Federal Way is one of few cities that has kept cannabis stores out. Residents voted against them in 2015. But Proposition 1 would change that.

Supporters say it will generate tax money and provide access for those who need medicinal marijuana.

“I think it's really important to our residents who don't have transportation that they don't have to take a bus 90 minutes to get to a rec. store in Des Moines or Fife,” said Federal Way resident Allison Taylor.

Those against the stores worry it might send the wrong message to children, especially with a proposed store near Federal Way High School.

“It's going to be everywhere, but it doesn't have to be here,” businessman Tom Cantrell said.

RELATED: Everett council member wants to double the number of marijuana shops in the city

Cantrell owns a business between the proposed store and the school. He put a large sign along the street asking people to vote “no."

His sign violates city code and he's racking up fines. But he leaves it out because he feels so strongly over the issue.

The yes side has their signs, too.

“It's very spirited. There's been a lot of callouts and innuendos," Cantrell said.