A woman died and a 9-year-old boy had minor injuries after a reckless driving crash in Federal Way on Sunday morning. 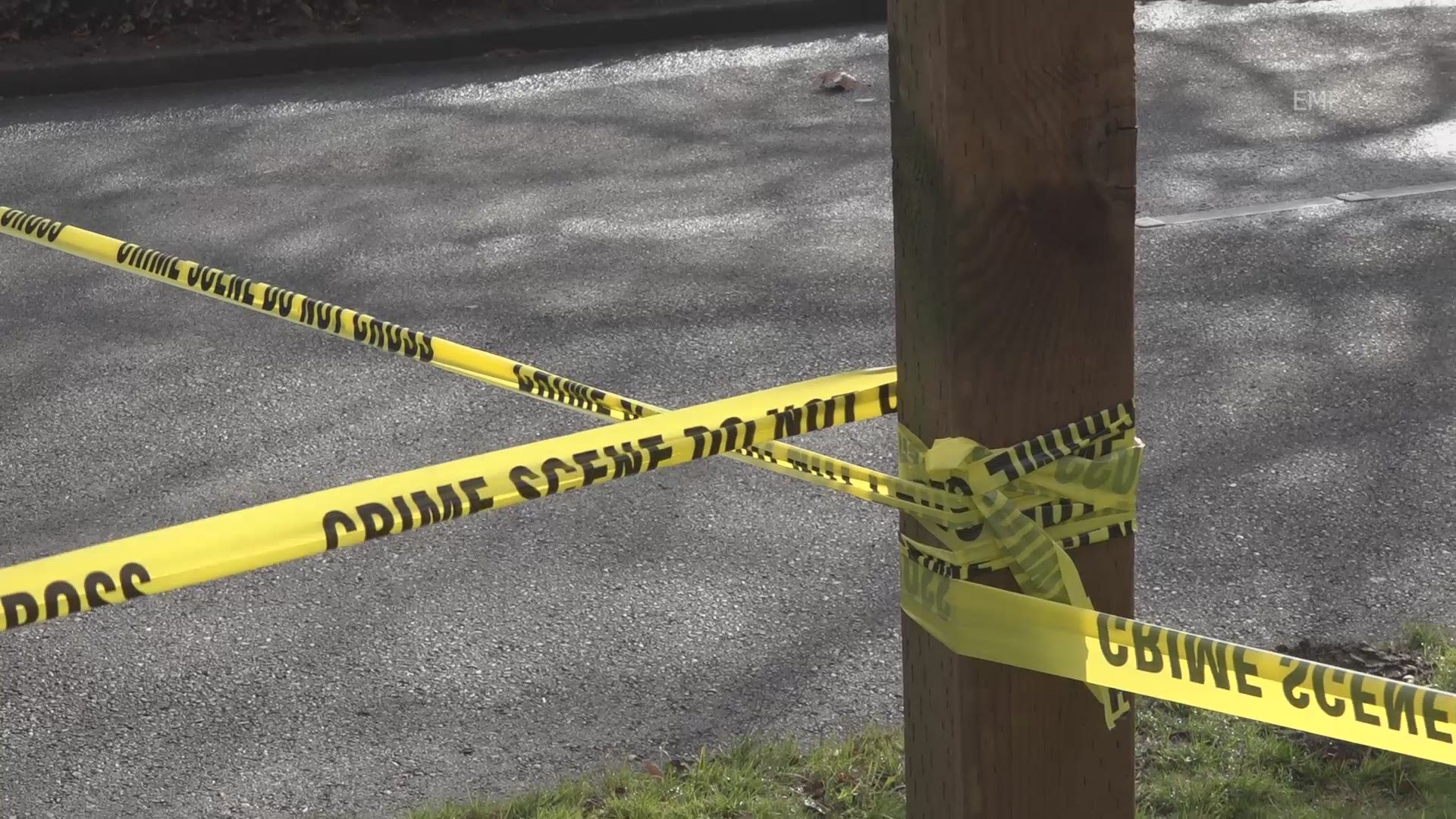 A 41-year-old woman died in a crash in Federal Way on Sunday morning. A 9-year-old boy in the car was taken to the hospital with minor injuries.

An officer observed the woman driving recklessly around 10 a.m. He attempted a traffic stop, but the vehicle sped away.

The vehicle made a U-turn at S. 336th St. The driver lost control of the vehicle and collided with a tree near the 34200 block of 1st Ave. S.

The woman, who police said was not wearing a seatbelt, died at the scene.

A 9-year-old boy in the car was taken to the hospital with minor injuries. Police did not immediately say how the woman and boy were related.

Federal Way Police requested the Washington State Patrol to assist in their investigation.

The woman's identity was not released and it's unclear why she was driving recklessly on Sunday morning.

Correction: Police originally reported the woman to be in her 30s