The woman who died was rescued from the apartment, but later died.

A woman has died after a two-alarm fire at an apartment complex in Federal Way Tuesday night.

Firefighters with South King Fire and Rescue responded to the blaze on the 32300 block of 4th Place South around 10 p.m. The woman who died was rescued from the apartment but later died. 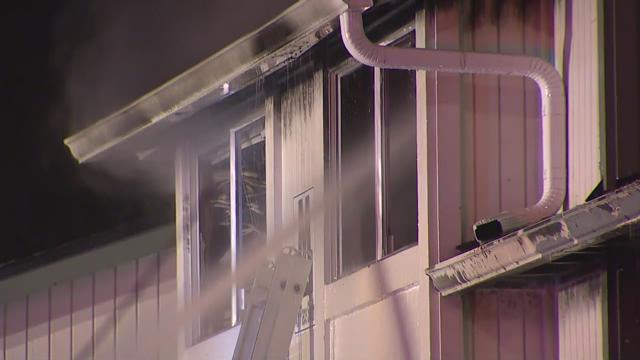 At least four units in the apartment complex were damaged.

Firefighters battling a three-alarm fire at the Heritage Building in Auburn also responded to the scene.

Another fire Tuesday night at Alder Ridge Senior Retirement Community in Milton displaced approximately 150 residents. East Pierce Fire says everyone made it out of the building.