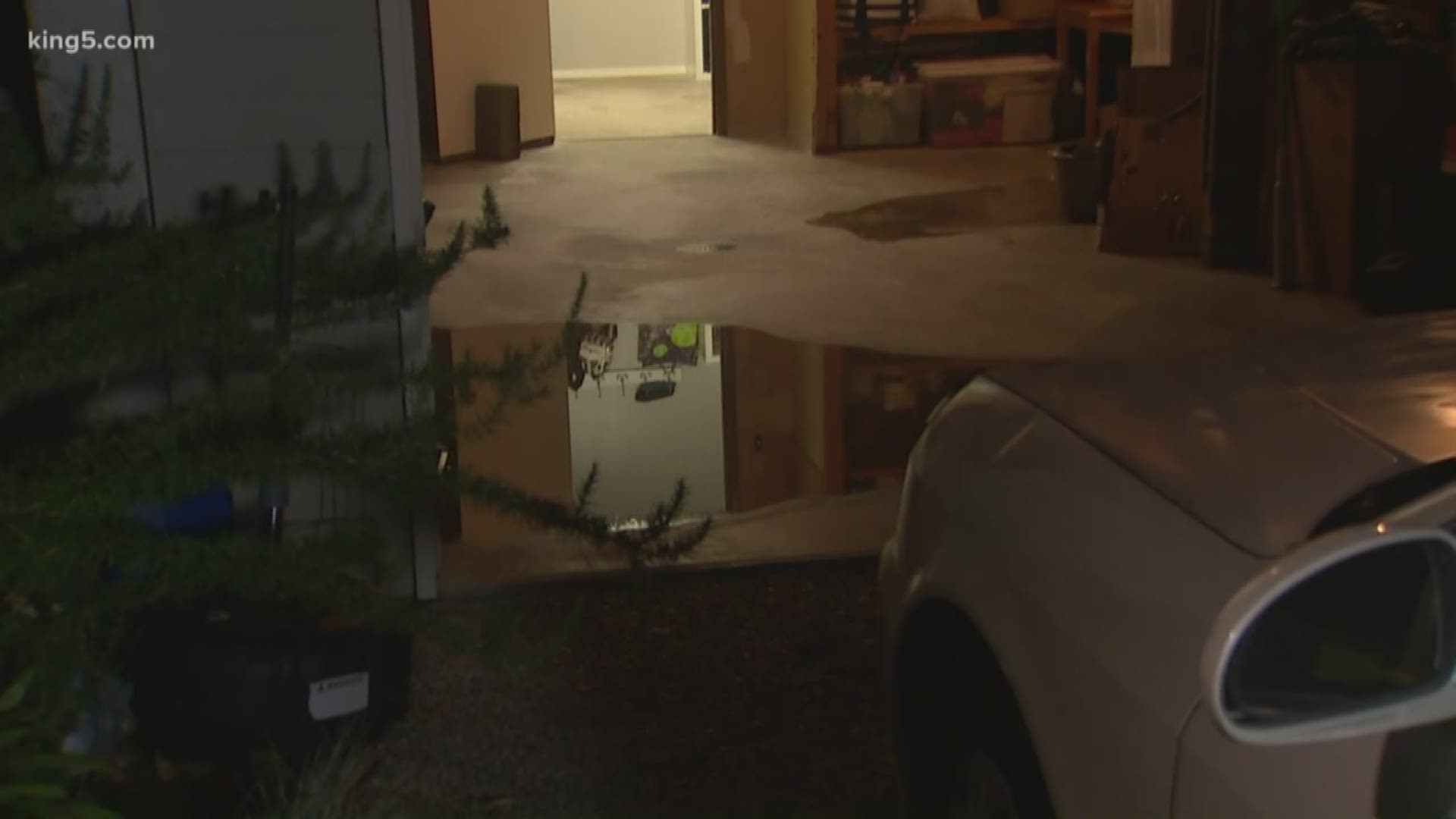 FEDERAL WAY, Wash. — A Federal Way family that has been living in a rental home flooded with raw sewage for more than a week has few options due to a lack of protections for renters in the city, according to organizers with the Washington Community Action Network (WCAN).

Xochitl Maykovich, political director for WCAN, said the family can take the landlord, Qifan Shi, to small claims court, but that process could take a year.

“I feel like I've seen an uptick in substandard rental units,” Maykovich said. “Because the market is so tight and because people are so desperate to find housing, you have some landlords who take advantage of that.”

Maykovich said it is easy for landlords to take advantage of tenants in Federal Way. Unlike Seattle, the city has no central database where tenants can report problem landlords and no inspection program to punish landlords for violations.

“Until the city council passes this, folks in Federal Way don't really have any of those protections,” said Maykovich.

Kirsten Fleishmann, who lives in the home, said she is considering taking legal action.

Shi told KING 5 workers were trying to track the sewage problem to a busted pipe in the front yard.

"We're working on it and trying to fix it as soon as possible,” Shi said. “I do not have a timeline at the moment.”

Shi said he has additional properties but would not reveal where and would not comment on whether he supported additional protections for Federal Way tenants. He also claimed that, after seeing the news story, he has offered Fleishmann and her family $300, which he said would cover a week in a motel.