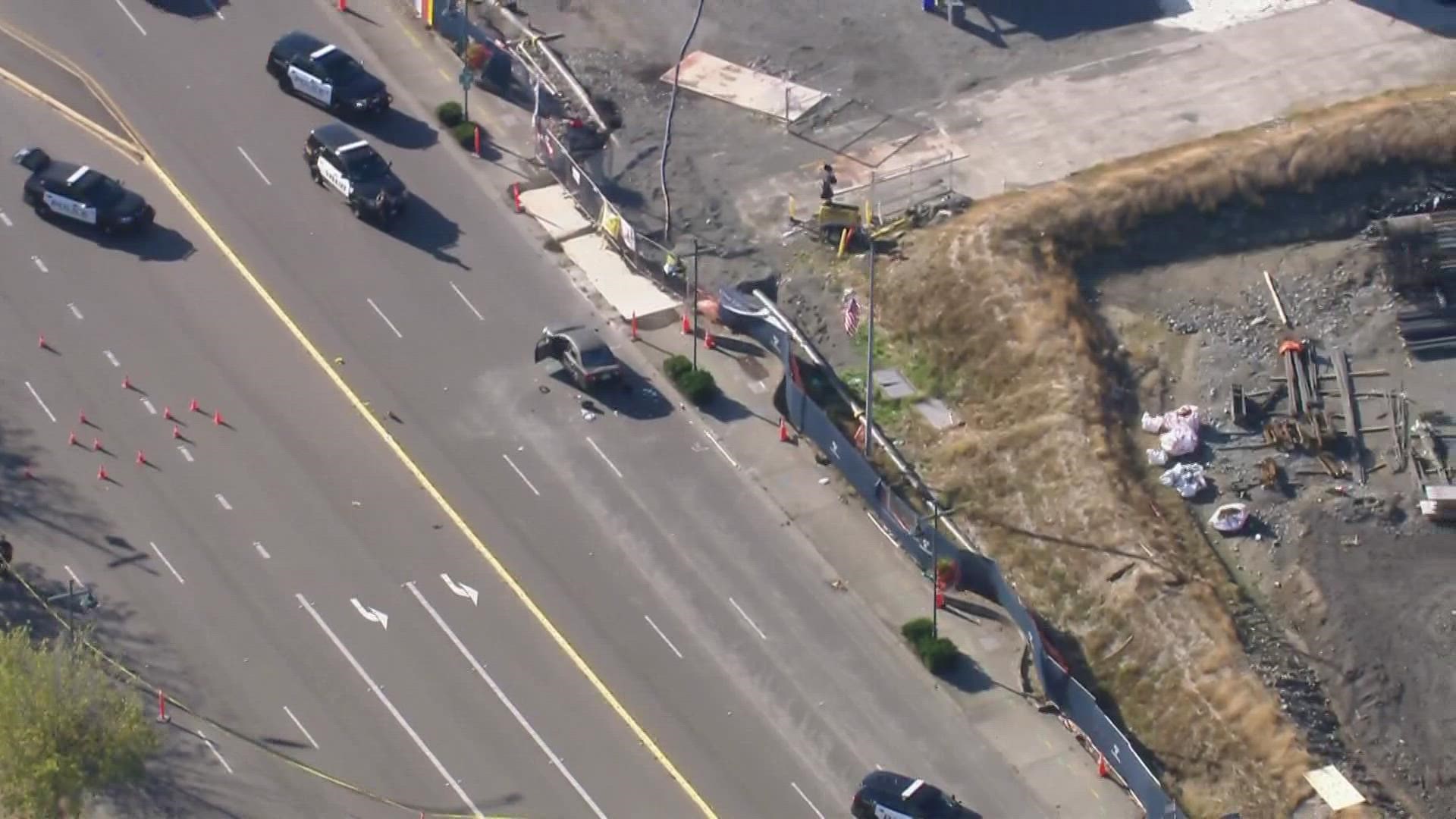 The condition of the suspect, a man in his 30s, is not known at this time. Police said the suspect is expected to survive. No officers or civilians were hurt.

The incident started just before 3:30 p.m. when officers were called to an attempted carjacking with a gun at the Elephant Car Wash on Pacific Highway S. and S. 316th St.

As police pursued the fleeing suspect near The Commons Mall, he made a second carjacking attempt in the Panera Bread parking lot.

The suspect then crossed S. 320th St. on foot and tried unsuccessfully carjacking a third vehicle.

Police said the suspect pointed a gun at officers and police shot the suspect. Officers provided aid until medics arrived and took the suspect to Seattle's Harborview Medical Center.

Police said they recovered a gun from the scene.

Per protocol, the Valley Independent Investigation Team will conduct the investigation, according to Federal Way Police. 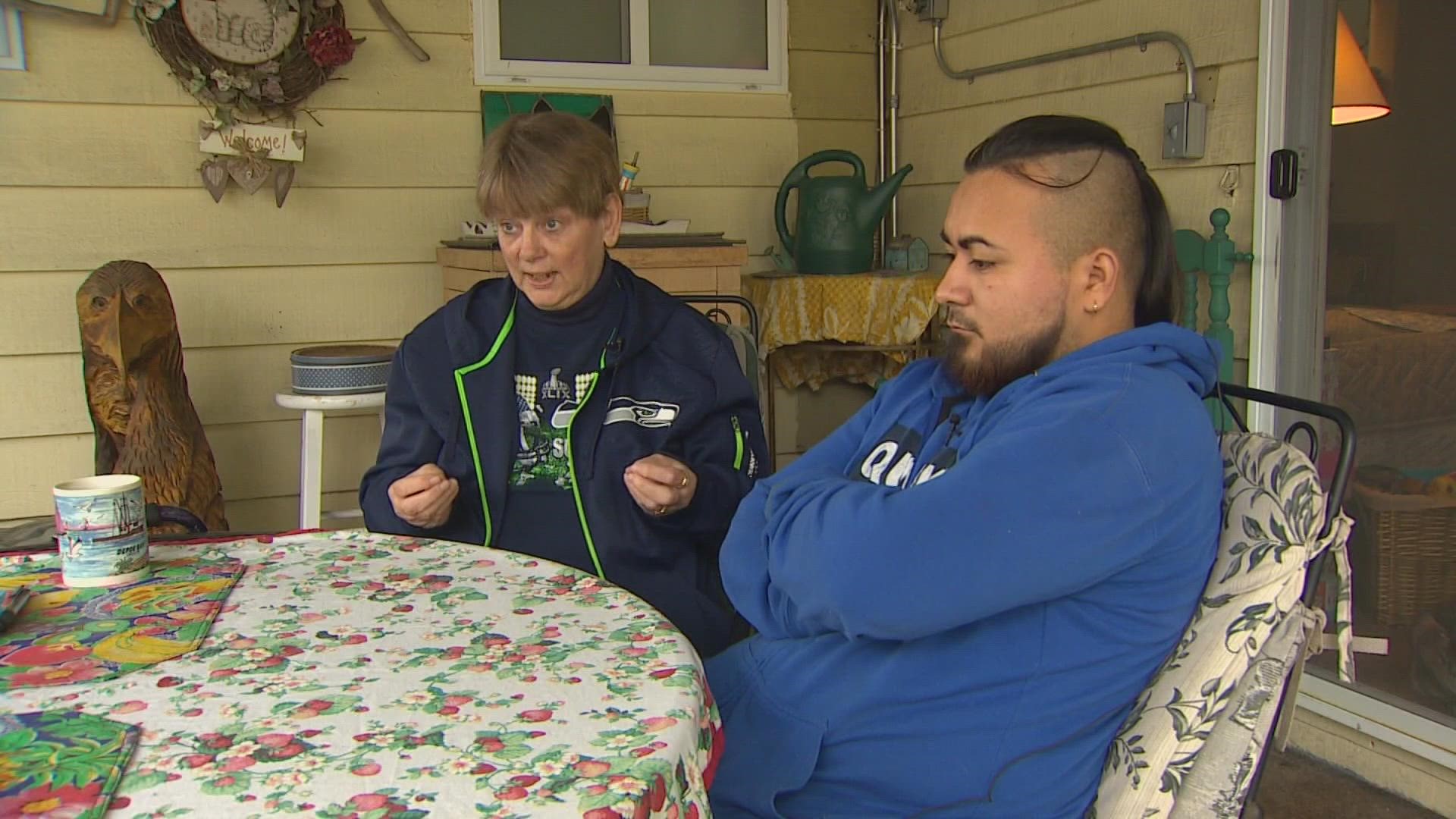