The group was the first from Washington invited to compete, in what some consider the Olympics of hula. 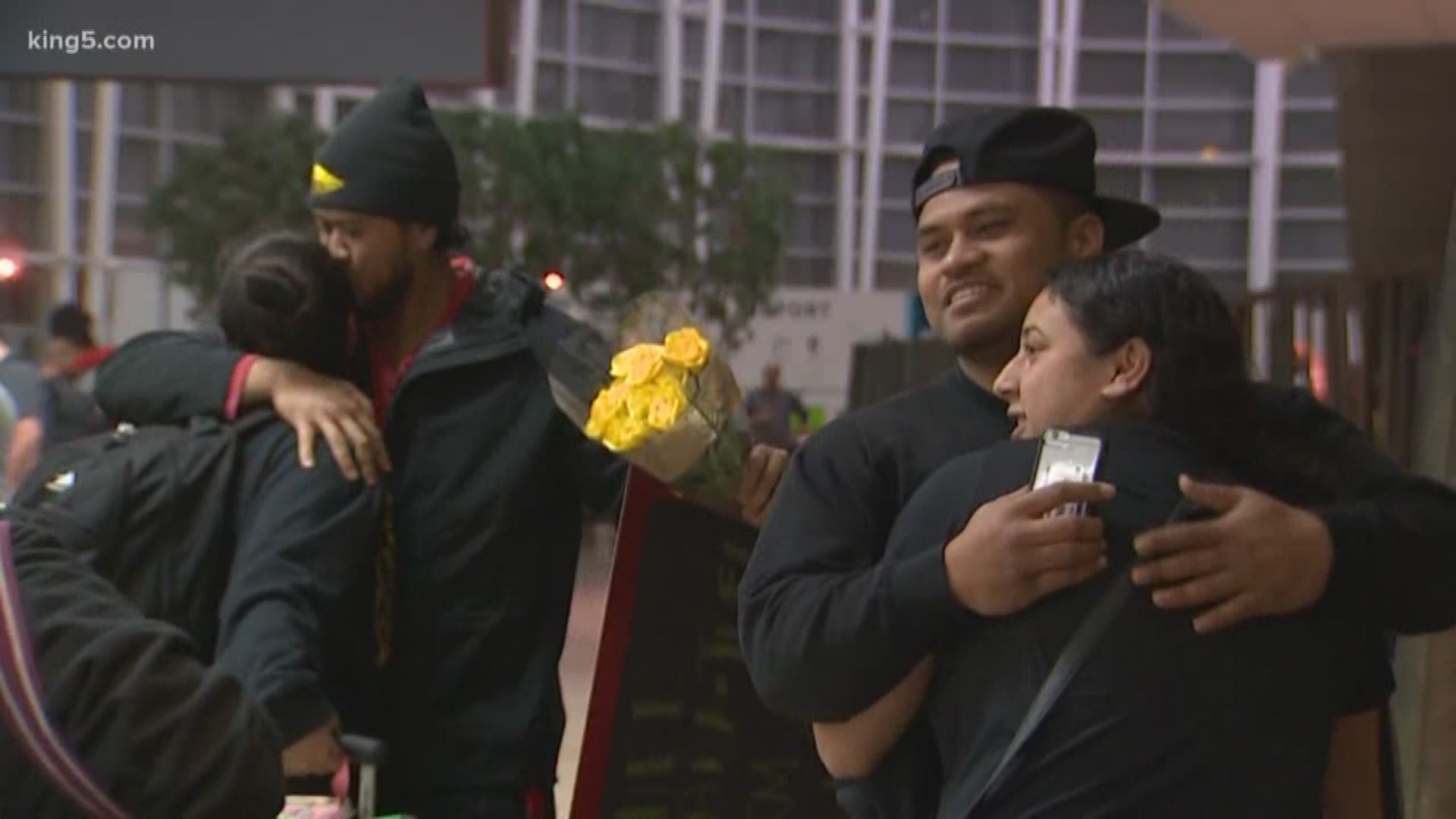 Hula group "Ke'ala O Kamailelauli'ili'i" is back in Federal Way after a prestigious competition in Hawaii.

"Ke'ala O Kamailelauli'ili'i" competed in the Merrie Monarch Festival April 5-7 in Hilo, on the big island of Hawaii. Only the top hula schools were invited to compete in two styles: kahiko (ancient) and auwana (modern).

They were the first hula group from Washington invited to compete in the festival's history.

The dancers - who range in age from high schoolers to moms - had been practicing six days a week since January to get things "just right."

Although they didn't return home victorious - but were well received. Way to go!