The federal government filed a temporary restraining order against Seattle's ban on police use of tear gas and other crowd control measures. 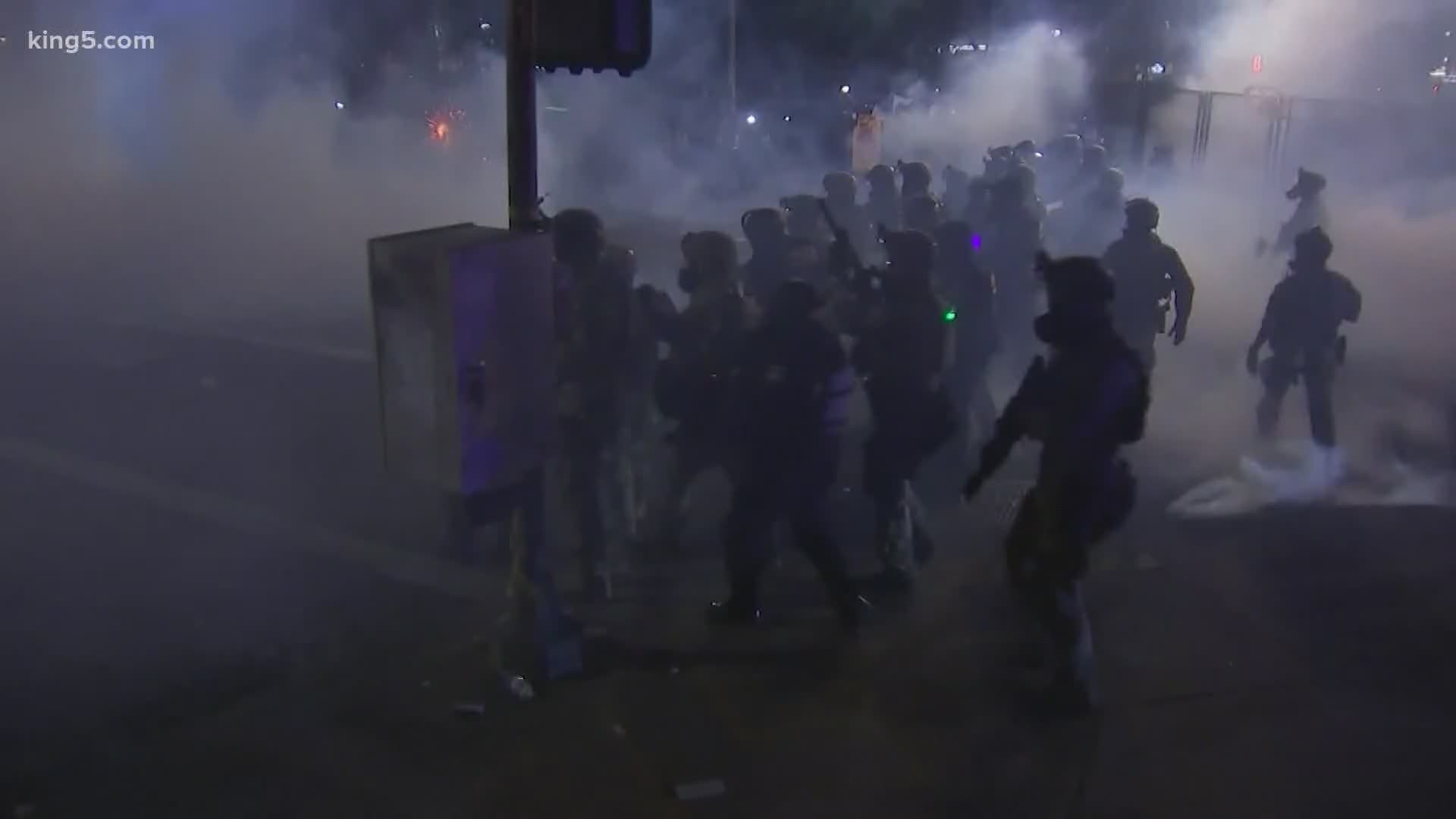 SEATTLE — A federal judge has temporarily blocked the Seattle City Council's controversial ban on tear gas, pepper spray and other crowd control measures from taking effect in Seattle this weekend.

The temporary restraining order clears the way for law enforcement to use crowd control measures ahead of protests planned in downtown Seattle this weekend.

The Department of Justice argued the ban would put the community at risk because officers wouldn't be able to deescalate situations.

In a statement released on July 25, Best said:

"By staying the immediate implementation of the legislation, the Court Order provides SPD opportunity to meet procedural requirements of the Consent Decree that govern revisions to policy and training.

SPD stands ready to continue its work with the DOJ, the Monitor, OPA, the OIG, the CPC, and members of the community at large to take the next steps towards re-envisioning how policing is done in Seattle. The events over the past two months have been transformative both locally and nationally, and offer a monumental opportunity to build on the work of the past eight years to ensure the continued momentum of reform.

In the spirit of offering trust and full transparency, I want to advise you that SPD officers will be carrying pepper spray and blast balls today, as would be typical for events that carry potential to include violence. This is consistent with existing policy and the Court’s order of early this morning. SPD promises the community that we will not deploy CS (tear) gas.

The Seattle Police Department hears the community’s message and stands ready to partner in moving forward. I implore all of you to remain peaceful and to encourage the peace of others." 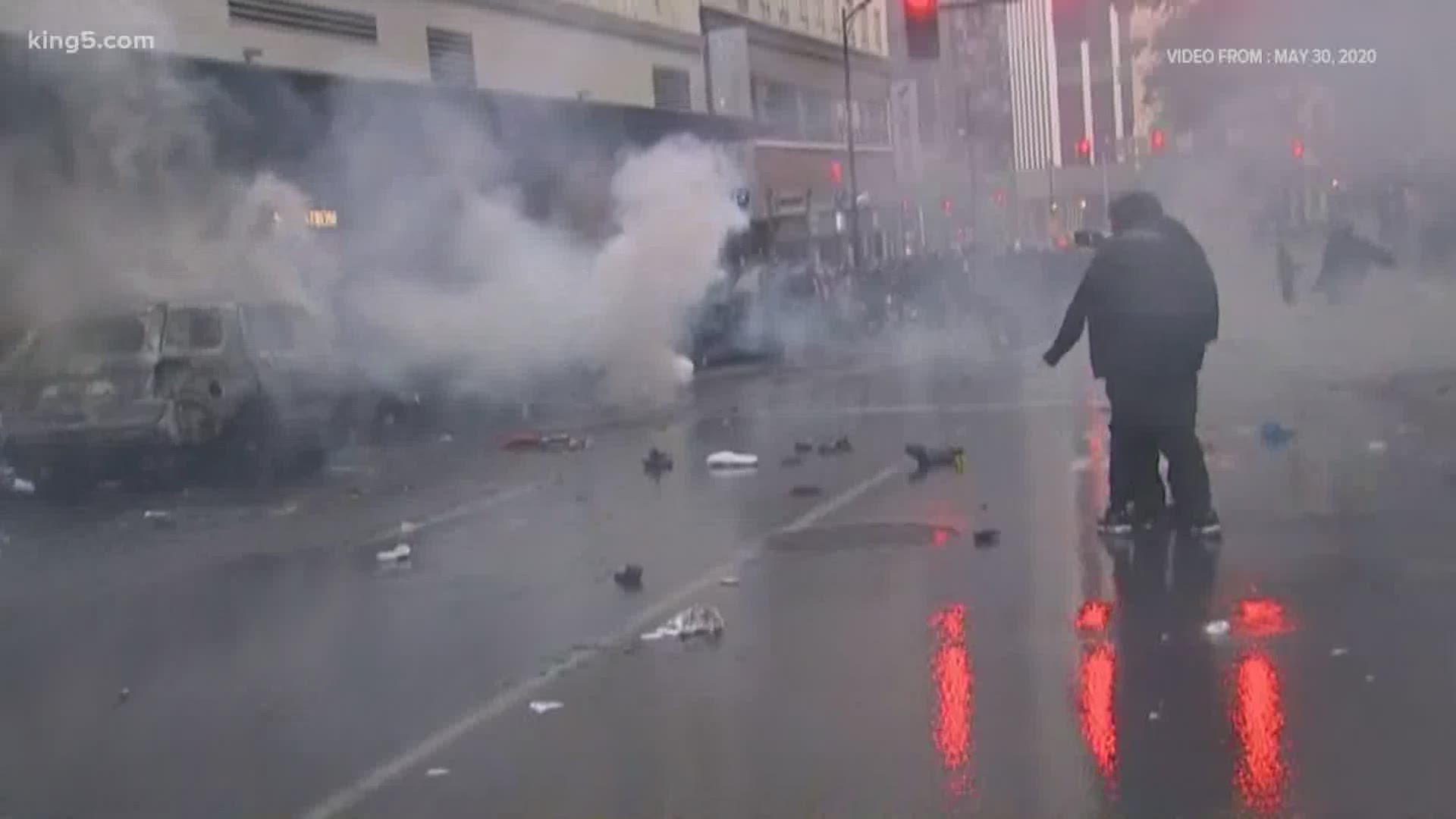