The Federal Way Link light rail expansion got a big boost thanks to a $790 million grant from the U.S. Department of Transportation. 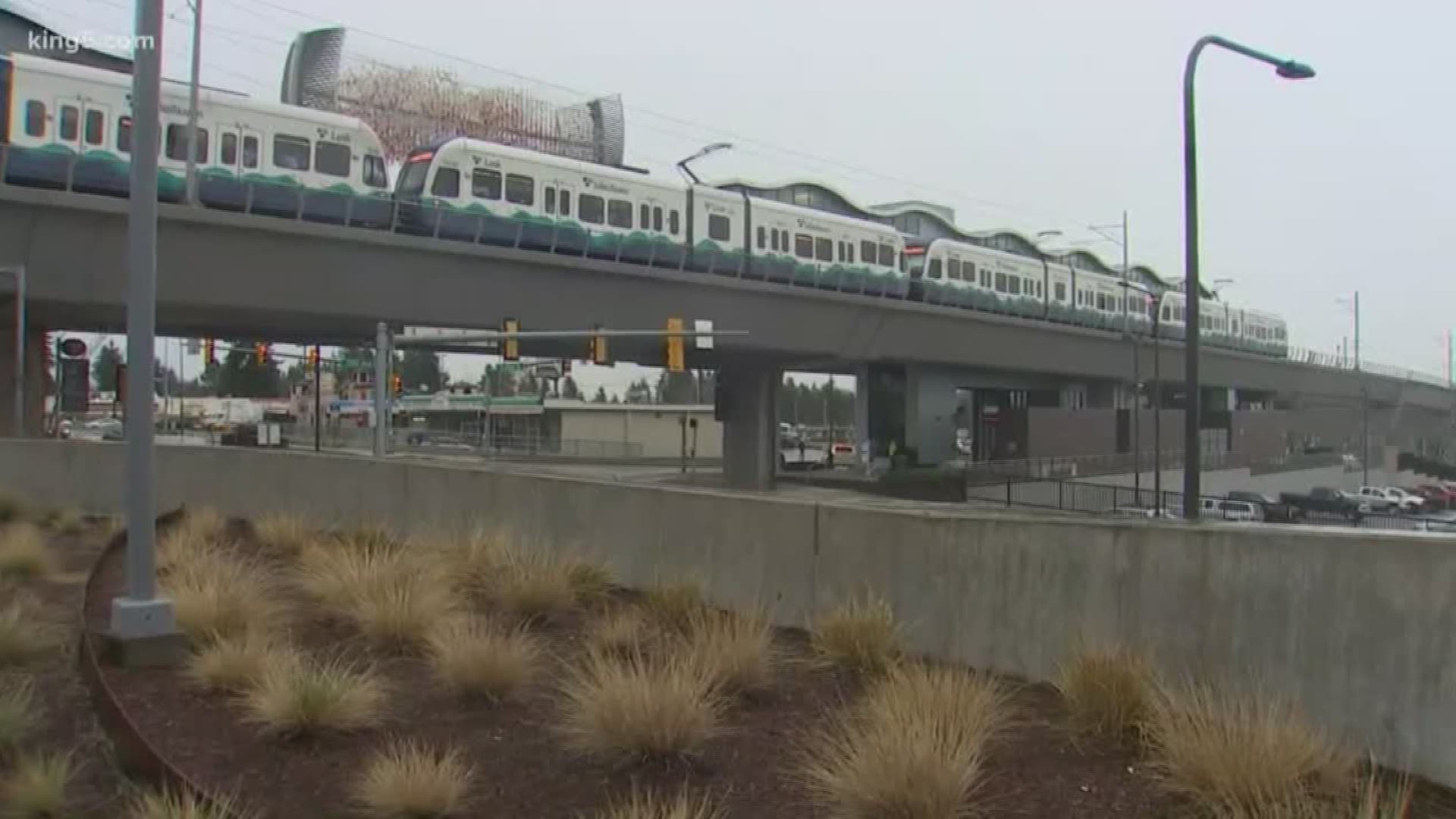 “Seattle is one of the most congested regions in our country,” said K. Jane Williams, acting administrator of the Federal Transit Administration. “It really will make a big difference in access to mobility for people who commute every day.”

A recent Wallet Hub study ranked Washington state the third-worst in the country for driving.

Transit officials said the Federal Way light rail expansion is just the beginning. In the coming years, light rail stations will crop up as far north as Everett and as far south as Tacoma.

“By 2030 you’ll be able to go south to Tacoma or north to Seattle,” said King County Executive and Sound Transit Board Member Dow Constantine. “We will have a 116-mile system that rivals Chicago and Washington D.C.”

Transit officials said the full project expansion should be completed by 2040. 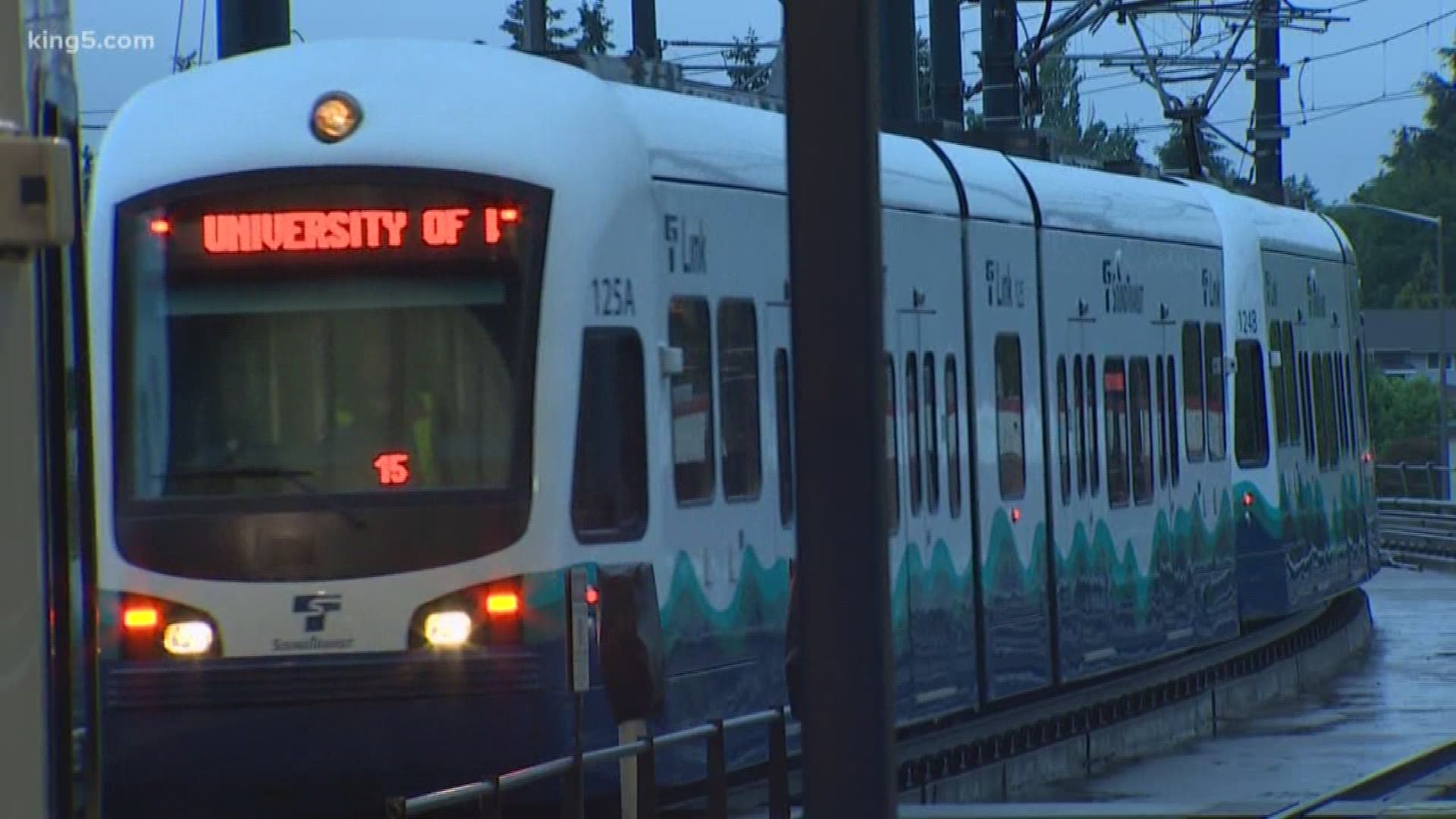