The FBI and Secret Service have detained a Kent man for threats against a conservative host. 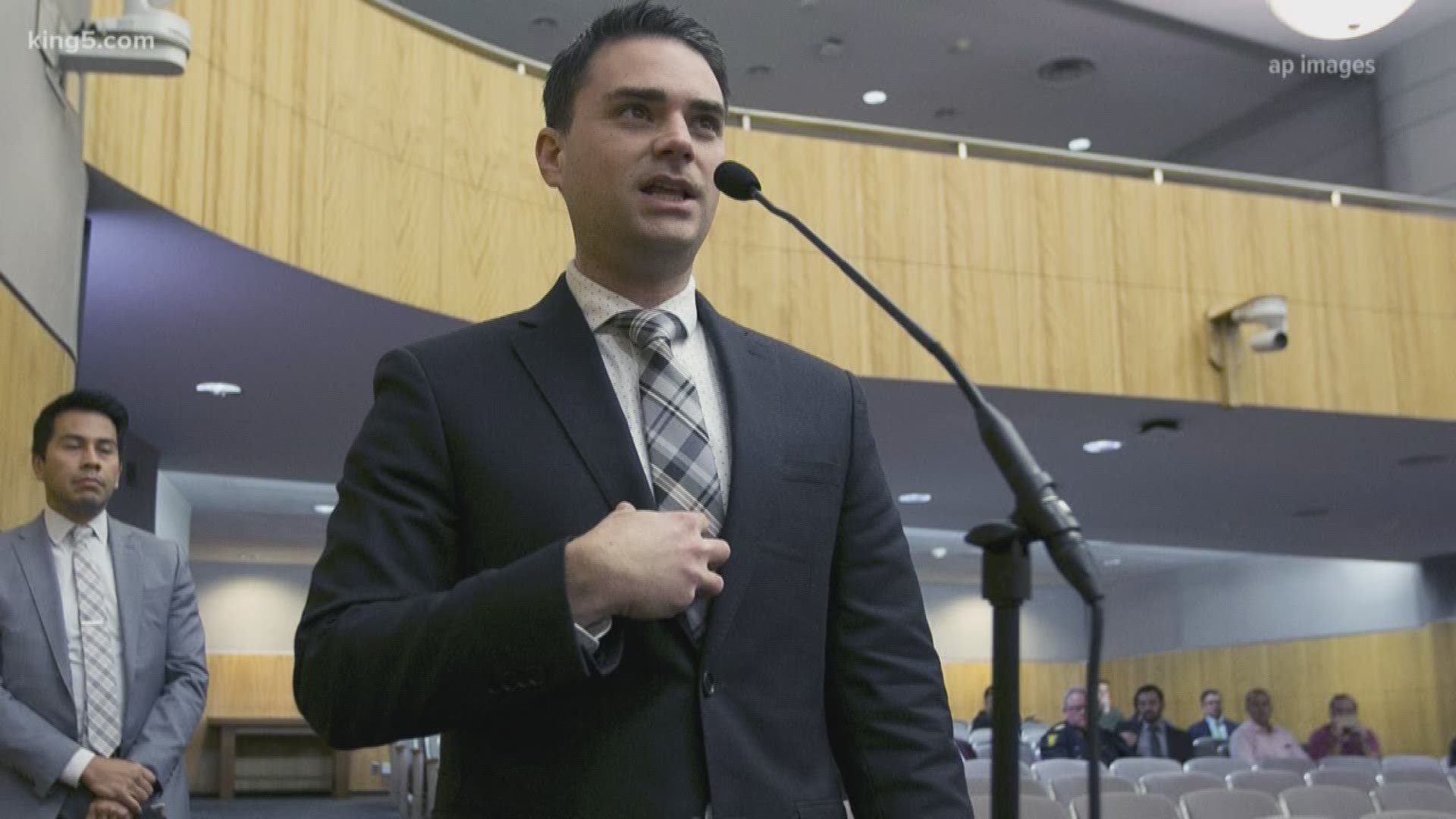 The FBI and Secret Service have detained a Kent man for allegedly threatening Ben Shapiro, a conservative writer and editor-in-chief of The Daily Wire.

The Kent Police Department helped the FBI arrest the 27-year-old Kent man during a traffic stop. He faces charges related to serious threats against the California-based host.

The suspect is being held at a federal detention center in SeaTac. His initial court appearance is scheduled for Thursday at 2 p.m. at the Federal Courthouse in Seattle.