Family pleads for safety improvements along deadly stretch of Highway 101

The family of a 19-year-old who was killed in a motorcycle accident on Highway 101 east of Port Angeles is asking the state to install a concrete barrier to make things safer. There have been nearly 250 accidents on the two-mile stretch of highway in the past decade. 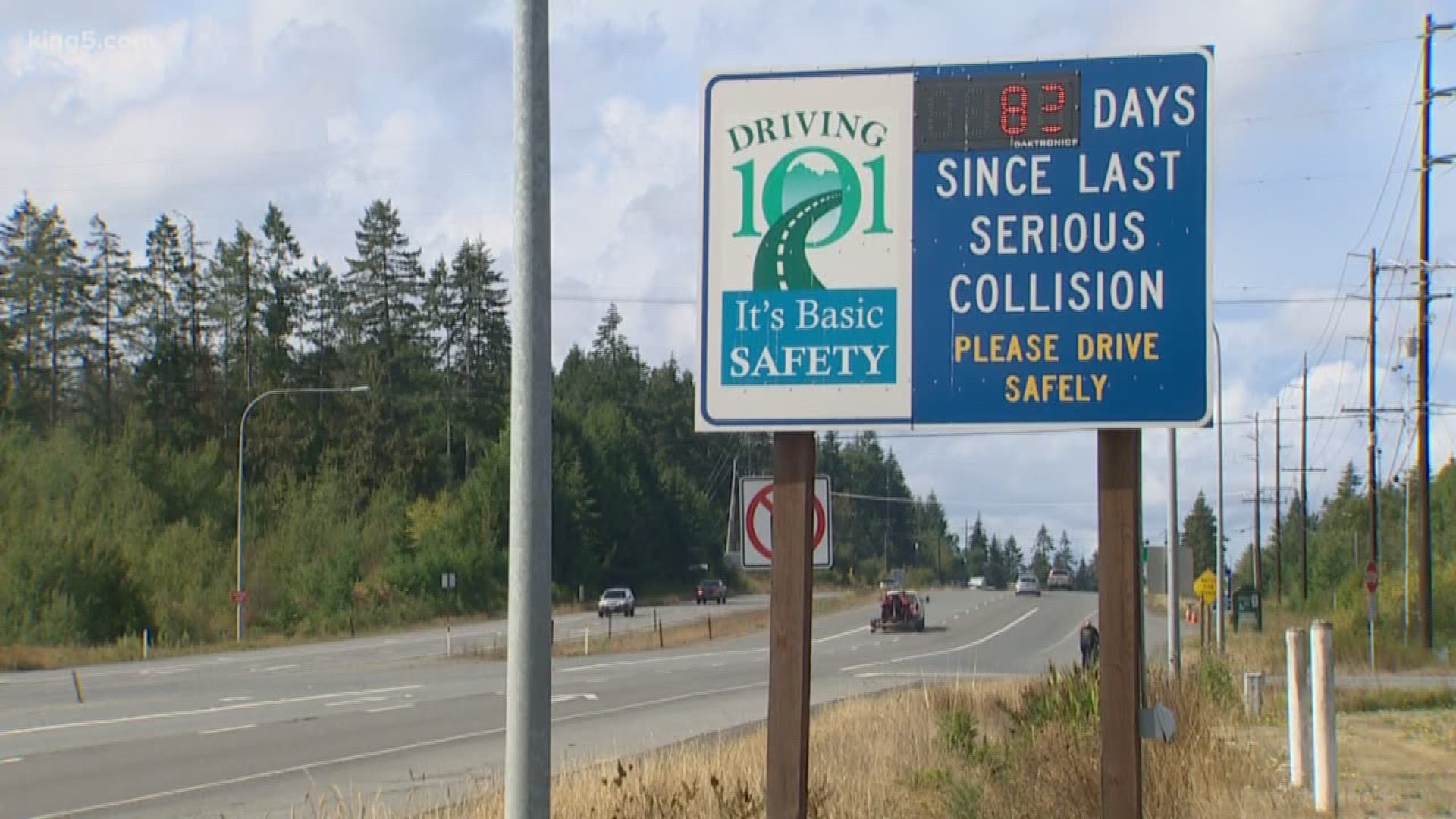 To Don and Kim Bedinger, those 82 days seem like only yesterday. Their daughter Brooke died on the highway 82 days ago.

Brooke and Don were out for a ride on the first day of summer, cruising westbound near milepost 252 when Brooke lost control of her motorcycle and slid into an oncoming pickup truck.

"It was horrible. I heard the crash," Don said. "You hear the sound. It still rings in my head."

The crash happened at the Morse Creek curve, a deadly patch of Highway 101 just east of Port Angeles. There have been 15 accidents in the area this year alone.

Over the past decade, the two-mile stretch has seen 249 accidents, four of them fatal.

Don says his dad warned him about this curve when he was a kid. Now, his beloved daughter is its latest victim at just 19-years-old.

"We found a shirt of hers in her car. It still smells like her. We cling to these little things because they're all we have,” Don said.

The Bedingers say it's too easy to cross the center line at Morse Creek curve. They believe it's poorly designed and asking the state to install a concrete barrier to make things safer.

"It breaks my heart," said Kim. "I don't want to see anybody else get hurt at this corner."

The couple is forced to drive by the roadside memorial they've erected for their daughter nearly every day. They often stop and talk with her spirit. Passersby honk their horns. Occasionally someone will pull over and share a tearful embrace.

The Bedingers say they'll depend on that compassion from their community to get them through the next 82 days, and every day that follows.

"It's really minute by minute," Don said, wiping a tear from his eye. "The last place I had her was riding right beside me. I keep looking over, and she's not there."