Lakewood Police Officer Mike Wiley, on leave pending the investigation of the fatal shooting of Said Joquin, was involved in another fatal shooting in 2013. 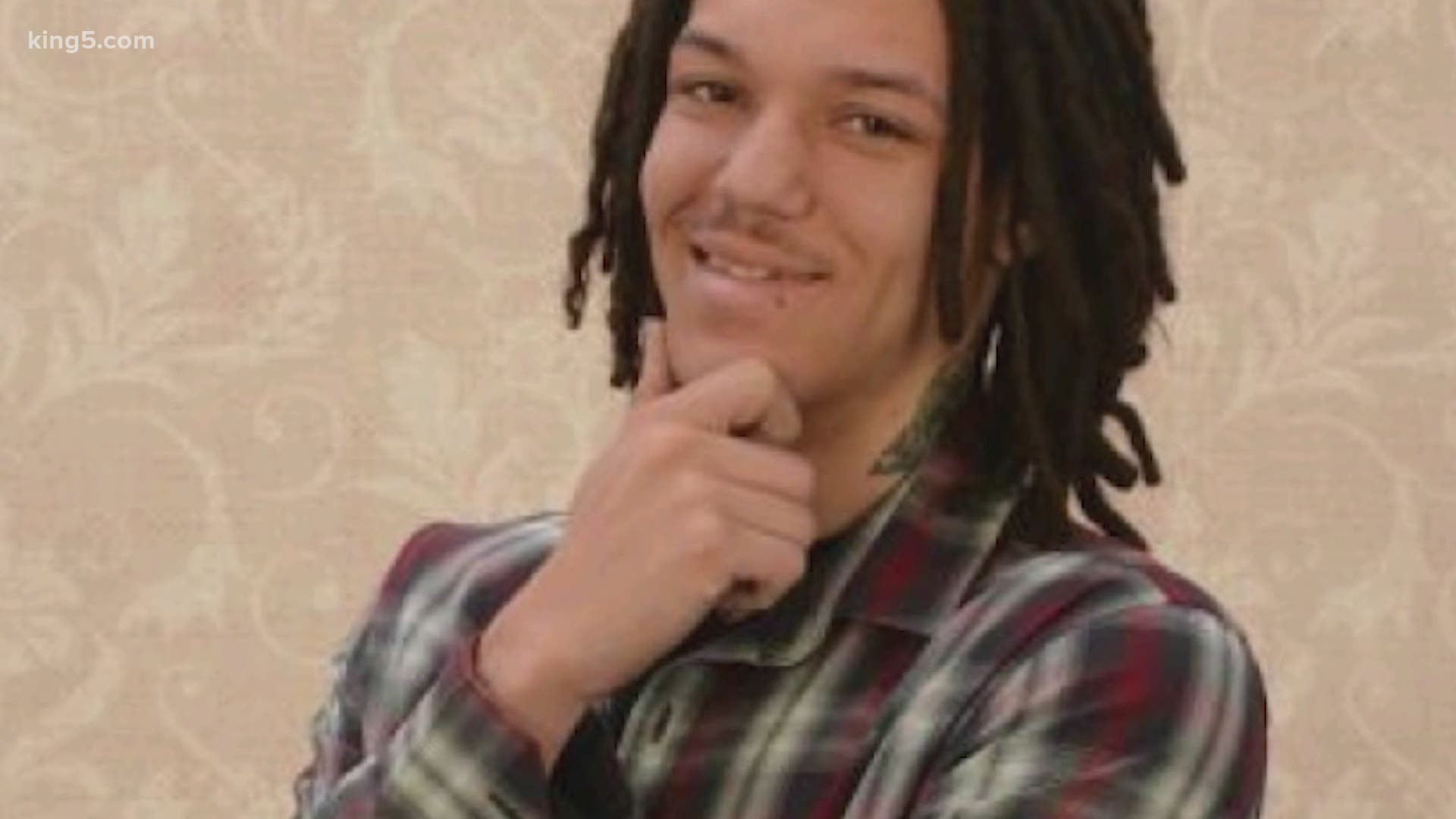 LAKEWOOD, Wash. — The family of a man shot and killed by Lakewood Police last month just took the first step in the process of filing a wrongful death suit.

The family believes the officer that pulled the trigger should have been removed from the department long before this shooting happened.

On June 6, friends of Said Joquin gathered for a protest in Lakewood calling for justice.

"He wasn't threatening, he wasn't ever rude. I've never seen him in a fight. He knows how to act in situations with the police, so I know he wasn't doing anything wrong," said Lacee Forsythe, Joquin's friend.

Police say that on May 1, Joquin was pulled over for rolling through a stop sign.

Officer Mike Wiley was the one who made the traffic stop. Wiley said he saw a gun on the passenger side of the car and told Joquin to put his hands on his head, but moments later Wiley shot Joquin because he said Joquin started to lower his hands.

Friends and family say that's not what really happened.

"My cousin was actually in the passenger seat and watched the whole thing happen. So, whatever they're trying to report, saying his hands dropped off of his head and all this other stuff, it's a lie. It's a blatant lie," said Keanu Forsythe, Joquin's friends who attended the protest in Lakewood on June 6.

Wiley is on paid administrative leave pending the investigation into Joquin's death. Lakewood police officials said they cannot comment until the case is over.

The claim cites another case Wiley was involved in, the 2013 death of Leonard Thomas.

Thomas was shot and killed by police, and in his wrongful death suit it was found Wiley shot the Thomas' family dog. Thomas' family was awarded $15 million in punitive damages, including $1.5 million against Wiley.

Joquin's family's attorney, Jack Connelly said they believe he should have been fired then.

"This officer should not be on the police force," Connelly told KING 5.

Joquin's family hopes the civil case will bring some semblance of justice to the case, according to Connelly, and can be an example for those deciding if Wiley will be charged criminally.

"The family wants justice and to make sure that this isn't going to happen again. It happened once previously in the City of Lakewood didn't do anything to stop it from happening again," Connelly said. "The idea behind punitive damages is, you're telling the City of Lakewood that you have an officer who's being punished and you need to do something the deter his conduct to make sure he doesn't shoot and kill somebody else."

A Change.org petition calling for Wiley to be charged has more than 5,000 signatures, and a Go Fund Me page was set up for Joquin's funeral expenses.