Laynee Westbrook, 41, was last since at gas station in Anacortes on Sept. 10, 2020. Anacortes police are asking for tips from the public to help find her. 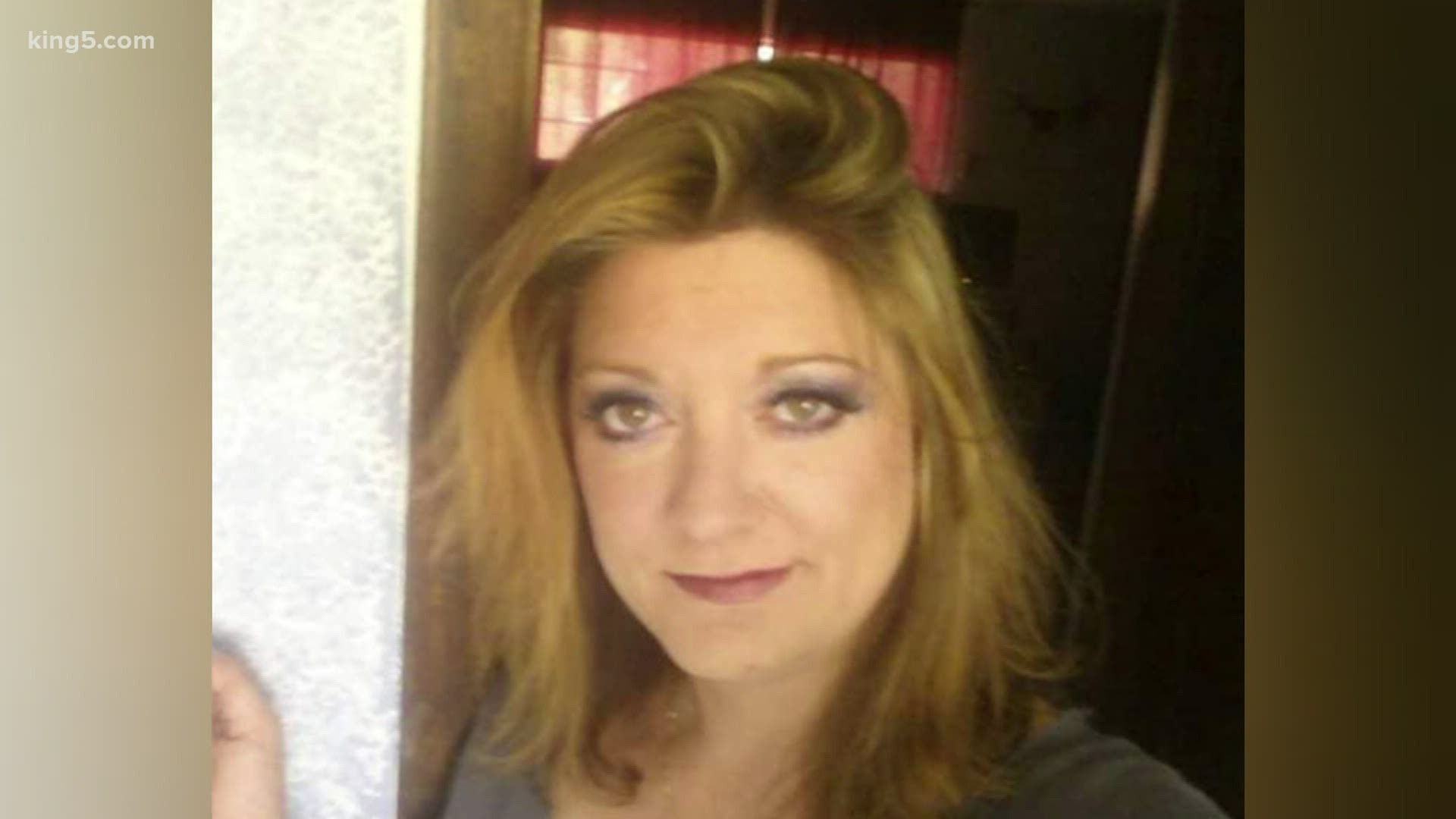 “Her personality is bright and bubbly, you can see it in her giant bright eyes, she’s just, she loves life,” said her childhood best friend, Michelle Hanson on Saturday. “Laynee doesn’t just vanish and not let anybody know. If she needs a break, she’s going to go somewhere she knows.”

She was last seen Sept. 10 around 7:30 p.m. at the Chevron gas station next to the Swinomish Casino in Anacortes. She had her beloved dog, a rat terrier named Precious with her.

“The dog is missing right along with her,” explained her sister-in-law, Emily Pepper. “She has not used her cell phone or her debit card. So, it’s been 16 days with nothing.”

Pepper and Hanson set up search parties and are working with Anacortes police detectives sifting through tips. They want any and all information directed to investigators.

“Anything having to do with who she was last seen with or who we think might be involved needs to be reported to the detectives,” she said. “We are just looking for Laynee.”

“It’s been hard because there’s lots of people who want her found, and we just need answers,” said Pepper.

A GoFundMe page has been set up with a goal of $20,000 as a reward for information that leads to finding her.

“The bigger that pot gets, the more likely someone’s willing to talk and tell us what we need to know whether it’s to us to the tip line, we want answers,” Pepper said.

Laynee has hazel eyes and brown hair. She is 5’9” and weighs about 120 pounds.

The Anacortes Police Department was not immediately available for comment but a special tip line just for her case has been set up by investigators.