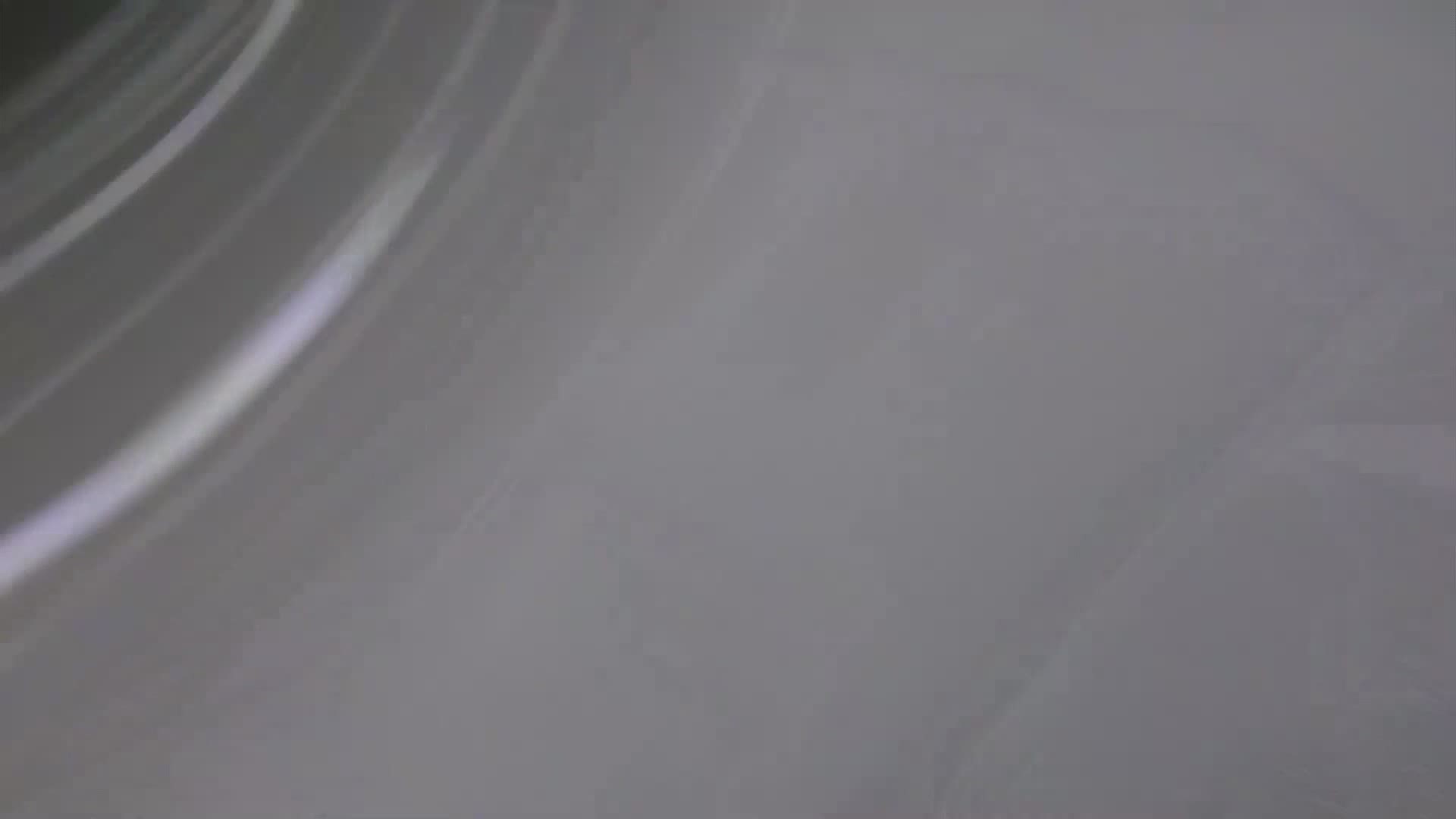 “Seeing TJ hoist that Cup made it feel like a little piece of us was touching that thing,” says Mike Murphy, while sitting in the stands of the Olympic View Arena in Mountlake Terrace. It was here that Oshie spent a majority of his formative years.

TJ was born in Mount Vernon but spent his early years in Stanwood and Everett. His parents Tim and Tina still live in Snohomish County, and Oshie starred in the Seattle Junior Hockey Association.

“It was more than just hockey - it was something our family did together,” Tina once said about the bond. Tim was a former player and coach as well, and would later encourage TJ to go to high school in Minnesota to play prep hockey.

But Murphy can remember “the little red cheeks, looking through the cage” of his hockey helmet, and the kid would could “wheel through everyone and score the goal.”

Murphy has remained in touch with TJ over the years, and his stops in Minnesota, North Dakota, St. Louis, and now Washington, where he starred for the Capitals in the Cup Finals. Murphy attended both games one and two of the finals as a guest of TJ. Those tickets are now in an Oshie shrine at the Olympic View Arena.

It is a story that is not all rainbows and unicorns, however. Tina and Tim divorced, and the latter has battled Alzheimer’s disease now for several years. Yet, he was able to attend the clinching game in Las Vegas Thursday Night. TJ gave a tearful postgame interview about the bond with his father.

“He doesn't a remember a lot these days. he remembers enough - but I tell you what - he's here tonight,” Murphy said. “This one will stick with him forever, I'll guarantee that.”

“That reverberates in the Seattle hockey community,” says Murphy about the victory. “He's our Ken Griffey Jr., our Gary Payton, our Shawn Kemp, Russell Wilson, only he's from here - we watched him grow up. He didn't get drafted and move to Seattle - he's an actual Seattle guy.”