The technology should be in place at Sea-Tac by the end of the year and it will be optional for passengers, Delta said. 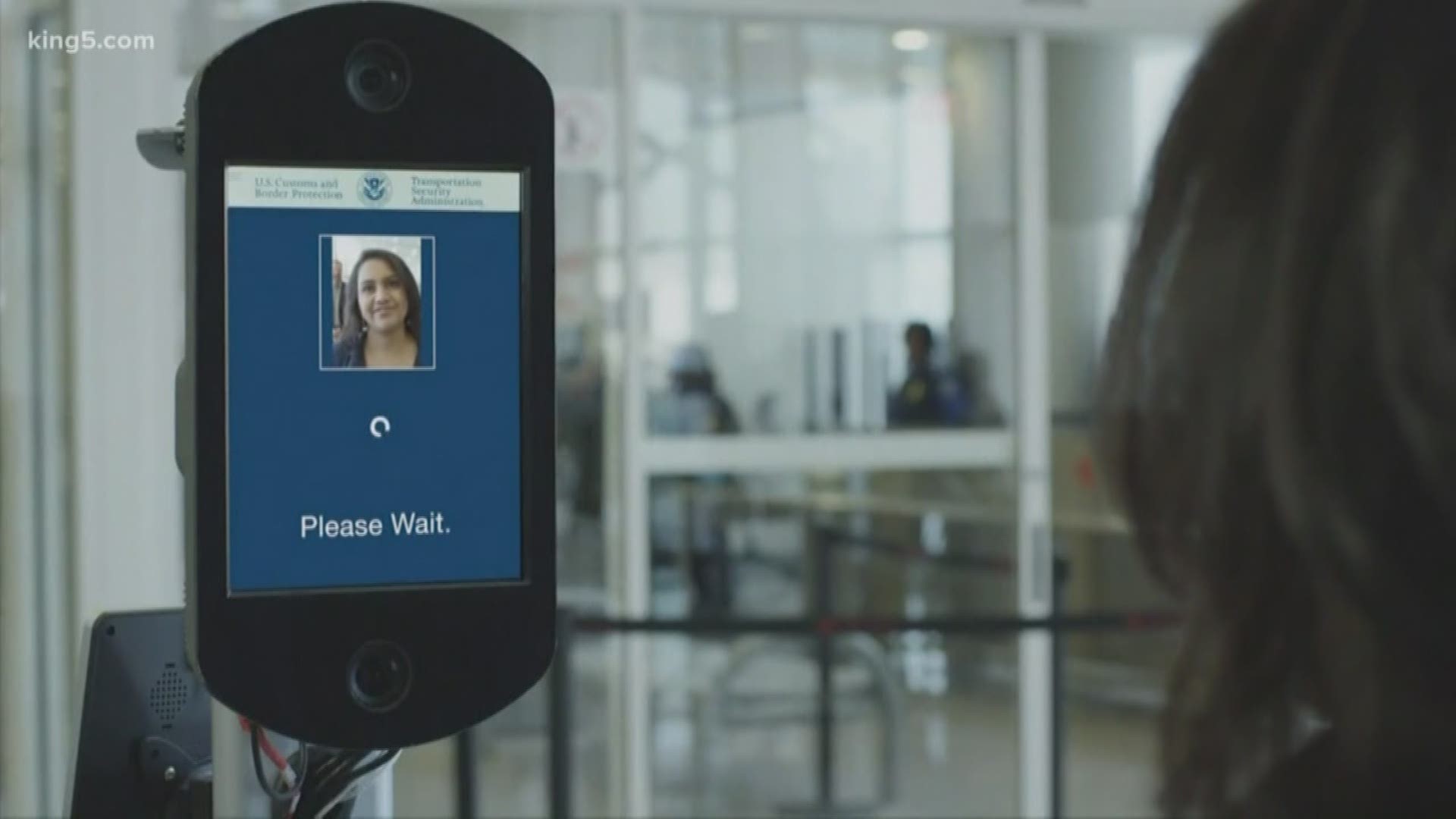 It will be optional for passengers, Delta said. As part of the flight check-in process, a kiosk will photograph a passenger’s face and within seconds compare that image with the passport photo already on file.

The airline first rolled out the system in Atlanta last year. It should be in place at Sea-Tac by the end of the year, Delta said.

It's a security upgrade and can get travelers through check-in faster, Delta said, but the Port of Seattle wants to make sure the upgrades don’t compromise passengers' privacy.

“We do not want technology that is enabling surveillance across our footprint, and we need to be explicit about that so there's no question to the public,” Port of Seattle Commissioner Courtney Gregoire said during an October meeting on the technology.

A U.S. Customs and Border Protection representative said during the meeting that the technology will only be used for verifying a traveler’s identity more efficiently.

The agency said it encrypts the photos of passengers’ faces, which protects their identity.

Delta said if a passenger doesn’t want to participate in the facial recognition process, they can choose to check-in for their flight the way they always have, by showing their passport to an airline employee.

RELATED: How to deal with expected record crowds at Sea-Tac this Thanksgiving