REI Co-op sold what would have been its new headquarters in Bellevue to Facebook, the co-op announced Monday. 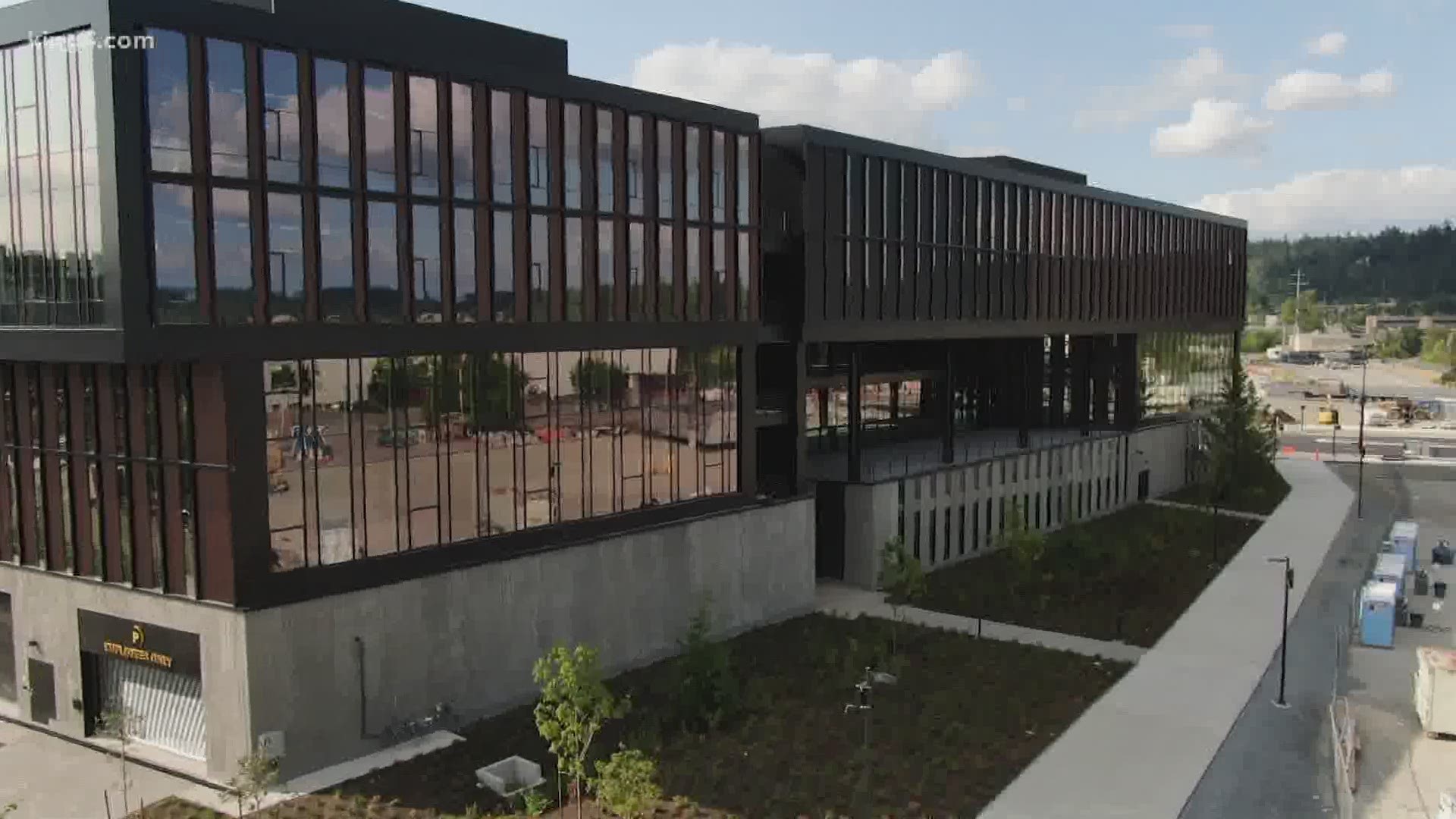 BELLEVUE, Wash. — What would have been REI Co-op's new headquarters in Bellevue will become additional space for Facebook.

REI announced Monday it sold the newly completed corporate campus in the developing Spring District for the purchase price of $390 million.

The 400,000-square-foot campus on about six acres of land "represents a positive return on the co-op's investment in the property and will enable important investments in REI's customer-facing innovations, its nonprofict partners, and carbon reduction goals," REI said in a statement.

REI built the campus with the intention of moving its headquarters from Kent to Bellevue this year.

However, citing the pandemic that challenged the company to "reexamine and rethink every aspect of our business," the co-op announced in August its intention to "lean into remote working" for corporate employees.

Rather than have a single headquarters, the co-op will now use satellite locations throughout the region.

The purchase pushes Facebook's footprint in the region to more than 3 million square feet.

Following the sale, REI and Facebook announced they would each donate $1 million to Eastrail, a 42-mile trail that the co-op was involved in bringing to fruition. The trail will connect communities in the Eastside.