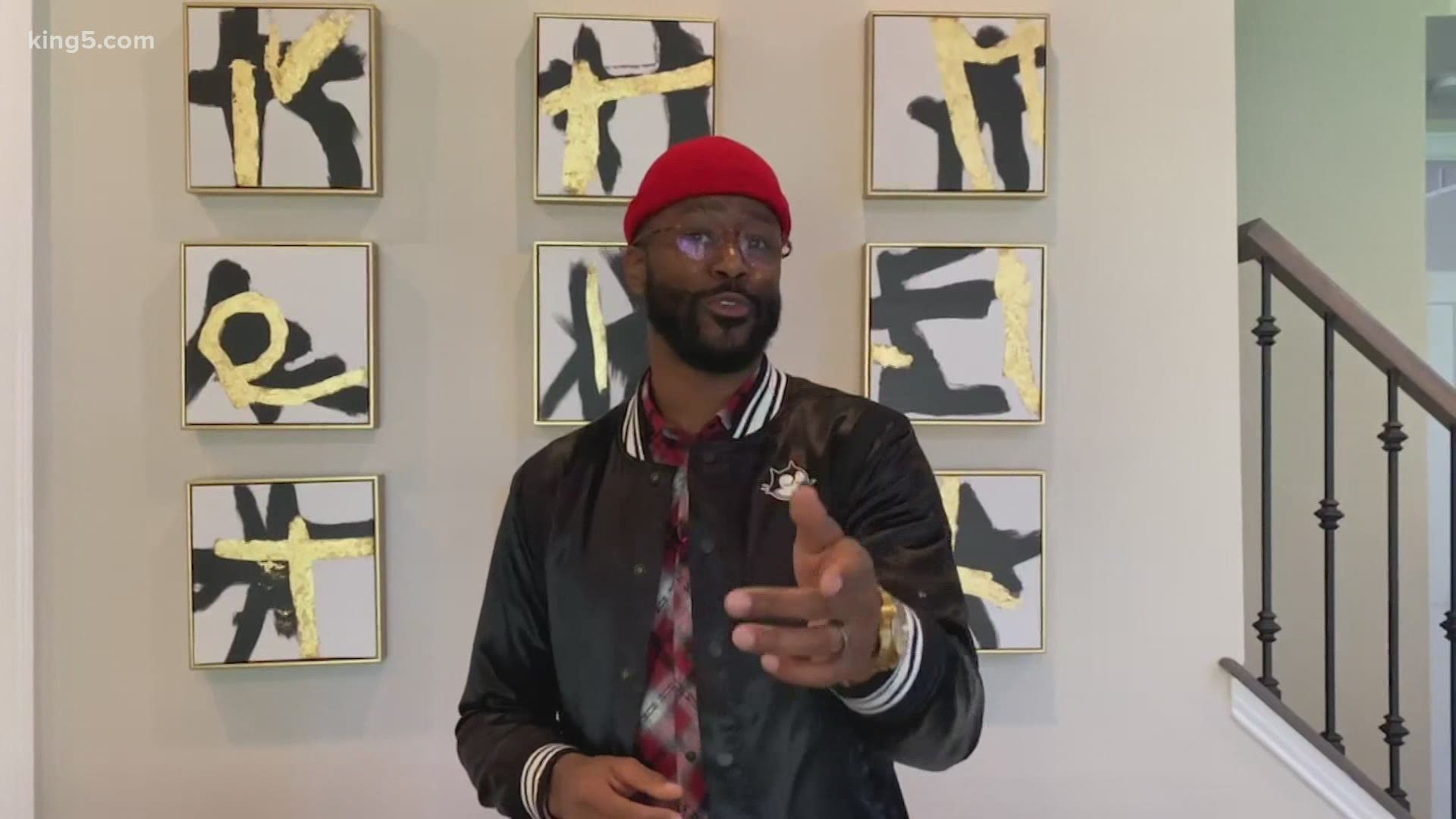 Gerald Smiley was drafted from Rainier Beach High School by the Texas Rangers to be a pitcher. Now, he is forming a new team here in the Puget Sound and it’s all in the name of helping local communities.

The latest effort is focused on the Federal Way School District, which is the most diverse in the state of Washington.

Smiley says he spoke with district officials and discovered that over 67% percent of students are on free or reduced lunch.

That hit home. Smiley grew up with a single mother and says food was scarce. He remembers going to local food banks, especially around Thanksgiving.

Smiley has teamed up with some other athletes to give back to the communities that their fans call home.

Former Mariner Mark McLemore is an advisor. A few Seahawks, including Nate Burleson and Joe Tafoya, are also helping to tackle hunger in Federal Way.

Their goal is to deliver 1,000 turkeys to families in Federal Way.

It’s a lofty goal that Smiley says is easily reachable if we all just make one donation of the state minimum wage of $13.50.

The turkey drive is underway now and runs through Nov. 21 and you can learn more or make a donation at www.chip-in.co