James Norvell says he stopped locomotive 2339 before it could crash into a group of hazardous train cars in Portland. He was fired -- and then claims he learned about the history of 2339. 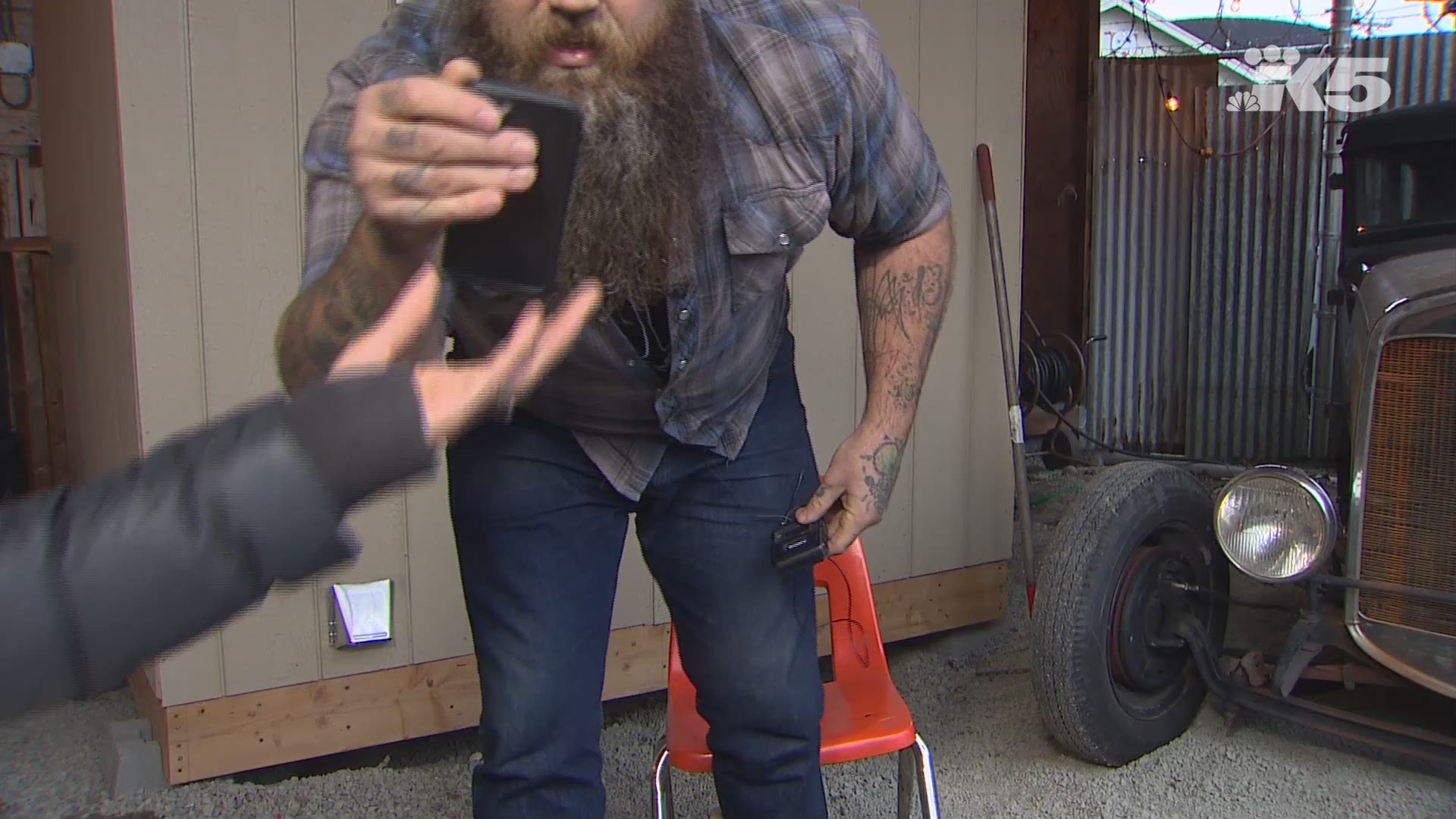 A train engineer says he was wrongfully terminated by BNSF Railway Company after he prevented a crash. He is now suing his old employer in federal court, saying his case highlights concerns about how locomotives are repaired.

James Norvell, a third generation train engineer in his family, started working for BNSF in 2002. He was fired in August of 2015 because of what happened the month before.

According to Norvell, during a nightshift, he was at the controls of locomotive 2339 for the purpose of bringing 22 freight cars from one yard to another in Portland.

"When I was applying the independent brake I had absolutely nothing," he said.

He says loaded, hazardous tank cars were at the bottom of the yard.

"All around that yard was some of the most volatile fluid you can possibly put in tanks. I felt that any sort of explosion or anything could have caused a pretty good size chain reaction that would have left a hole in north Portland," said Norvell.

He threw the throttle into reverse, causing the train to stop. As a result, the locomotive was damaged, and BNSF eventually fired him for failing to safely operate a train.

"When I talked to Warren about it and got a larger picture for what was really going on, I figured maybe I might have a case," said Norvell.

BNSF spokesperson Gus Melonas said the company is not commenting at this point. In federal court, BNSF filed a 11-page document. In those pages, BNSF denies any wrongdoing. BNSF also states that the company has "extensive safety protocols, procedures and policies to ensure the safe operation of trains."

But Norvell says he experienced something different.

To BNSF, Norvell says, "This is not my fault here. This is something that you guys have created and put me in this situation, and luckily for you, I was able to take action and not create a larger catastrophe."

He plans to make his case in federal court later this year. 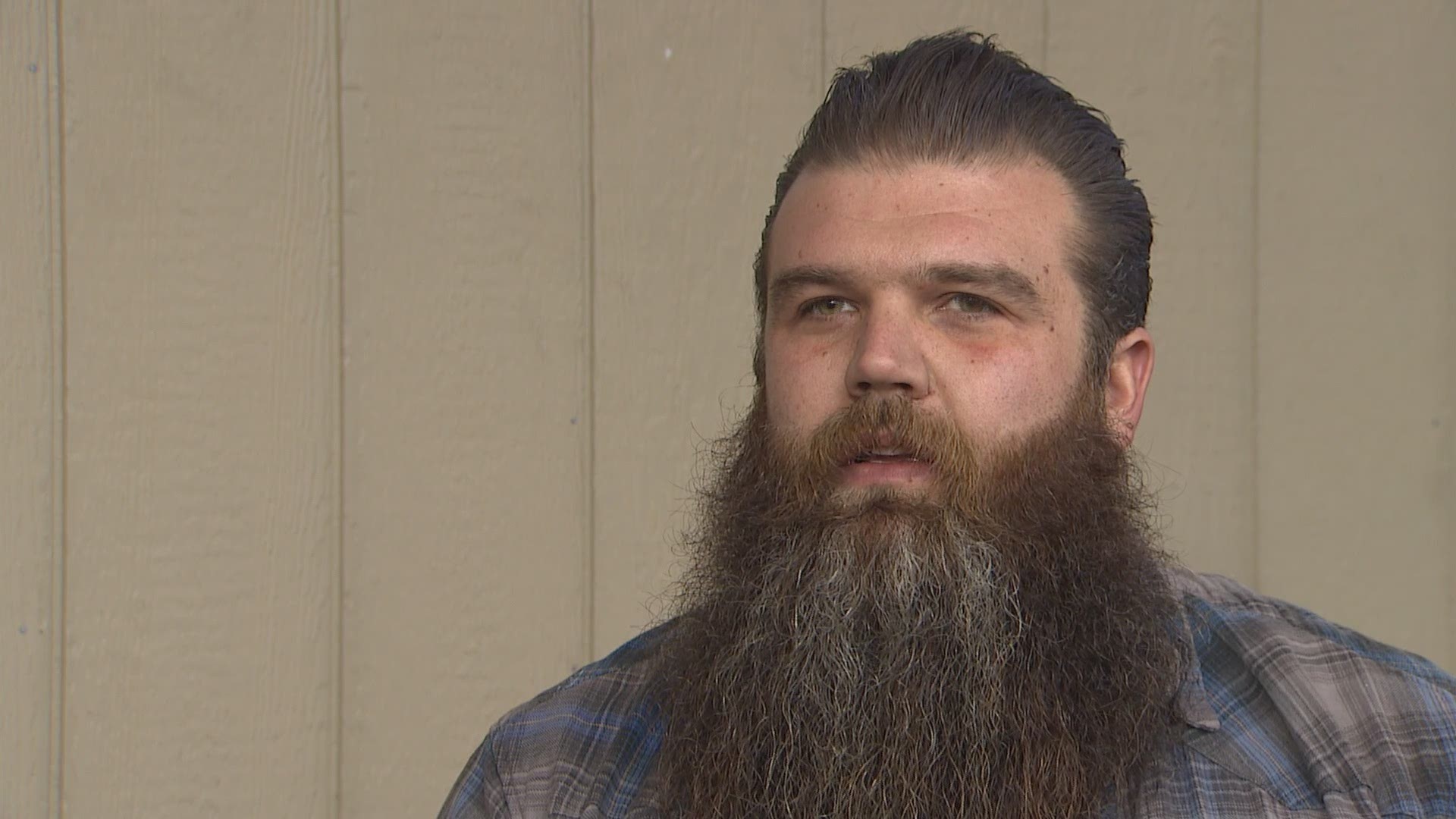