Longest-serving Washington state ferry sells on eBay for over $200K

The Evergreen State ferry was up for auction by its Florida owner, who is moving on to other ventures. The boat runs great and is sea-worthy. 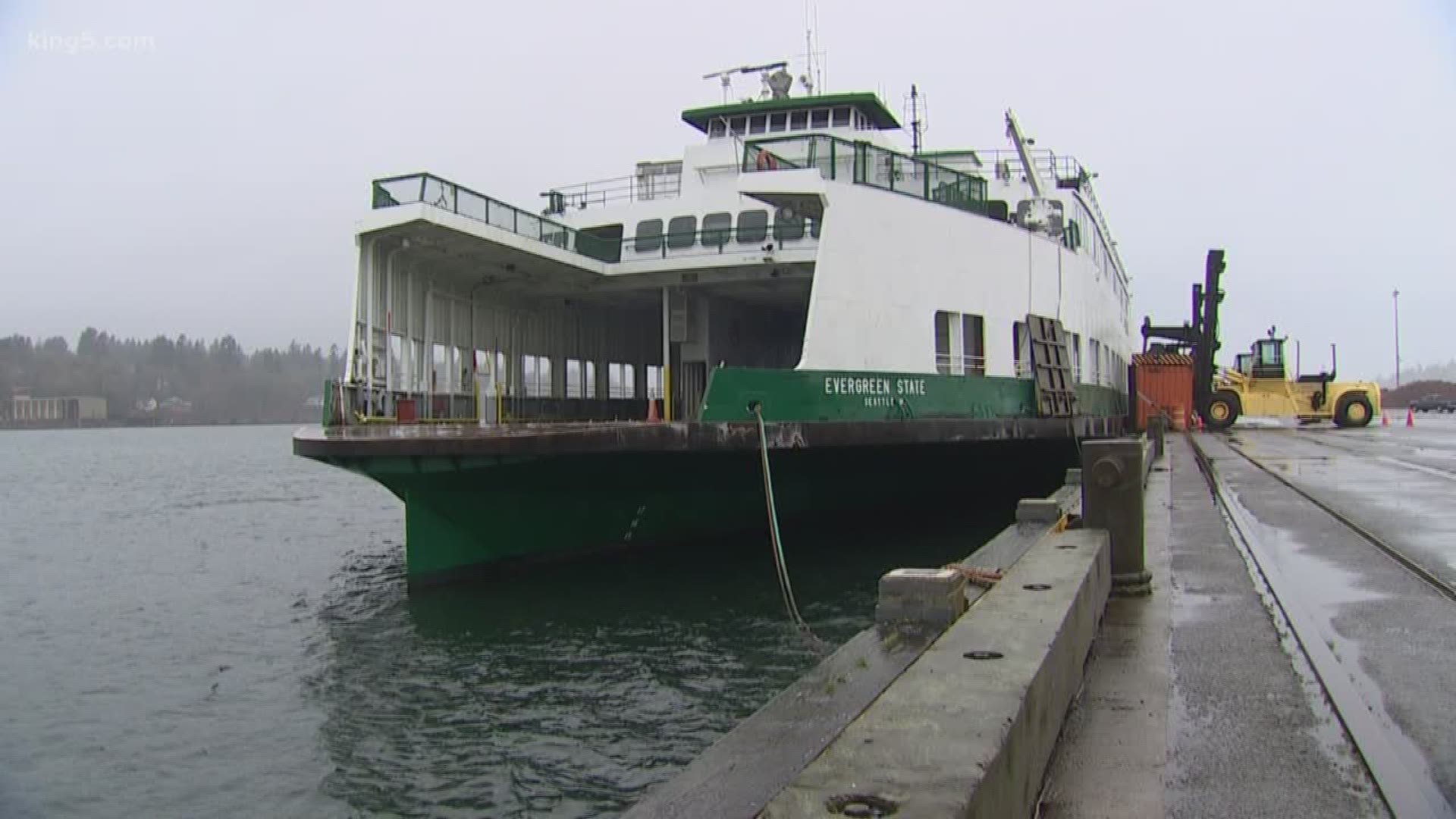 OLYMPIA, Wash. — The longest-serving ferry in the Washington state fleet appears to have sold for just over $200,000.

The Evergreen State ferry was up for auction on eBay. KING 5 is still awaiting confirmation from the seller on who the ferry sold to and for exactly how much.

In 2018 Florida entrepreneur Greg Jones bought the 87-car Evergreen State ferry from the state for $300,000.

He had plans to turn it into a cargo ferry in the Caribbean and then wanted to make it a floating restaurant and shopping center in Florida.

Jones said the ferry, stored at the Port of Olympia since he bought it, runs great and is sea-worthy, but he has decided to move onto other ventures and put the vessel on eBay.

“It got to the point where instead of pushing it back further and further,” said Jones, “Let’s get somebody an opportunity.”

He said he is prepared to take a loss on the sale, he said he could have sold it for scrap metal for much more than he paid for it.

But Jones hopes putting it on eBay will attract a buyer who will preserve it as a boat.

“The vessel means too much to me,” said Jones, “And to many other people to see it go away forever.”

Jones noted the new owners will be able to do whatever they want with it.

Sonia Jorgensen would like to see someone buy it and turn it into a floating museum to celebrate the state’s ferry history.

The Arlington resident has a special connection to the Evergreen State ferry, she was born on it in 1979.

She had part of her wedding reception onboard and celebrated several birthdays on the ferry, even got to drive it on her twelfth birthday.

“The captain sang happy birthday, it was a great time,” said Jorgensen.

“I don’t have quite the deep pockets available,” said Jorgensen, “I think the moorage is more than my mortgage.”

More on the Evergreen State ferry from KING 5 Evening: 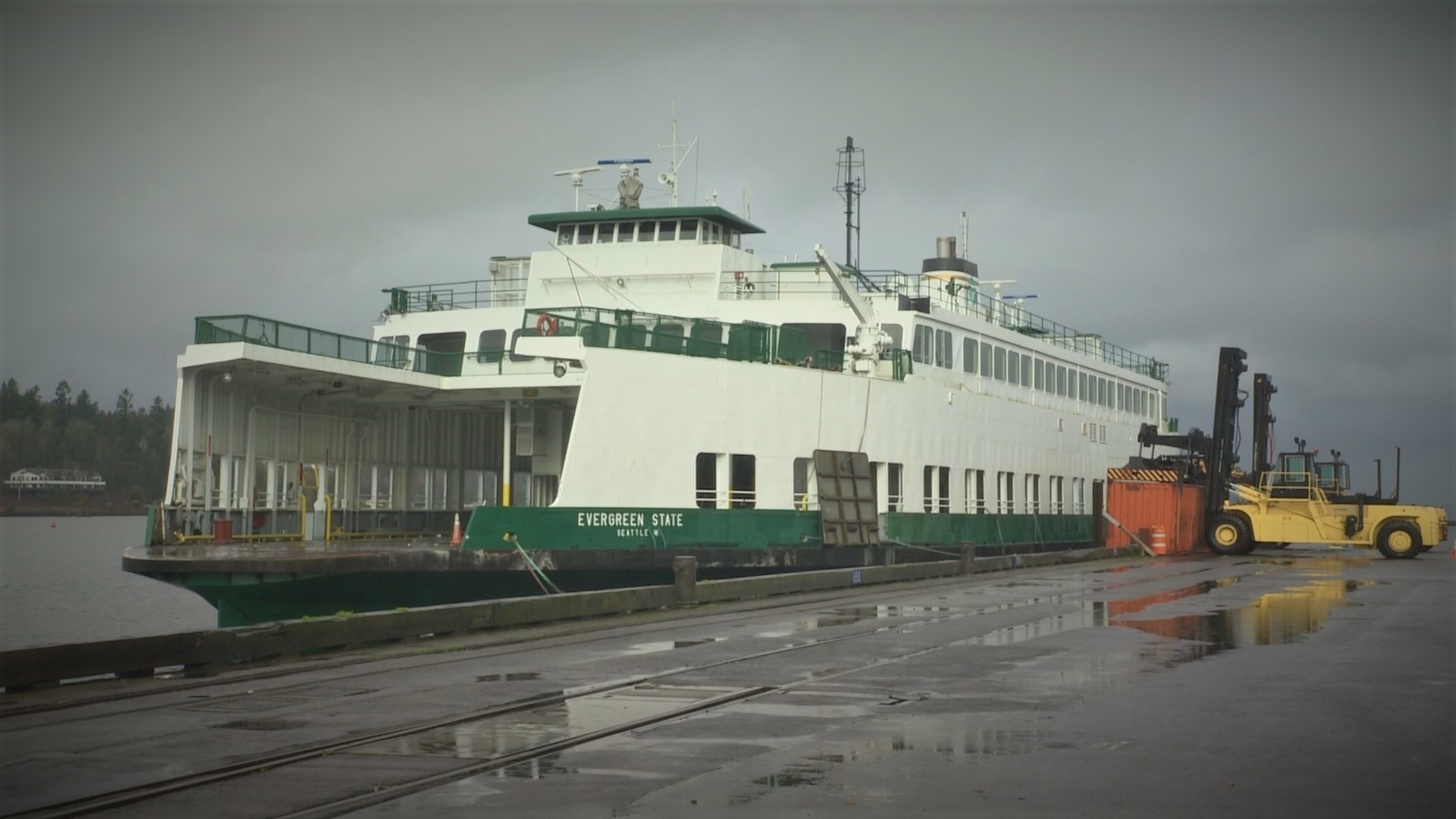 RELATED: This Washington ferry could be yours for less than the price of a small home