Workers at Providence Regional Medical Center Everett have agreed on a contract with management after months of negotiations. 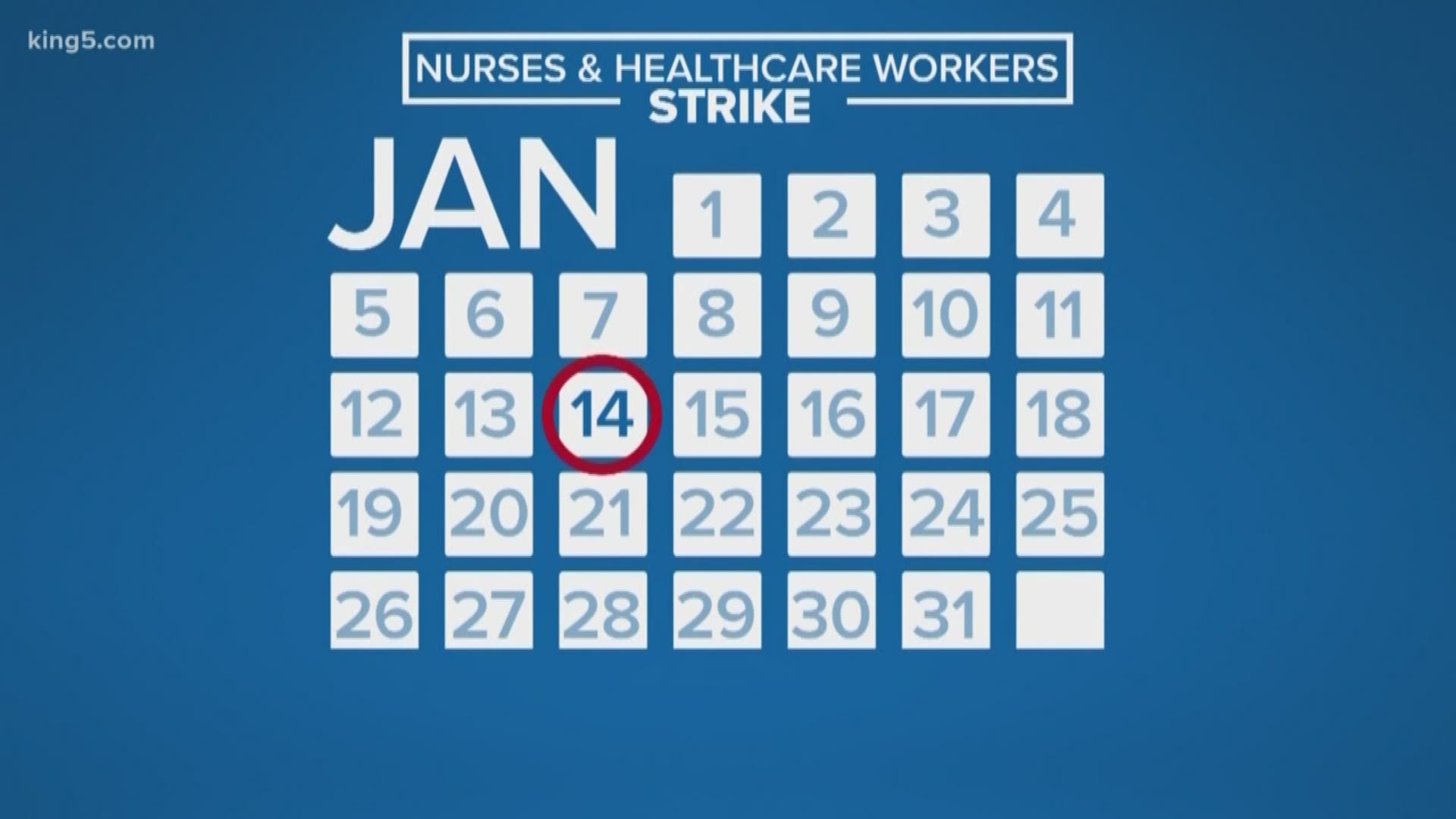 UFCW 21 professional and technical units at Providence Everett says it agreed on a new contract after months of negotiations.

However, health care workers with SEIU 1199NW were still in contract negotiations Wednesday with Swedish Medical Center, whose parent company is Providence Health.

Health care workers have claimed Providence Health cares more about profits than patient safety. At Swedish, workers say patient care problems due to severe understaffing have worsened since Swedish was taken over by Providence.