New CD looks to put Everett on the musical map 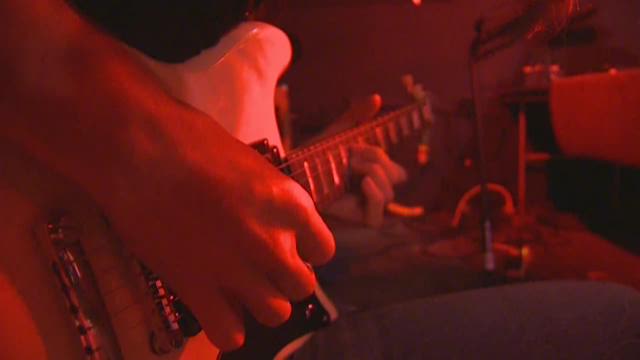 Trying to make it as a rock band is a lot of hard work, even for those like Christian Smith who aren’t looking for world domination.

"I don’t want to be famous. I don’t need to be rich. I just want to be able to make music and have that be the thing that I do," he said.

Getting noticed is even harder when your band is sandwiched between the Seattle and Vancouver music scenes. That’s the case for Crystal Desert, for which Smith plays bass. Crystal Desert is made up of a bunch of guys from Everett hoping to live their modest musical dream.

Now they're getting a little help in the form of a brand new CD called Everett Sounds featuring them and 11 other Everett bands.

"It’s all about the community," said Smith. “This has helped a lot of artists come together and find each other. I think that’s important."

Everett Sounds is an eclectic mix of folk, rock, and electronica. It was put together by the community blog “Live in Everett.”

"I feel if you’re a band in Seattle, it’s hard to live and find time to do music, because you have two or three jobs to pay your rent," said Chism. "In Everett you can live affordably and there is a great music community with tons of talented, hard-working people."

As for Smith and his bandmates Ryan Alexander and Joshua Ihler, they simply hope the CD will help put their hometown on the musical map.

"I just think there are a lot of really good bands here who deserve to be heard," Smith said.

Everett Sounds is available for $10 through CD and download.