Here’s what you need to know about Paine Field before heading out for your first flight. 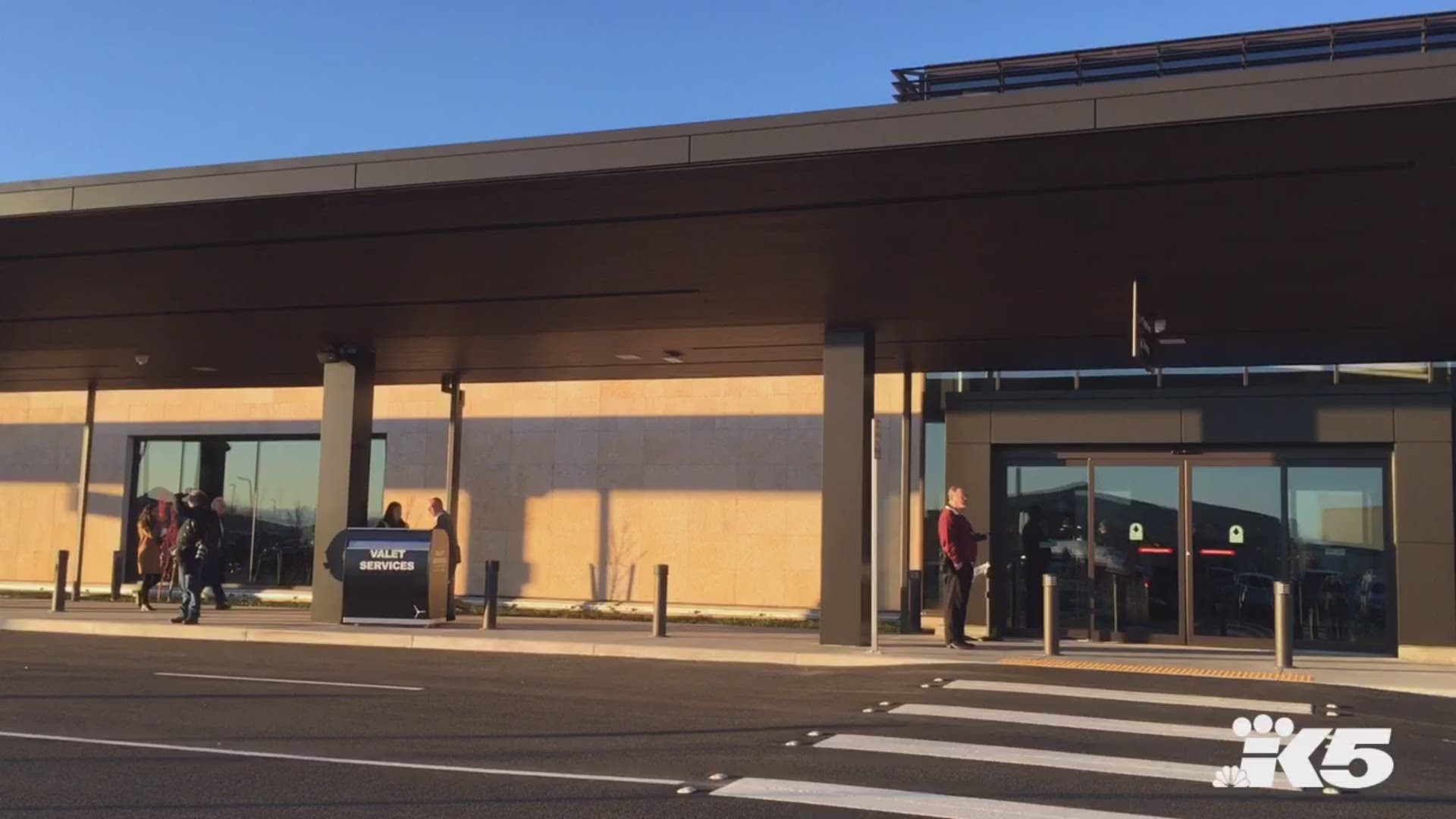 While there has been limited service off and on over the last 50 years, this is the most expansive passenger service the airport has ever offered.

Here’s what you should know about flying out of the new terminal.

Propeller Airports, the company behind the Paine Field venture, expects 600,000-700,000 passengers to travel through the airport each year. That’s compared to 45 million passengers at Sea-Tac Airport.

RELATED: ‘History’s being made’: Maltby couple to be among first Paine Field passengers

Getting to the airport

One of the big reasons for bringing commercial service to Paine Field was to offer travelers a flight option that didn’t require battling Sea-Tac Airport traffic.

“Certainly anybody north, whether it’s Marysville or so forth, they’re just excited,” said Propeller Airports CEO Brett Smith. “They’re asking about parking rates and what’s the best way to get there…It’s exciting to see that.”

If you’re dropping off or picking up passengers, both happen in the same location at the front of the terminal. Paine Field has several short- and long-term parking lots, which cost $5 for 30 minutes and max out at $20-30 per day.

Rideshare vehicles, taxis, and shuttles will pick up passengers to the south of the terminal. 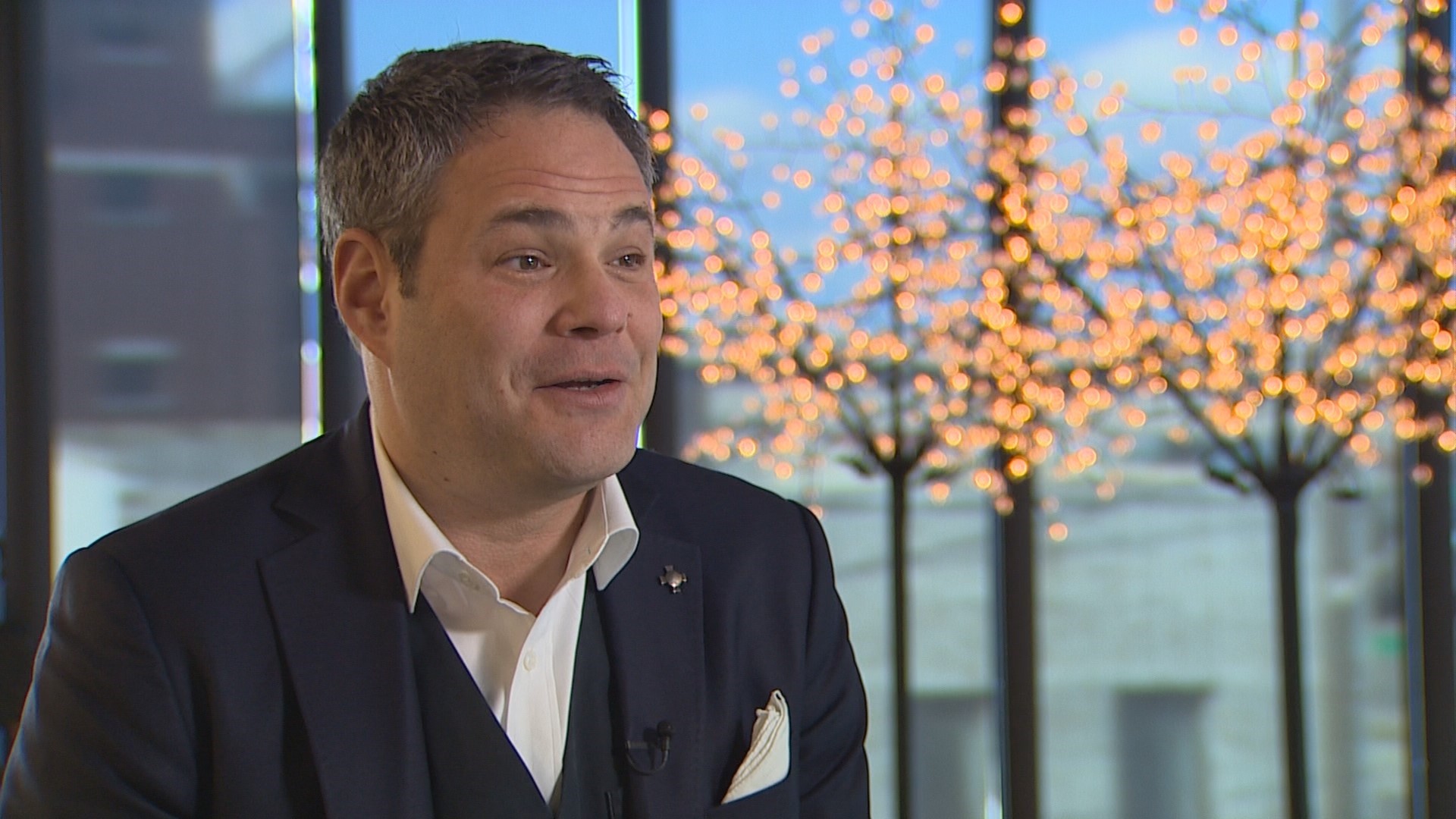 The distance from the exit door to the parking lot is just 160 feet, according to Smith.

However, TSA lines play a role too in the speedy setup. Paine Field has three security lines, two of which can be converted into TSA pre-check lines.

Credit: Propeller Airports
A map of the Paine Field passenger terminal in Everett.

Paine Field will host three dining options, although the Upper Case Bar will be the only restaurant open Monday. Travelers can get food and drinks from the bar, which is located between the two gates in the lounge.

All three food establishments have Pacific Northwest roots, which Smith said was important to the airport. Beecher’s got its start in 2003 at Pike Place Market; Caffe Vita has been roasting coffee in Seattle since 1995 and now has 13 cafes.

Look and feel of the airport

Smith prides himself on the aesthetic of the Paine Field terminal, which he coined a “boutique” airport. The terminal was modeled after Zurich’s airport, and although there’s other small airports in the U.S., Smith says there aren’t any others like Paine Field.

With a relaxing lounge area and Frank Sinatra music playing through the speakers, Smith says Propeller Airports aims to bring traveling “back to the way it used to be.”

“Our goal is to bring civility back into the airport space, which has become somewhat of a bus station to a certain extent,” Smith said.

The lounge features comfy armchairs, aviation décor, and two fireplaces. Guests can also take in a view of the Olympics (on a clear day) as they watch planes take off from the tarmac.

If you need to charge your phone, you won’t have to look far for an outlet – there’s power at every seat. High-speed internet is also available throughout the terminal.