A private company proposes charging admission for a ropes course at Forest Park. Some residents fear too many partnerships could ruin city parks 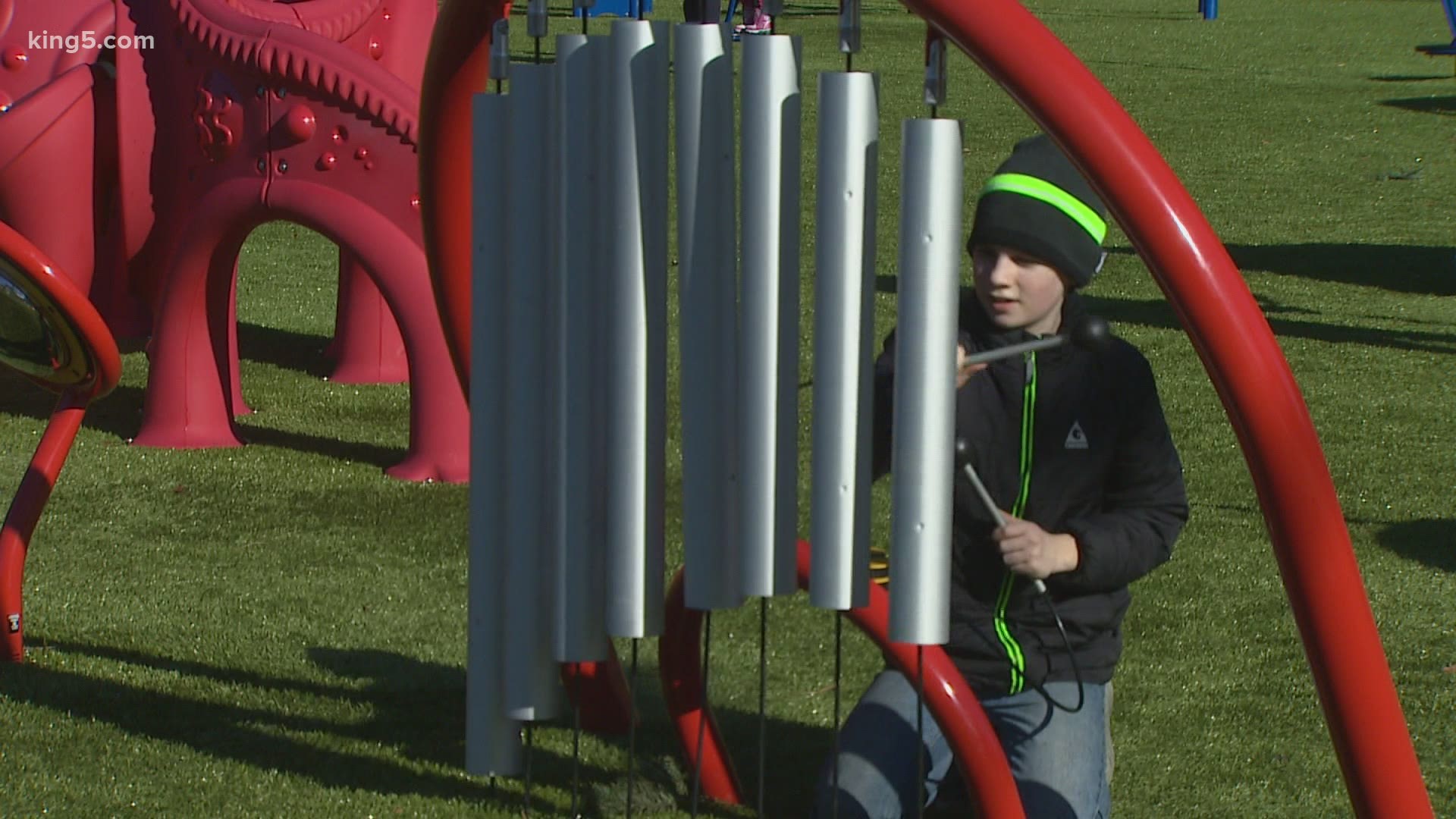 EVERETT, Wash — Everett's Forest Park is a jewel in the city. But budget shortfalls could drive Everett city leaders to pursue a public-private partnership at the popular park to help generate revenue.

The city is considering leasing part of the park to Synergo, a private Oregon company that would set up an elaborate ropes course in the trees and charge for admission.

"That could be really cool for people," said Alyssa Elsasser of Lake Stevens, who was at Forest Park's playground with her two young children. "Having more options for people is great. Anything that helps the city and gives kids something to do, I'm all for it."

But some worry about a slippery slope with public-private partnerships.

"I think it's difficult," said park lover Karen Lohse. "If private businesses take over one area it could be, like, maybe we should put in another fantastic outdoor thing and charge people. And pretty soon there would be no park, perhaps."

This would not be Everett's first public-private partnership. The city currently rents space at Legion Park to a private nursery. There is also talk of a private company that might take over the city's softball league.

In the past year, Everett has had to cut Parks Department staff and close programs due to revenue shortfalls caused by the pandemic. Renting park property to private businesses and collecting taxes could help fill that hole.

Snohomish County is already collecting about $40,000 a year in rent and taxes from a similar rope park nearby.

Forest Park has seen its share of changes over the years. From 1914 to 1976 what's now the playground was a zoo. The only sign of it now is a statue of Rosie the elephant who once roamed the grounds.

KING 5 News contacted Everett Parks Department officials, as well as Synergo, but all declined to comment for this story. The Everett City Council was scheduled to be briefed on the matter Wednesday night.