The $300,000 grant from the Department of Justice will help fund the majority of start-up costs for 150 body cams. 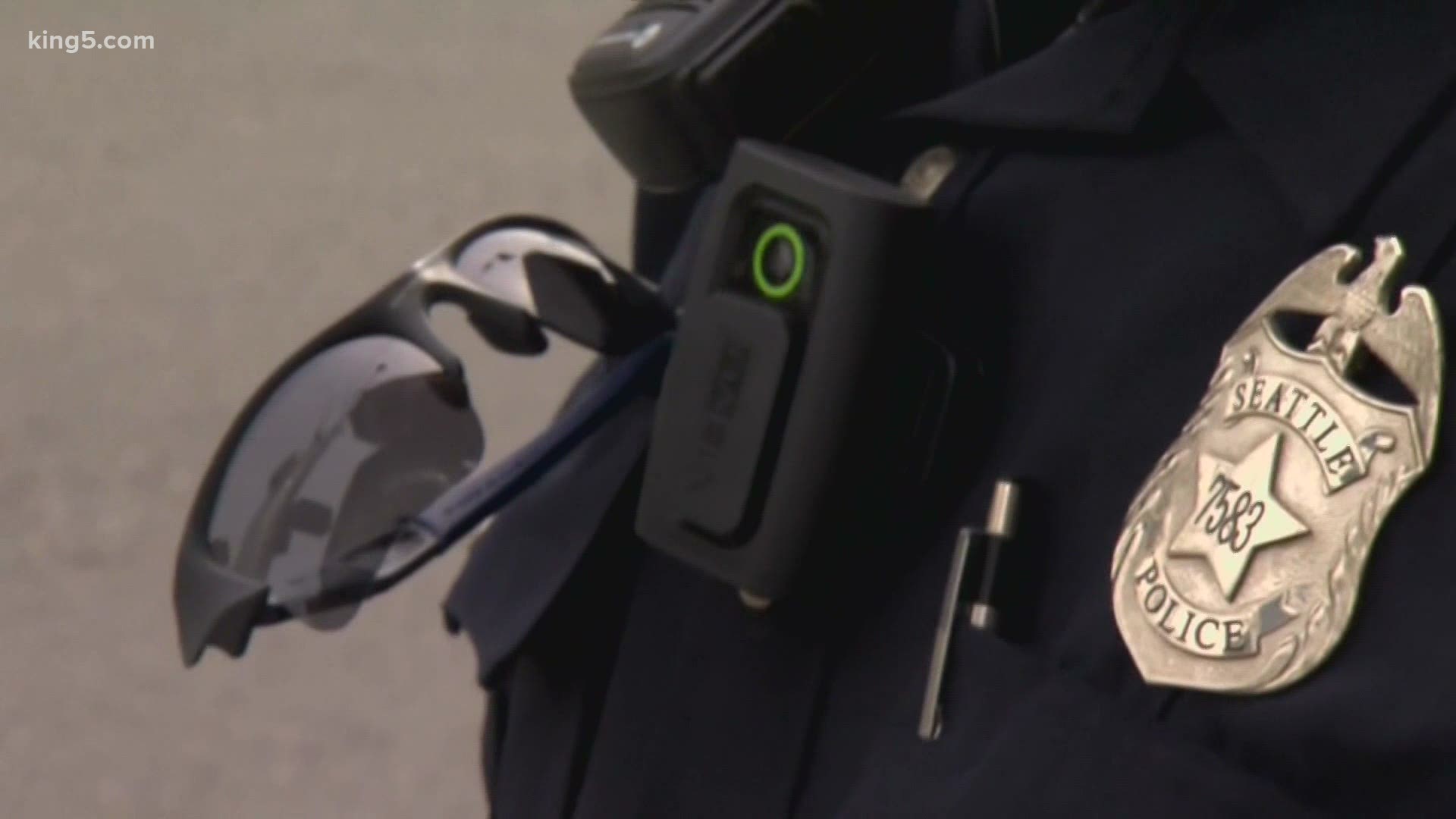 EVERETT, Wash. — The Everett City Council voted Wednesday to approve a $300,000 grant from the Department of Justice to help implement a body camera program for the police department.

The decision comes after the Everett Police Department outfitted some officers with body cams as part of a six-month pilot program. The department found there were "reductions in injuries, assaults on officers, complaints and uses of force" when the cameras were in use.

The total contract for the body cameras is $1.5 million over the course of five years.

With the $300,000 grant money, it's estimated the first-year start-up cost for the city will be approximately $55,000. That will fund approximately 150 body cams for officers assigned to the Operations Division.

Annual costs over the next several years would be approximately $270,000.

"The Everett Police Department has been researching and testing [body cams] since December 2019 and has determined that the use of this technology is beneficial and increases accountability and transparency within the community," a project statement reads.

Chief Templeman previously said that while the cameras are expensive, the benefits of transparency and mitigation of injuries and liability "make the expenses worth the investment."

"I really hope that this project will be seen as another effort by our agency to build trust and transparency within our community," said Chief Templeman Wednesday.

The council's final vote on the body cameras is expected next week. If all goes as planned, the cameras could be in use by the end of the year. 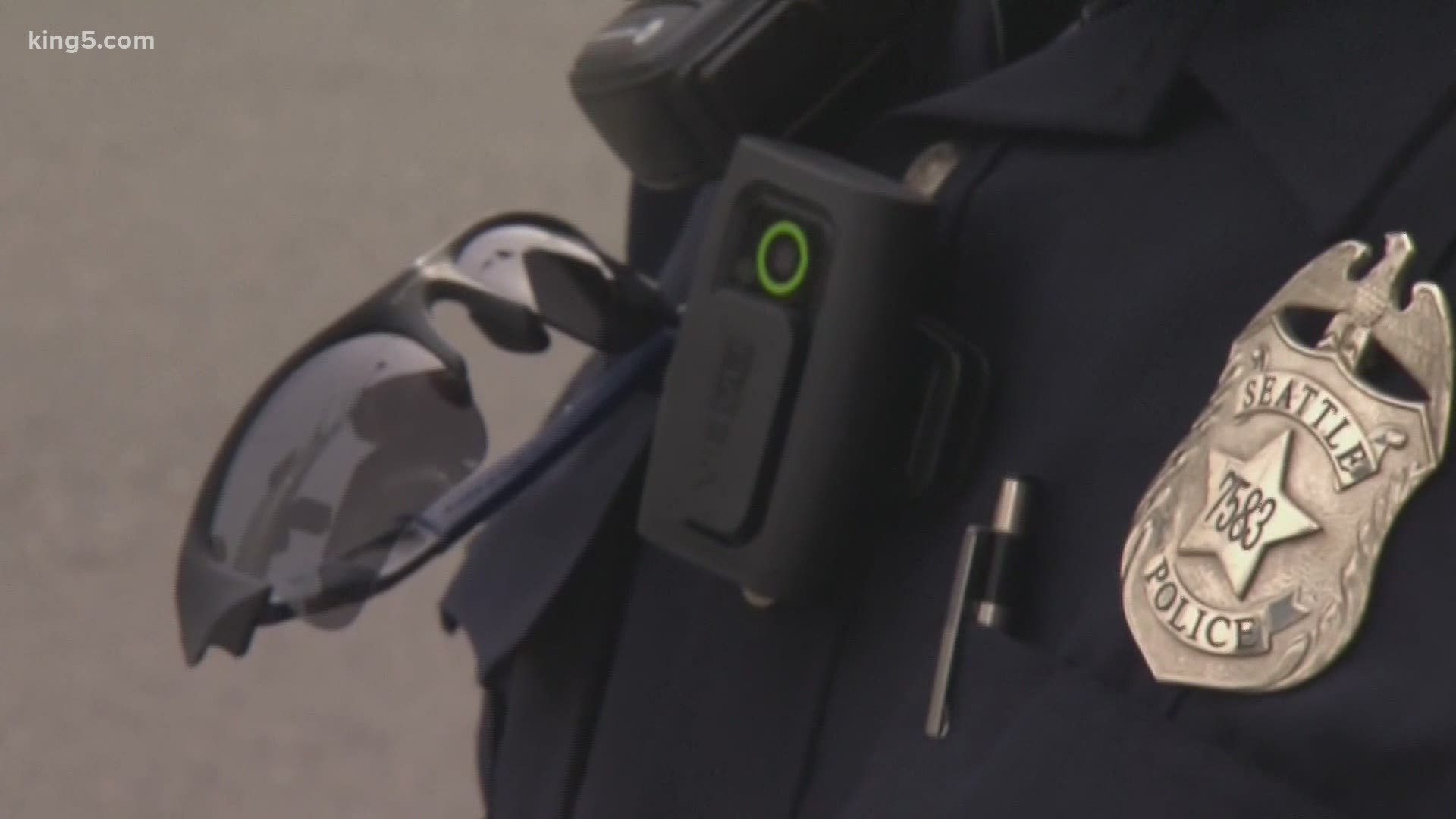