A Marysville woman is hoping to provide sex trafficking victims a path out through a non-profit that opened in April. 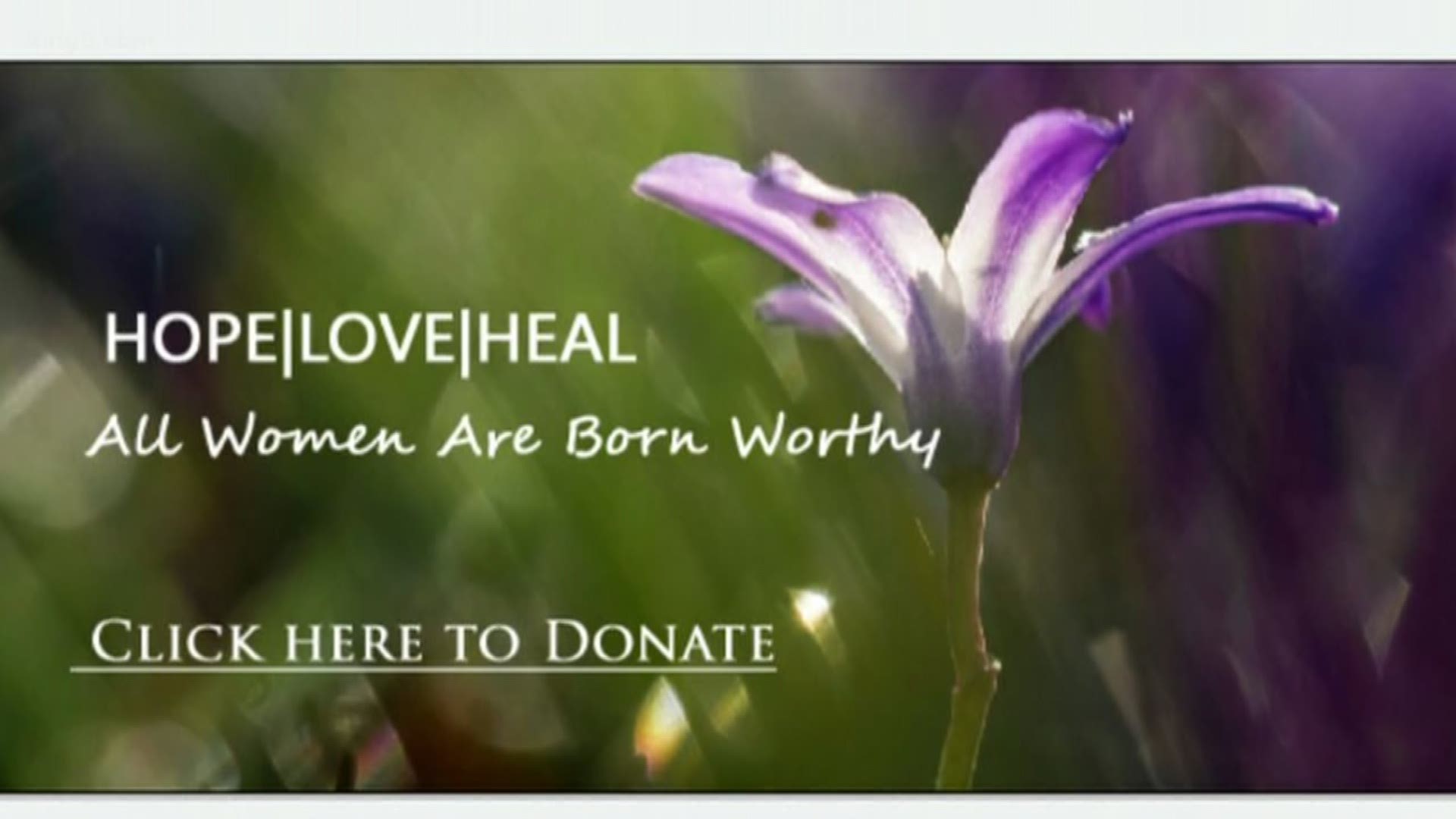 Sex trafficking is happening in plain sight in Snohomish County, according to nurse practitioner Paula Newman-Skomski.

“It's most visible is along Highway 99," she said.

This past weekend a task force operation in the Everett area, led by the FBI, found 13 female victims of sex trafficking - two of the victims are juveniles. No arrests were made.

The FBI said the victims were offered referrals to a variety of resources.

Newman-Skomski first started paying attention to the problem in 2006, and she has been tracking it ever since.

"Every year we identify 40 to 45 juveniles involved in the trafficking trade here in Snohomish County," said Newman-Skomski. "Our young women and boys, we know that boys are being trafficked as well, are easily transported up and down the I-5 corridor."

It is the kind of illegal activity the FBI focused on when it shut down Backpage.com, a classifieds site.

"Shutting down Backpage.com and shutting down the personals of Craigslist only attacked the two largest and most well-known websites, but there are lots of others out there," said Newman-Skomski. "I have my own personal history of sexual abuse, and so I very easily could have been trafficked if things had been different in my childhood. It is important to me to give back to our community.”

Newman-Skomski is giving back through the non-profit organization Peoria Home in Everett. It is a two-year, residential recovery program for women 18 and over who have been exploited through sex trafficking and prostitution. It opened in April.

Peoria Home has space for four women and provides free rent along with resources to help them reclaim and rebuild their lives.

"Hopefully, we can get funding down the road to expand the program, but it is more than Snohomish County had a year ago," said Newman-Skomski.