Neighbors object to a proposed 44-unit development in the city's Port Gardner community. The city council is slated to decide this month. 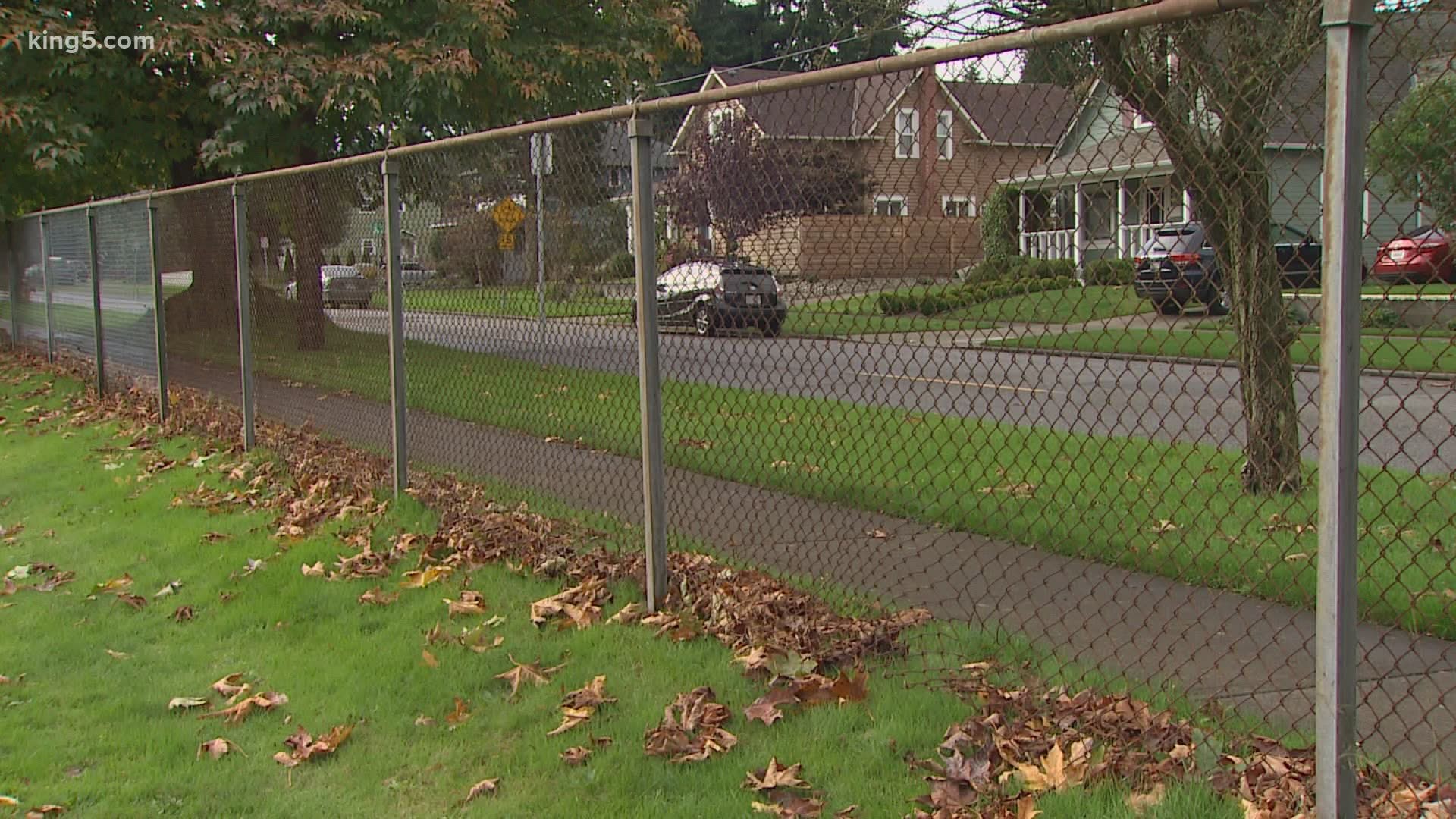 EVERETT, Wash. — Erika Phillips knows first hand how hard it is to be homeless with two small children to care for.

They lost their housing through no fault of their own last year and had to couch surf for six months between friends and family.

"Being homeless as a child is traumatic. It traumatizes that child," Phillips said.

At least 1,300 students in the Everett Public Schools alone don't have a stable place to sleep. That number is expected to rise as the coronavirus pandemic continues.

The advocacy group Housing Hope wants to build 44 units on an empty playfield in the city's Port Gardner neighborhood. The housing would be specifically for homeless students and their families.

The land was donated by the school district and provides a very rare opportunity for the nonprofit to create housing at a much lower cost.

"There is no worse feeling than having to look your children in the eyes and tell them to pack their things up again. That we have to go."

Anna Quarnstrom has lived across the street from the Norton Street field for 13 years.

She works with the homeless but there are two other low-income housing units nearby and she says they've caused traffic and trouble.

"This is just not the right spot. Our home values will decrease immediately," she said.

Neighbors have posted signs in their yards in opposition to the project.

Some argue the development of the 3-acre playfield would be a significant loss to the community. People walk their dogs and kids play ball there every day.

Housing for the homeless throughout Snohomish County is scarce.

Housing Hope opened Hopeworks Station almost exactly one year ago. It focuses on the needs of homeless families and veterans.

The 65-unit location is full with a waiting list.

Quarnstrom said new housing doesn't need to be in her neighborhood.

"Then they need to find somewhere else," Quarnstrom said. "There's plenty of empty buildings in this city."

Phillips said that property owners aren't the only ones with a stake in the community.

Housing Hope has redesigned the proposed facility to help it better fit into the neighborhood, including the addition of single family homes in front and pushing a larger apartment building back from view.

The city council is expected to vote on the plan at its meeting on Oct. 21.

If approved, Phillips hopes neighbors will simply give the kids a chance.

"It's not about ruining the neighborhood," she said. "It's about allowing the kids to see what a neighborhood looks like."