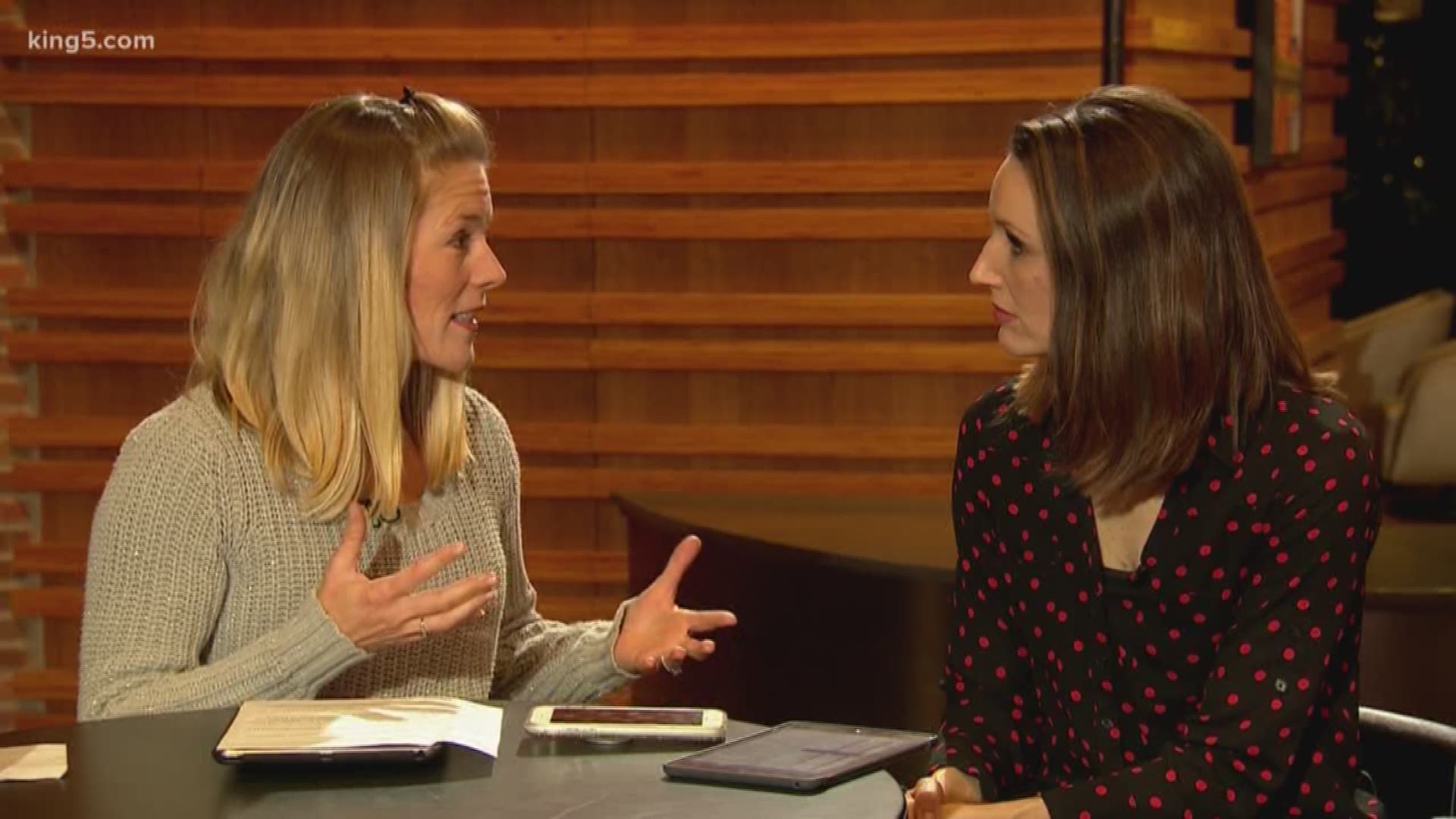 The proposed statewide ban, according to information from Rep. Peterson's office, builds on local ordinances. It would prohibit the use of single-use plastic carryout bags and would require a charge of 10 cents on all paper carryout bags to encourage shoppers to bring their own reusable bags.

The bill would require the use of recycled content bags.

It's part of an effort to reduce the amount of nonrenewable resources being used while also cutting down on plastic pollution, according to information from Peterson's office.

However, opponents of bill claim the legislation won't have the environmental effects it intends, citing studies from the UK Environment Agency and Danish Environment Agency that found reusable cotton bags create 300 times as much water pollution as plastic bags.

"This is not to say plastic bags cause no impact," said Todd Myers, Washington Policy Center environmental director. "Of course they do. Banning them, however, would cause greater harm, as the science indicates."

The debate over plastic shopping bags has spread across the nation. 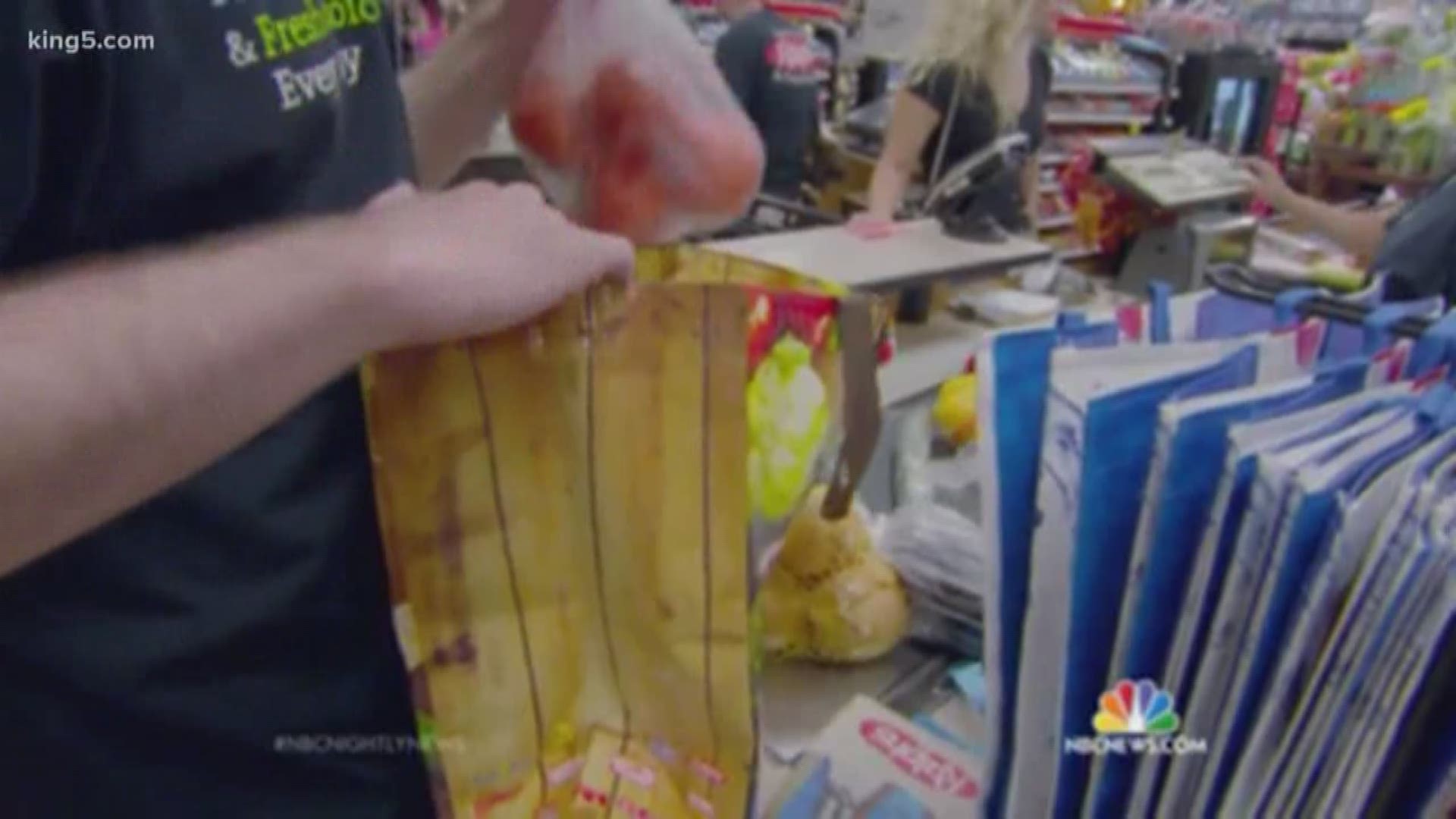 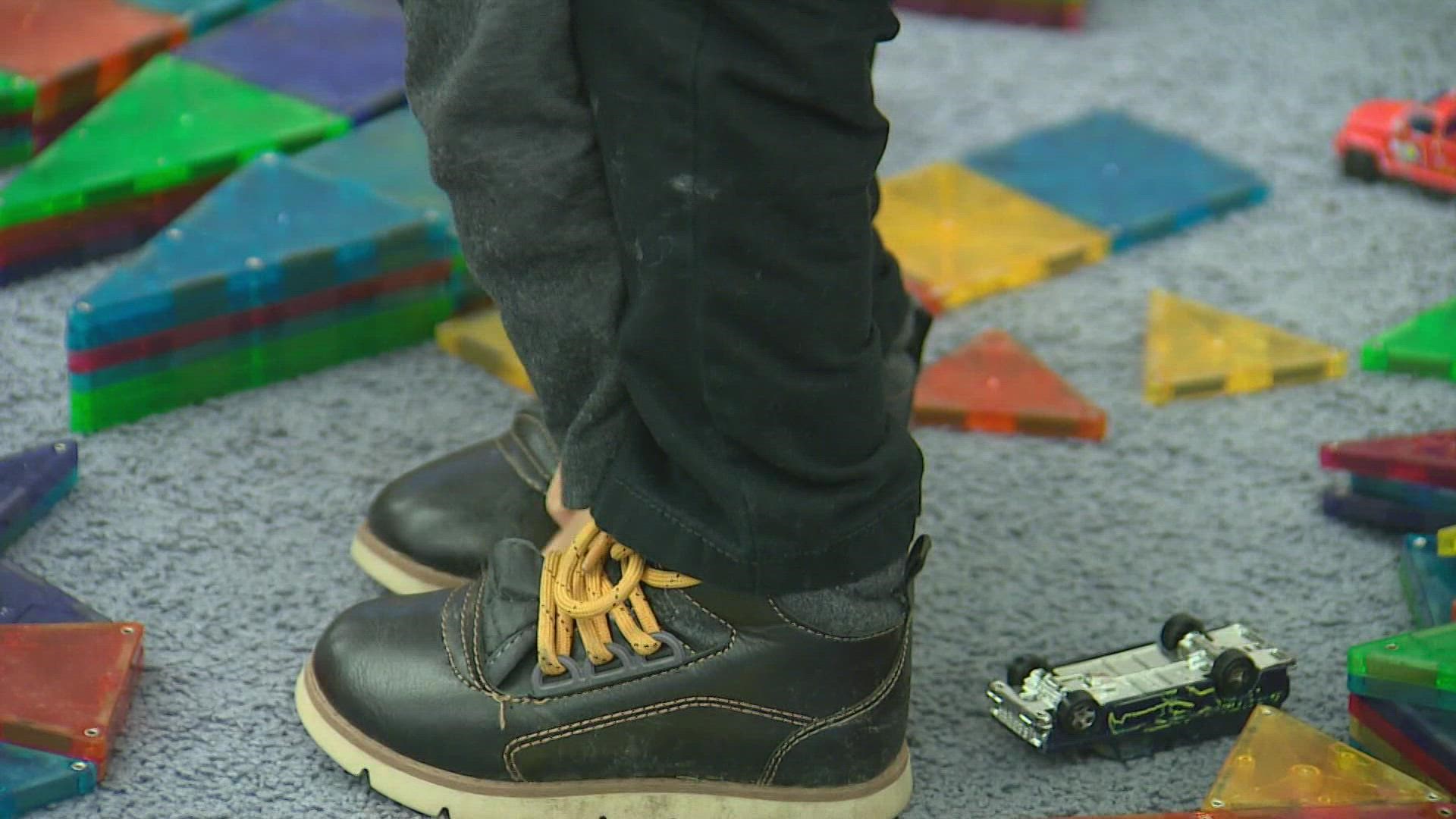