In 2017 from January to October there were 198 gang violence reports in Everett, which was a 75 percent increase from 2016. 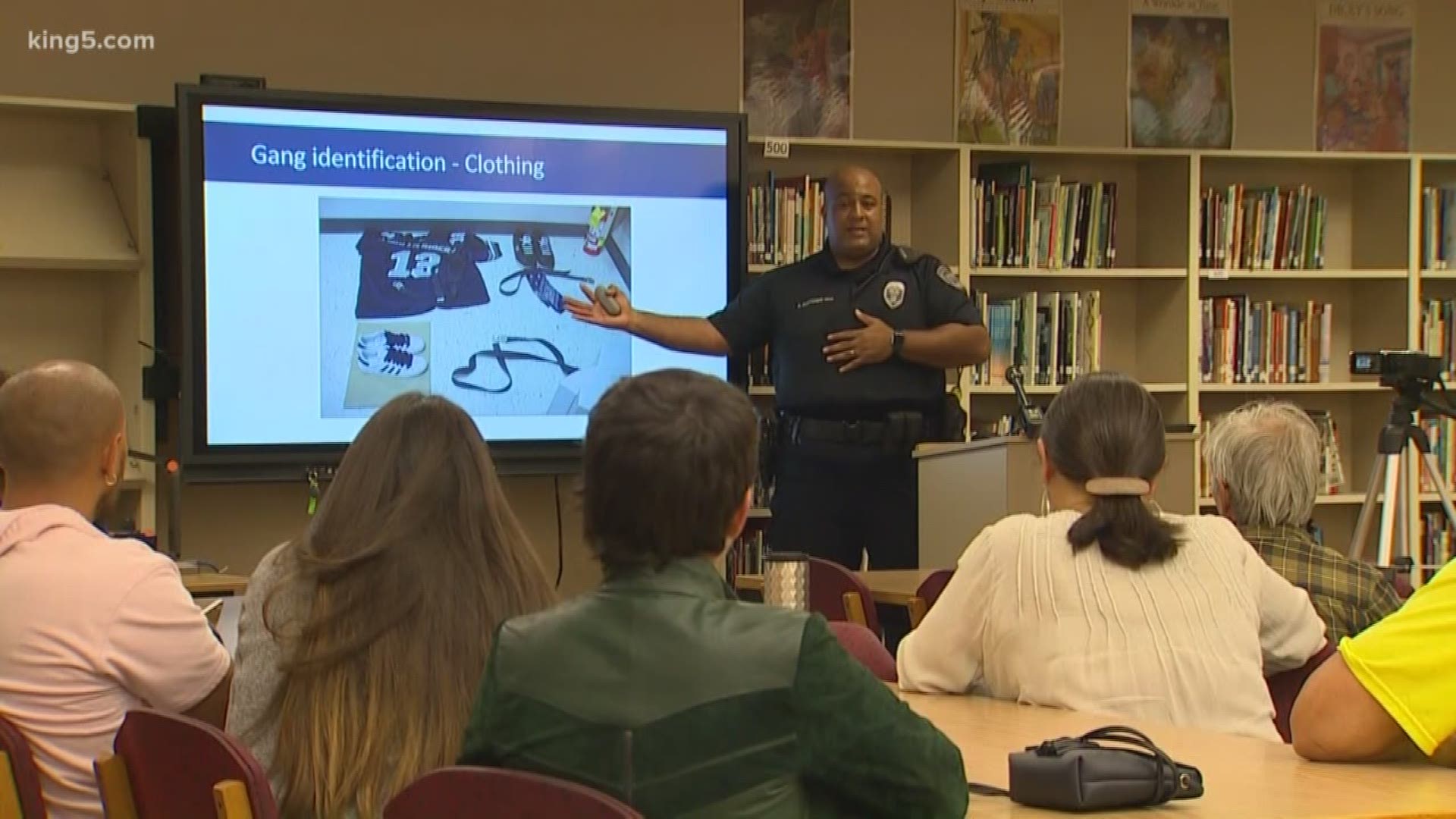 The mayor has made it one of her top priorities to tackle the issue, and part of her initiative has been the creation of outreach programs for youth who are at risk.

The Everett Police Department's Gang Response Unit was also launched. It has not only responded to scenes involving gang violence, but officers have also been doing everything they can to prevent this kind of violence from happening.

"The education officer works within the community and within the schools, and he goes out, and he talks with kids that are at risk, at high risk of falling into the violence and the gang lifestyle," said Officer Aaron Snell, spokesperson for the Everett Police Department.

The event happened at Explorer Middle School in Everett.

People who attended heard from the Mayor, the education officer with the Gang Unit, the director of one of the local Boys and Girls Clubs and many others working together to solve the problem.

"We want the parents to come down [to the event] to be aware of what's going on [in the city] and to have this education and to have the knowledge and experience," said Snell. "That way they can help us help them."

City leaders are also providing parents with a guide explaining gang warning signs and what you can do if you suspect a child may be involved with a gang. 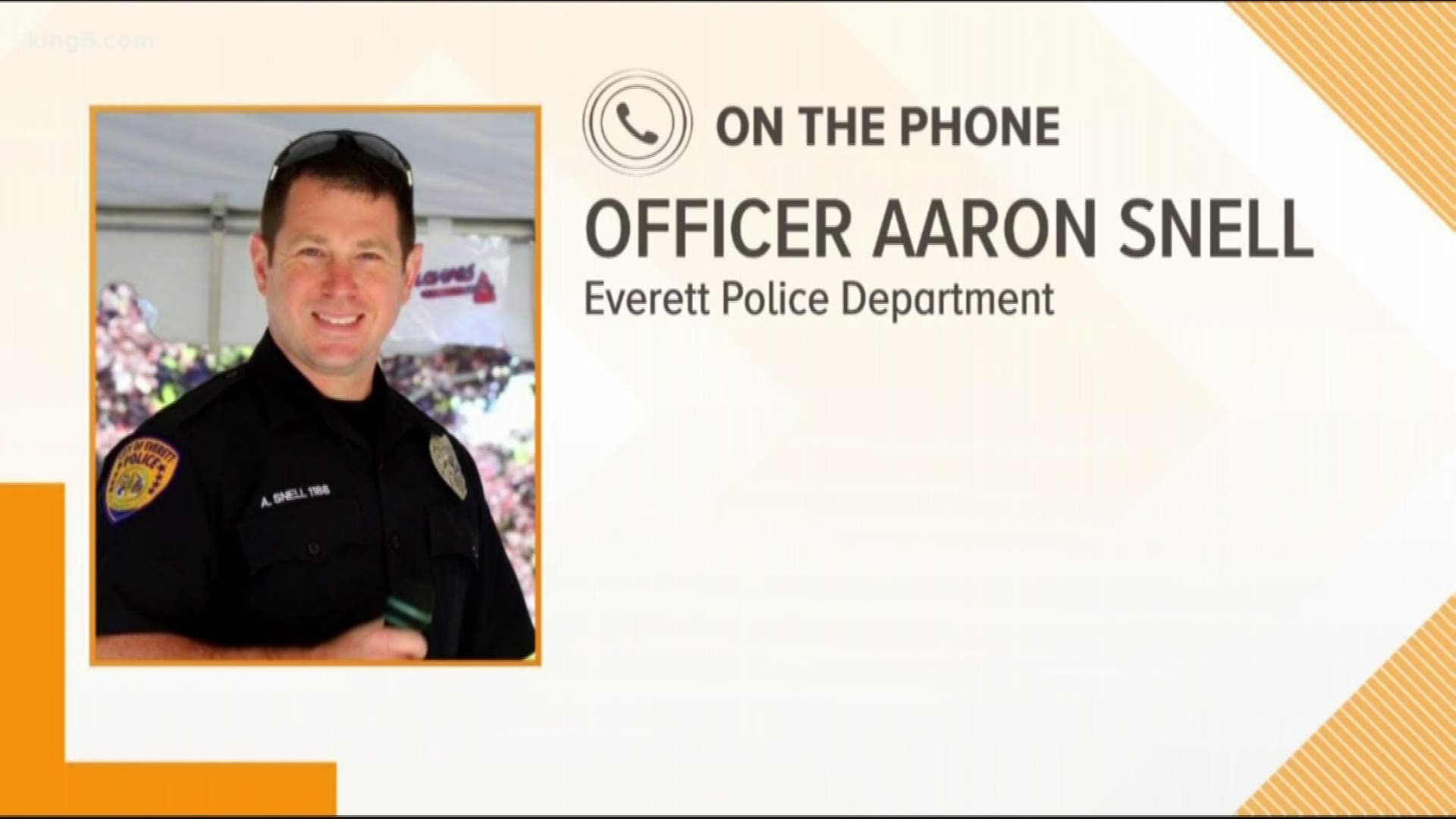