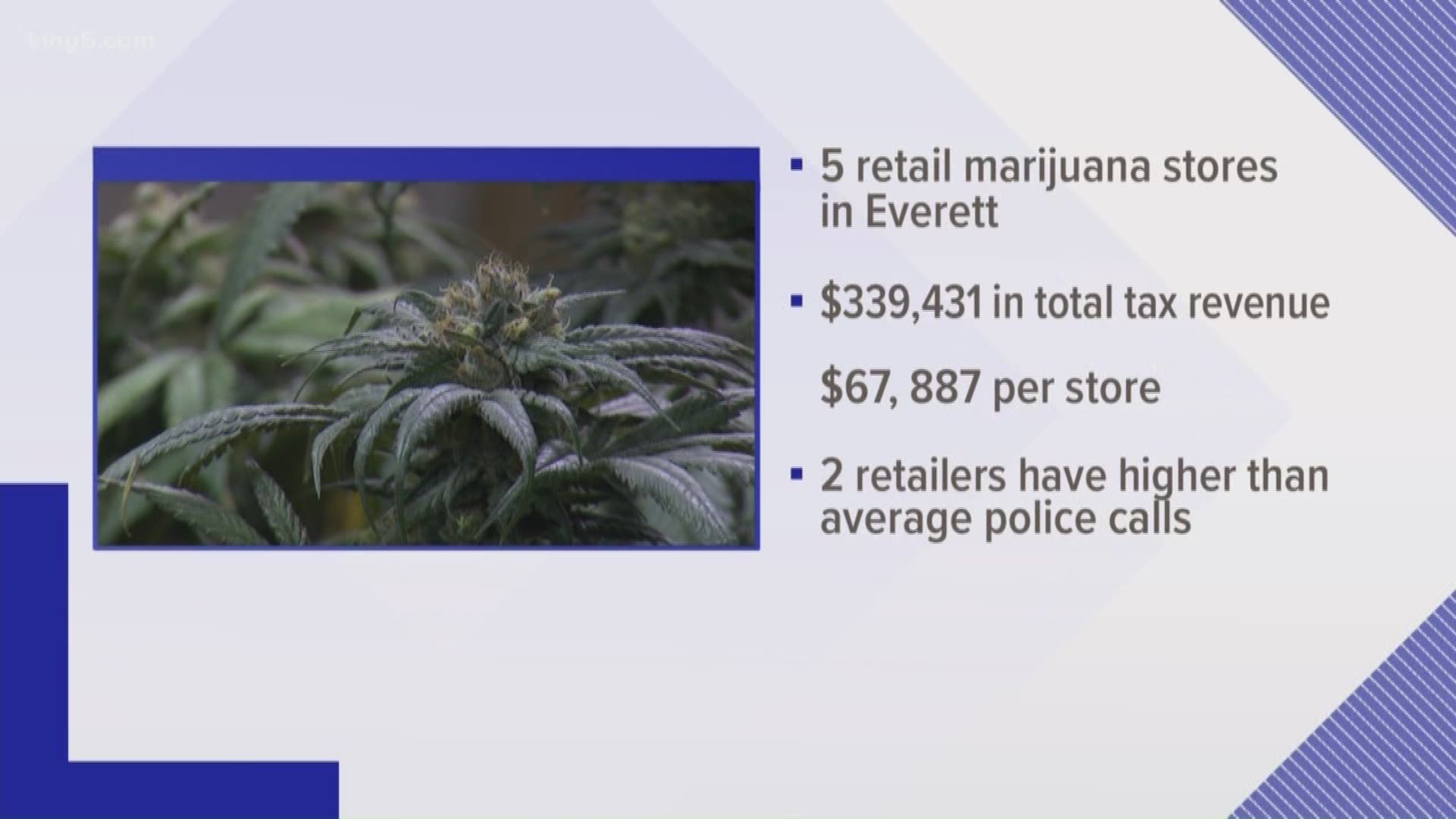 During Wednesday’s city council meeting, Councilmember Liz Vogeli pitched an amendment to double the number of marijuana shop licenses from five to 10 and loosen the criteria for business locations. Vogeli didn’t receive enough support for the amendment to be introduced then, but the council decided it would be discussed in the public safety subcommittee.

Everett city law allows for just five shops, but the Washington State Liquor and Cannabis Board allows up to 10 stores. The council could amend the original ordinance to allow more licenses.

Several council members expressed concern about the lack of medical marijuana availability in the city, and Councilmember Brenda Stonecipher wondered if the city allowed additional store allotments they could also include a stipulation that the shops provide medical marijuana.

Additional tax revenue is also a factor the council will consider when deciding to expand. Stonecipher asked for an analysis of how much more revenue other similar-sized cities collected from expanding marijuana business licenses.

“This is not to state that additional shops would not provide the same level of revenue given the laws of supply and demand,” Ryan said.

Crime related to pot shops was also another factor council members would consider. Data from the mayor’s office shows Everett’s five shops generate between 0.5 and 4.8 calls to Everett police per month. Bars and taverns typically see 0.5 to 1 call per month.

Most of the calls are property crime related, including theft, burglaries, and car prowlers, according to Everett Police Chief Dan Templeman.