Everett City Council have given a developer the green light to move forward with a project that will bring hundreds of thousands of square feet of retail and office space to the city’s riverfront. 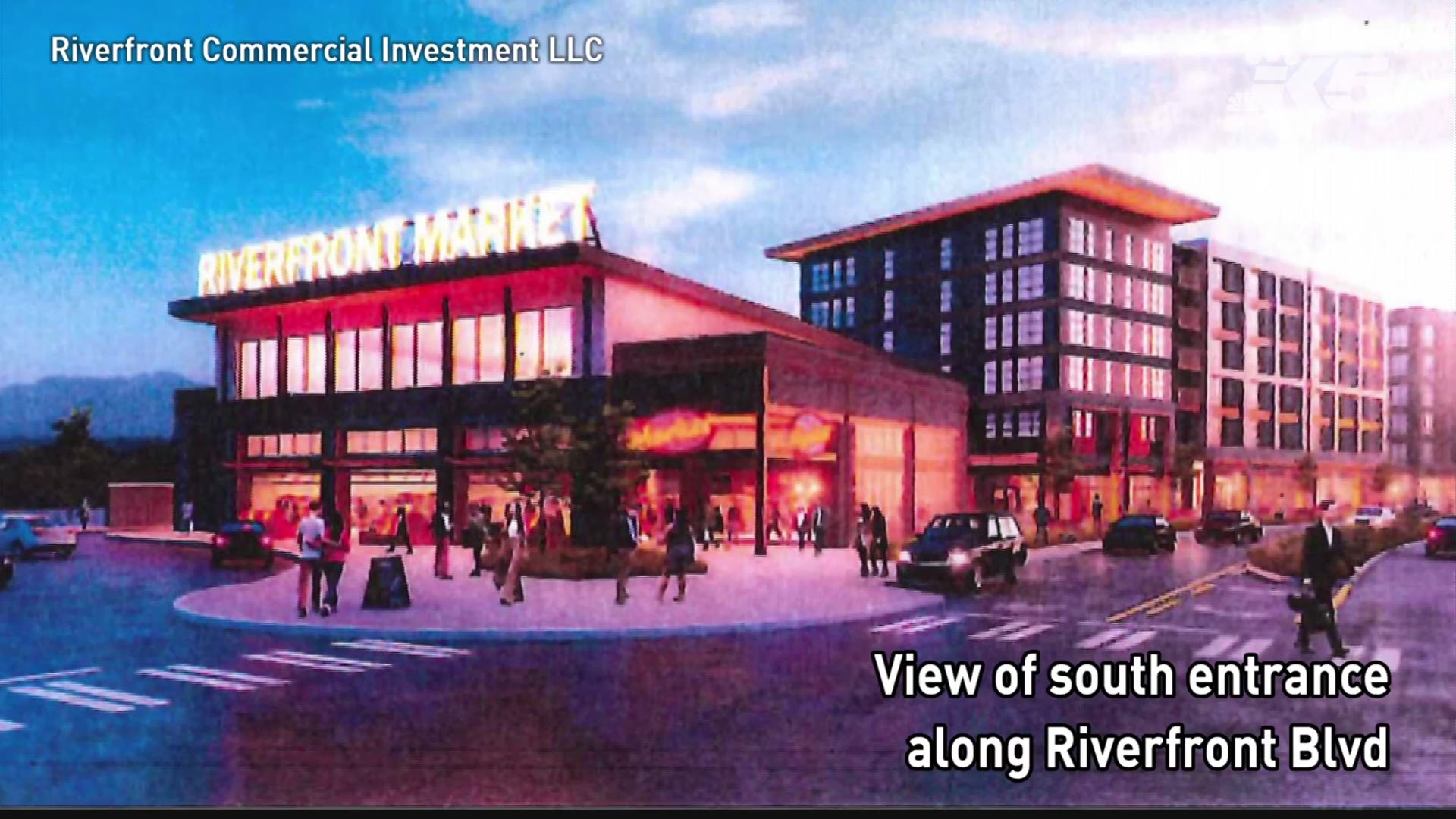 Developers Riverfront Commercial Investment LLC plans to build a mixed-use development on the site of the former solid waste landfill.

The development will include 230,000 square-feet of retail space, including a movie theater and specialty grocery store, 125,000 square feet of office space, 250 hotel rooms, and 1,250 condo or multi-family home units.

Adjacent developments – the Simpson and Mill sites – have been under construction since 2014 and will bring 235 single-family homes and 190 townhomes to the area.

The project also plans for a three-acre park, trails, and wetland restoration.

Credit: Riverfront Commercial Investment LLC
Rendering of the cinema to Building D in a planned development project on Everett's riverfront.

City council members originally approved a riverfront development plan in 2009, but delays from the recession and a new property owner prompted a new design plan. 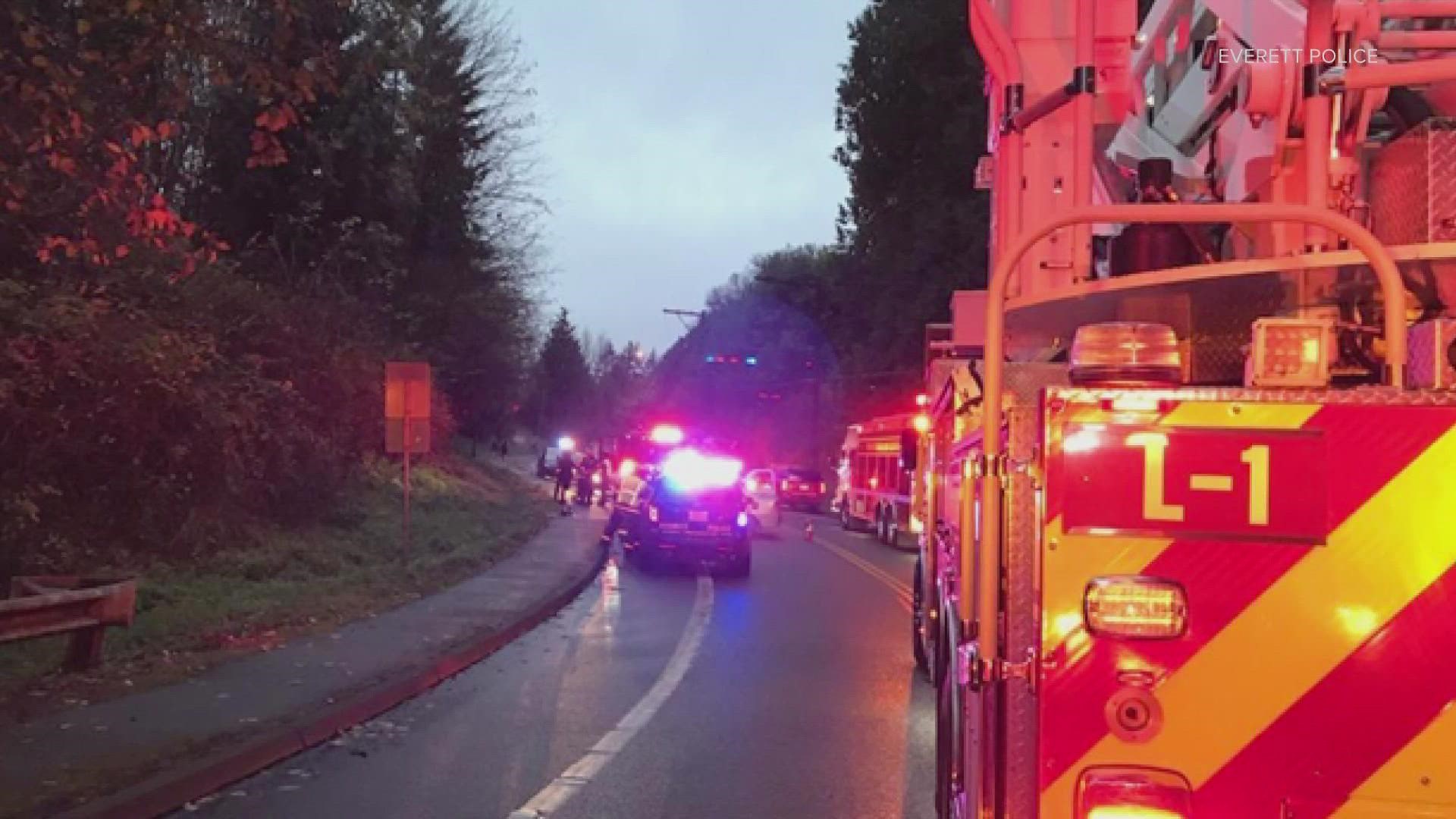