A suspected burglar was shot and killed Thursday inside an Everett home. Neighbors say they're "shocked" by what happened in their normally quiet neighborhood. 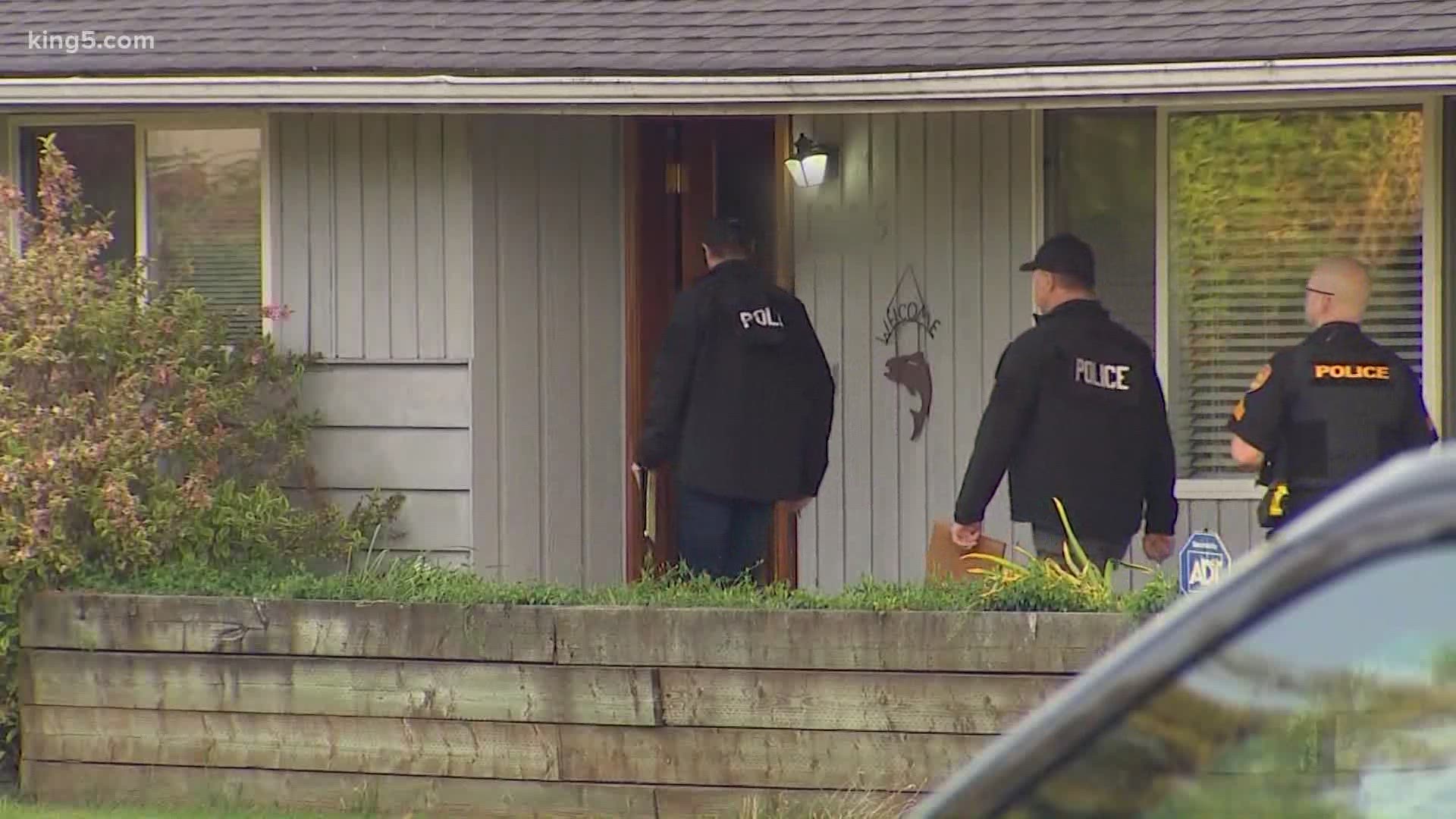 EVERETT, Wash. — A suspected burglar was shot and killed inside an Everett residence by the homeowner Thursday morning, according to police.

The shooting occurred near 126th Street SE just before 5 a.m.

The homeowner, a man in his 70's, woke up after hearing a noise inside.

According to detectives, there is evidence the suspect "entered a room containing firearms."

The homeowner confronted the suspect, identified as a man in his 30s, and shot him. The suspect died in the home.

Jeanine Oudeans lives across the street from the house where the shooting happened. She says she heard a "big bang" and thought something fell over but then saw all the police responding.

“We’ve been thinking about the man in there and hoping he’s okay. Having to shoot somebody in your own house is traumatic. We’re praying for him and also the person that thought it would be a good idea to break in, and lost his life," Oudeans said.

Randy Guint lives just four houses down from where the shooting took place.

“Of course I’m shocked. I’ve lived here, almost 13 years, and this is the first time this has happened. I’m just worried about my kids," said Guint.

Police said there was evidence the home was broken into.

The homeowner called the police after the incident. Police said he is cooperating with the investigation. 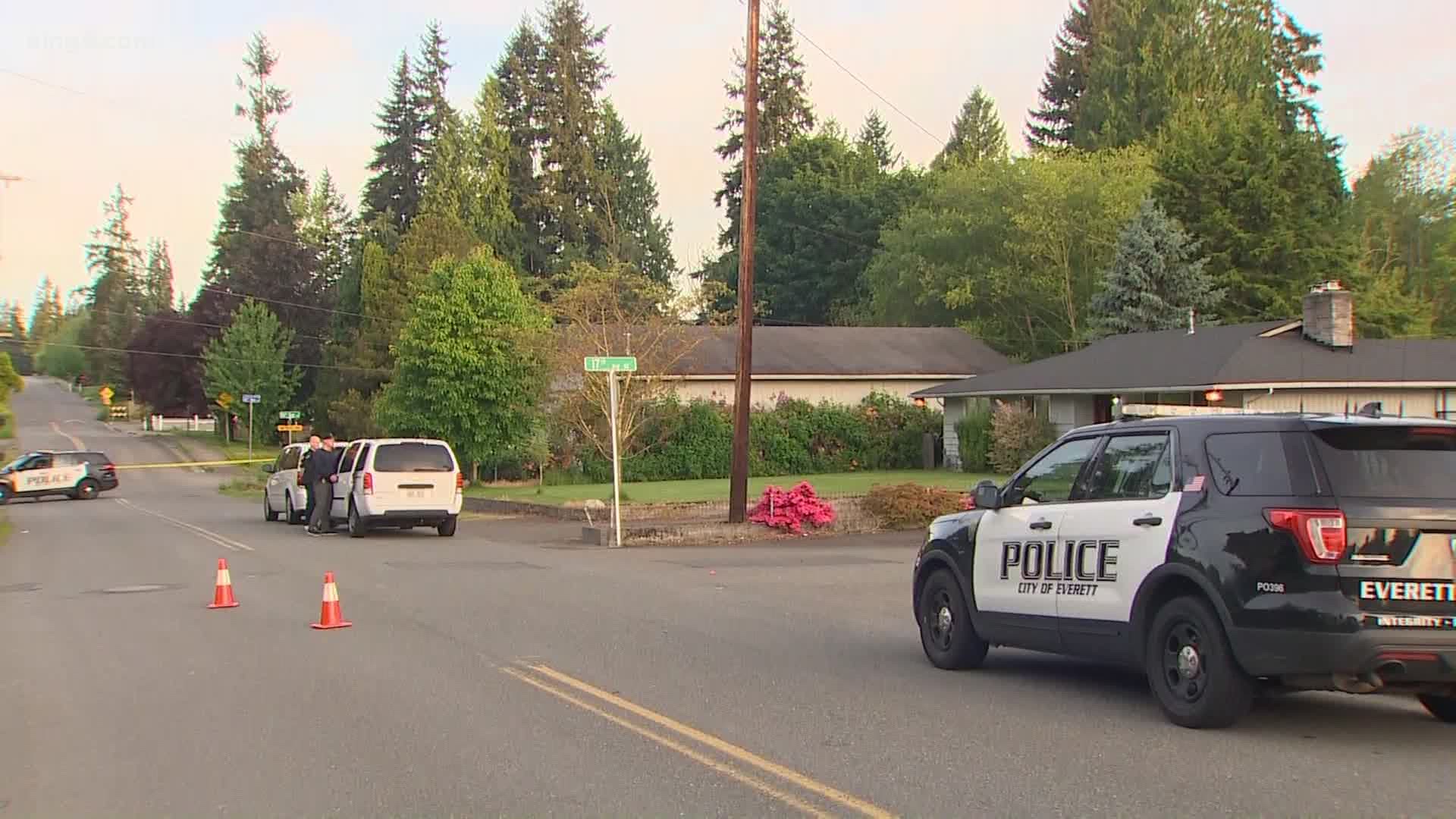