The incident happened around 2 a.m. Saturday at O'Finnigan's bar in Everett. 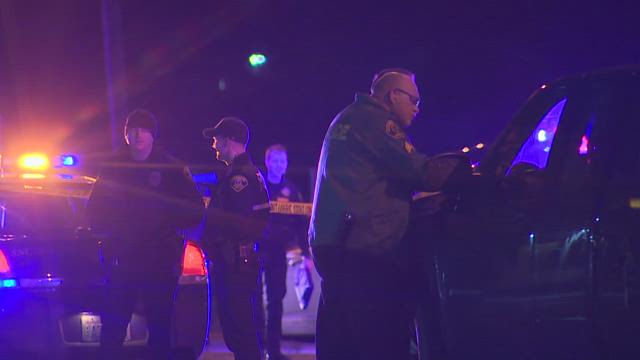 One man is dead and another injured after a fight at an Everett bar ended with an armed bar employee shooting and killing the suspect.

Witnesses say the incident happened around 2 a.m. Saturday at O'Finnigan's bar after an altercation between patrons.

Snohomish County sheriff's investigators say a 29-year-old man left the bar, retrieved a gun from his vehicle and began firing shots in the parking lot, hurting one of the customers.

A 28-year-old employee at the bar who was armed and working at the time shot and killed the suspect.

The wounded customer, a 23-year-old Lynnwood man, was transported to Harborview Regional Medical Center. He is expected to recover.

No arrests have been made.