'It was horrible': Everett woman accuses Amazon of racial, gender discrimination in lawsuit

At least six women from various regions, including western Washington, are suing the online retail giant for alleged racial and gender discrimination. 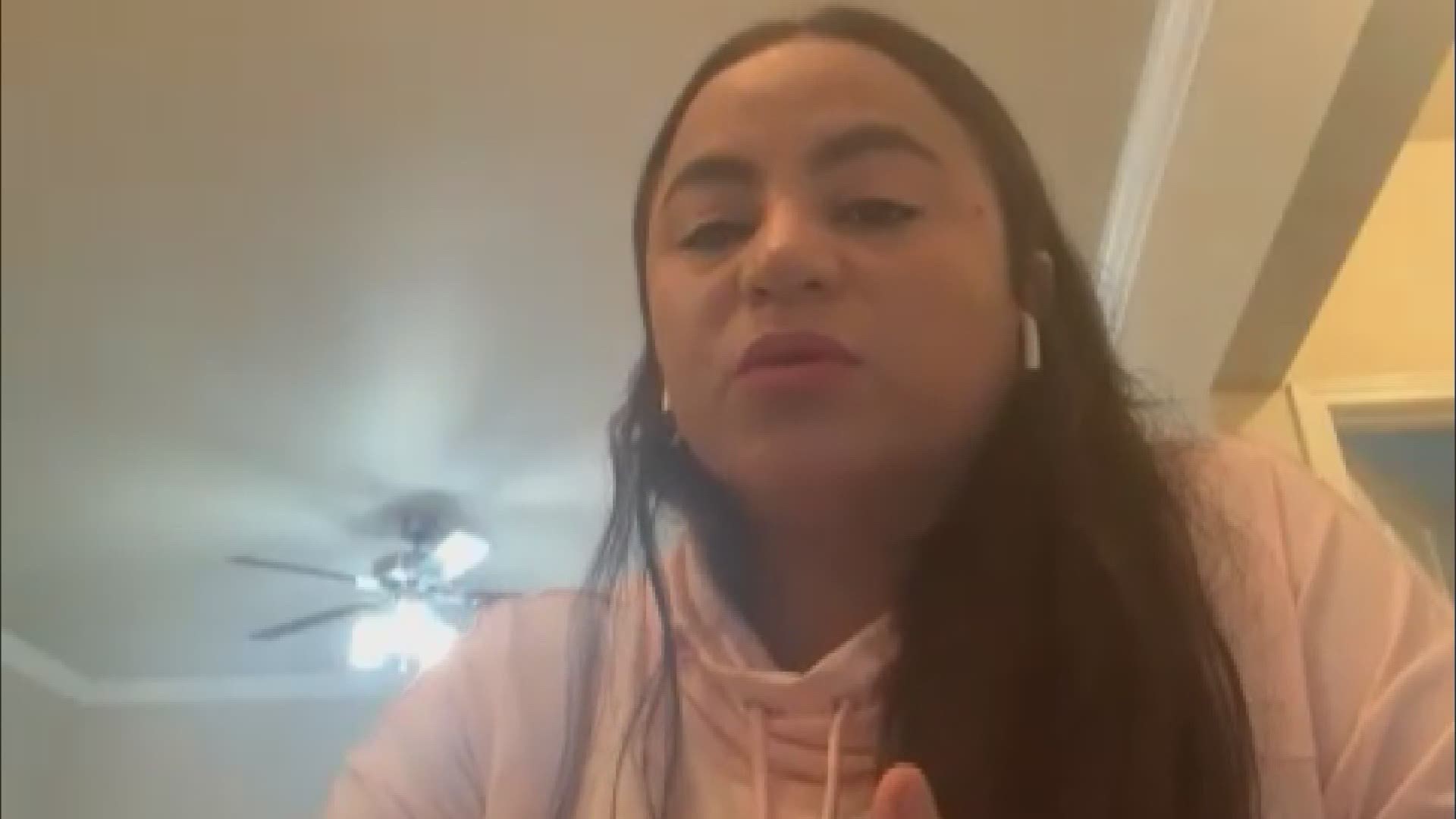 EVERETT, Wash. — Diana Cuervo moved to Everett all the way from Brooklyn to take a job with one of the world’s most successful companies. But she says success at Amazon's Everett distribution plant was nearly impossible to attain.

Cuervo says she was subjected to racist and demeaning comments from a supervisor almost every single day. She contends when she complained about it, she was fired.

“It was horrible. It was bad,” Cuervo said. “At this point I am more mad and angry than sad.”

In a federal law suit just filed against Amazon, Cuervo alleges, “openly racial and ethnic harassment and discrimination” by her supervisor.

She alleges the abuse took the form of months of insults against the Colombian born woman like, “Latins suck. How is a Latin like you working here?” Cuervo claims she was told she had only been hired to, “Checkmark the diversity box.”

“[Going to work every day] was difficult but I did it. I always did it. I never missed my responsibilities. It was hard, but I did it,” said Cuervo.

Cuervo claims she finally confronted her supervisor about the situation and considered reporting it to Human Resources but she was discouraged from doing so.

“When I tried to talk about the situation they always say if you speak out you’re going to be fired. They would say to me, ‘Human Resources doesn’t work for you. Human Resources works for Amazon.’”

Cuervo worked as an Amazon “area manager,” often putting in even longer hours than were required of her because she “never wanted to give them a reason” to fire her, she said.

Eventually, she did go to HR, where she says her concerns were largely ignored. She also says she was forced to state her grievances in front of her supervisor, which she saw as an act of “intimidation.”

A few days after formally filing her complaints, Cuervo says she was fired for no clear reason.

Amazon states Cuervo was terminated after an investigation determined that she breached Amazon’s workplace safety policies when she permitted two non-employees to enter a secure facility and “engaged in a dangerous trailer dock and release process for which she was not trained, against explicit instructions from her supervisors.”

The company also says the meetings between Cuervo, her manager and Amazon HR were performance management meetings stemming from ongoing performance issues.

“There is no indication that the attending parties discussed any discrimination concerns. Ms. Cuervo and her managers afterward exchanged summaries of the discussions, none of which mentioned such concerns,” according to Amazon.

Regardless, the job Cuervo moved across the country for, hoping it might turn into a career, lasted just seven months.

“It’s very clear that at Amazon that they don’t want people to complain to Human Resources because when people start talking to human resources or complain they get fired,” said Cuervo.

Cuervo’s attorney, Lawrence Pearson, represents half a dozen current and former Amazon employees from across the country who are now suing the company for gender or racial discrimination. All of them are women and three of them are Black.

Pearson says these are not cases of a few bad managers, but rather a poisoned culture.

“It seems to be an organizational problem,” he said. “They are encountering the same very aggressive HR approach where they become the enemy when they raise a sincere concern.”

“It’s a systemic problem, and they know it,” added Cuervo.

An Amazon spokesman told KING 5 the company is, “conducting thorough investigations for each of these unrelated cases, as we do with any reported incidents, and we have found no evidence to support the allegations. Amazon works hard to foster a diverse, equitable, and inclusive culture. We do not tolerate discrimination or harassment in any form, and employees are encouraged to raise concerns to any member of management or through an anonymous ethics hotline with no risk of retaliation.”