Some Everett police officers will get body-worn cameras during December and they'll be studied for the next six months as part of a pilot program.

The Everett Police Department is outfitting some of its officers with body-worn cameras as part of a six-month pilot program.

Officers will get the cameras this month and the department plans to study the benefits of the technology and also better calculate the expenses associated with using them over the course of six months.

“The pilot program will give us a better sense of what type of funding would be necessary if the decision is made to move forward with a department-wide deployment at some point,” said Chief Dan Templeman.

The pilot program will also help determine if more staffing is needed to manage the program, such as reviewing videos and redacting information for public disclosure requests.

The city of Everett has budgeted $400,000 in 2020 for the purchase of body-worn cameras. The police department also plans to search for grants to offset the costs to the city, according to a statement from Everett police.

“While the cost of these cameras is high, we believe that the benefit of transparency and mitigation of injuries and liability make the expenses worth the investment,” said Chief Templeman.

The pilot program will be reviewed again after six months to determine if Everett will move forward with outfitting all of its officers with the cameras. 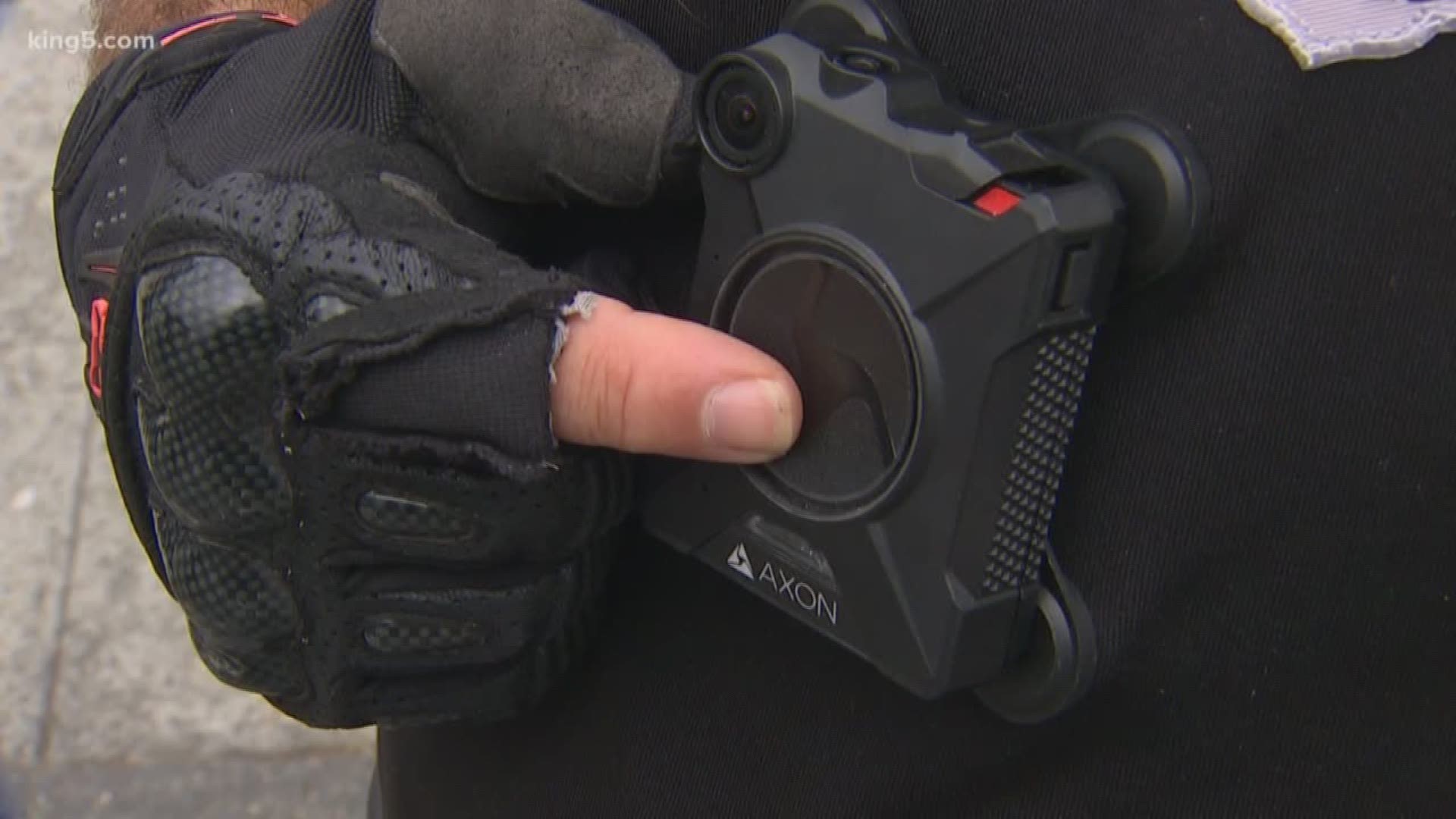