These new apartments are “one home office” bigger on average than the ones built in previous years. 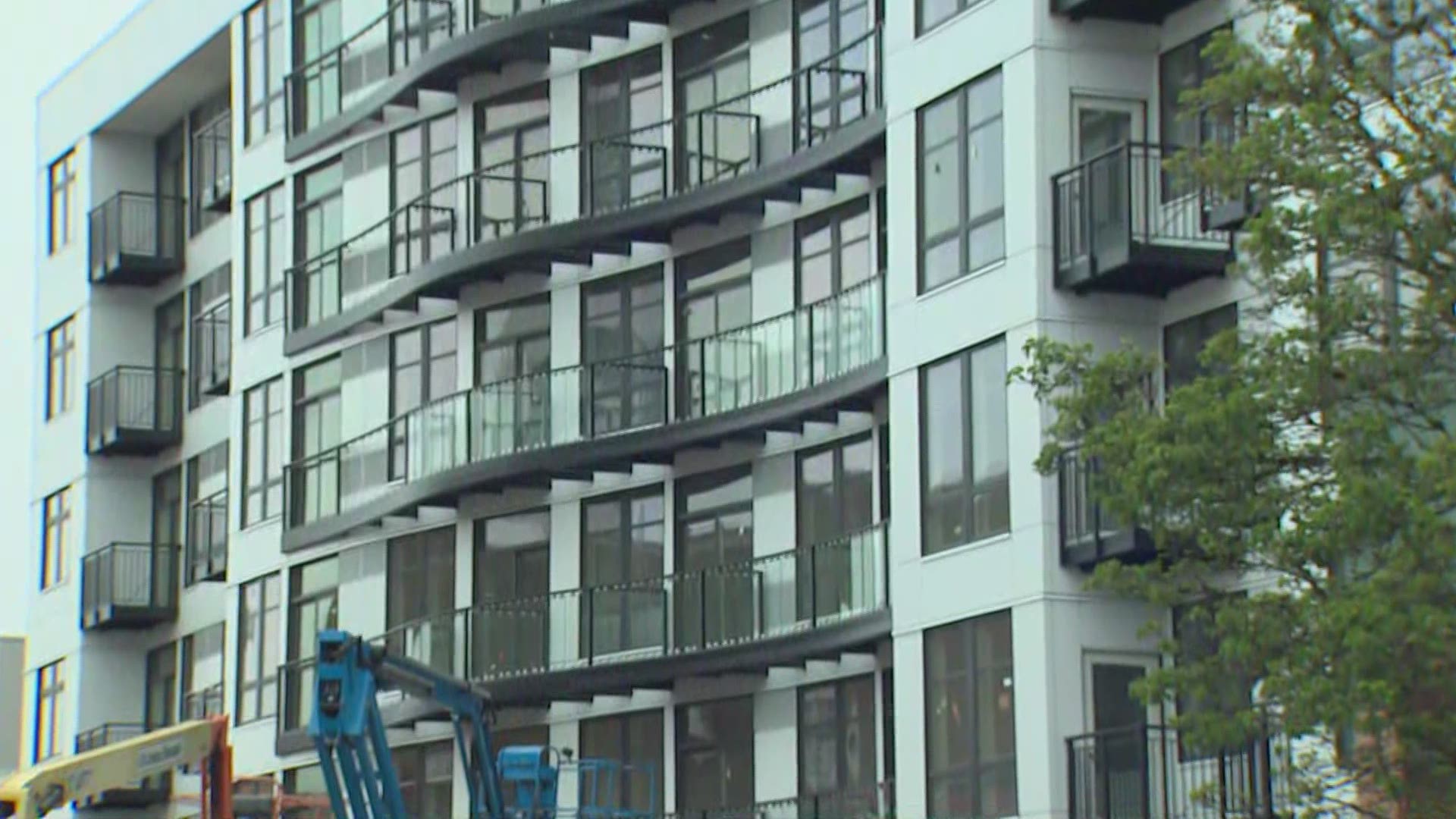 EVERETT, Wash. — A new study is showing an unexpected side-effect of the pandemic.

New apartments seem to be growing in square footage in the U.S., and Everett is leading the pack.

This study done by Rent Café and Yardi Matrix, a market intelligence company, shows these new apartments are “one home office” bigger on average than the ones built in previous years.

The study looked at 96 cities across the country and found that Everett saw the largest growth with 267 more square feet on average.

The growth in square footage is linked to the pandemic.

“With the ability to work from home, it’s changing the configuration of apartments per se. Like in our situation, you want to have a quiet place to be able to run your meetings, to be able to talk. You don’t want the pets coming in or the kids coming in, things like that. They want to be able to adjust for that,” said Doug Ressler with Yardi Matrix.

So, why is this happening in Everett?

According to Yardi Matrix, it has to do with the location. Many people are moving out of big cities to smaller ones nearby that are affordable.

“What we see for increasing size is what we call excerpts. The borders between the suburban areas and the urban cores. So, those areas in particular like Everett, Washingtons if you will,” Ressler explained,

The study shows that in big cities like Seattle and San Francisco, for example, there isn’t space in more populated areas to build bigger apartments, but they often have more high-tech amenities.