Puyallup Tribal Police say the man was shot inside the parking garage at the Emerald Queen Casino. The suspect left the scene. 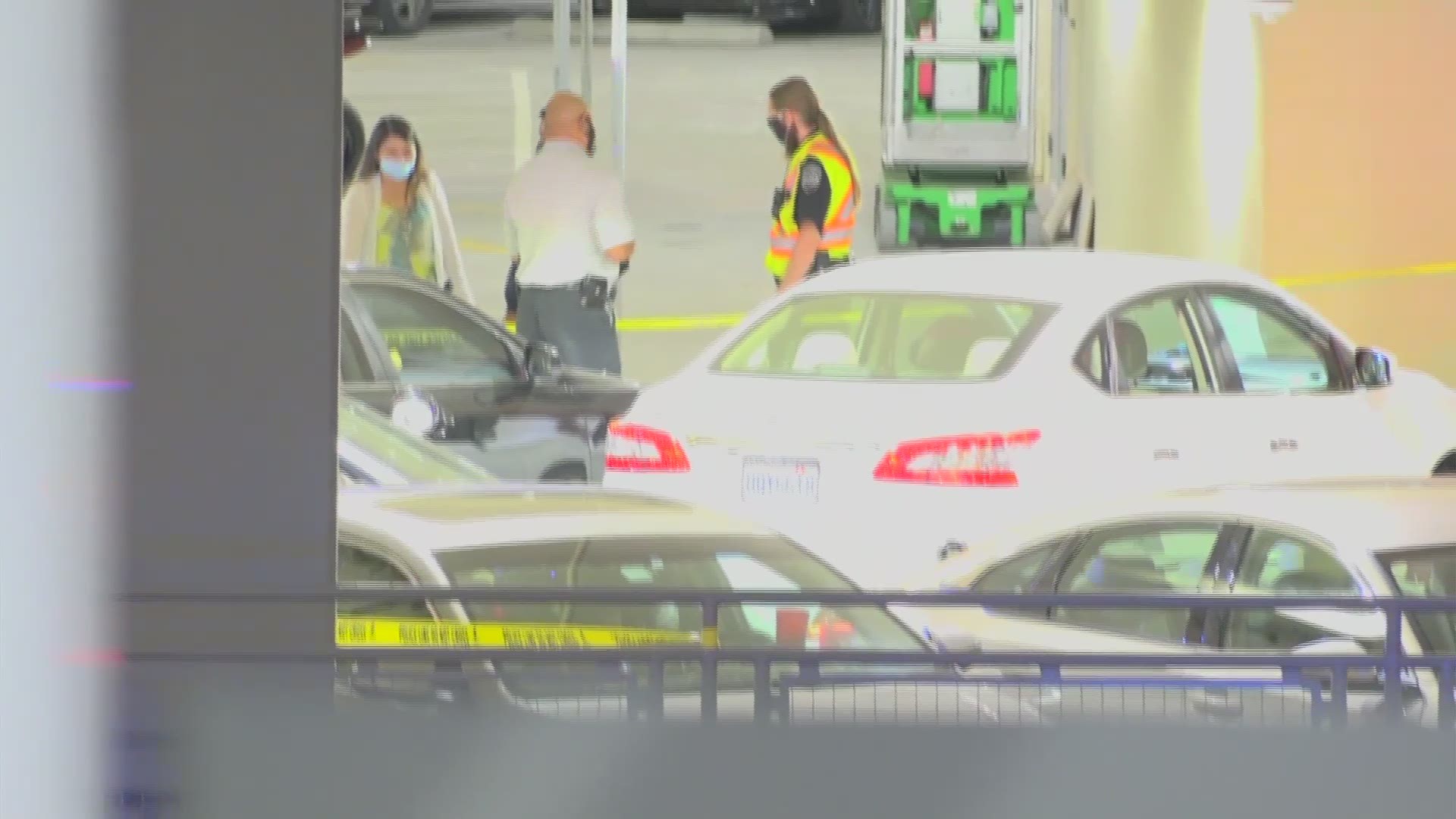 TACOMA, Wash. — A man was shot and killed inside a parking garage at Emerald Queen Casino in Tacoma on Friday.

Puyallup Tribal Police responded to the shooting just before midnight, saying the suspect ran from the scene.

Tribal officers and casino security performed CPR on the victim. He was pronounced dead just after 1 a.m. Saturday.

Tribal police have called the FBI to investigate, which is standard procedure for major crimes on the Puyallup reservation.

Police have not given a suspect description. At this time, it is unknown if the shooting was random or targeted.