Emotional testimony over proposal to give Washington inmates a second chance

All Washington inmates could eventually get their sentences reviewed, under a new proposal in Olympia. 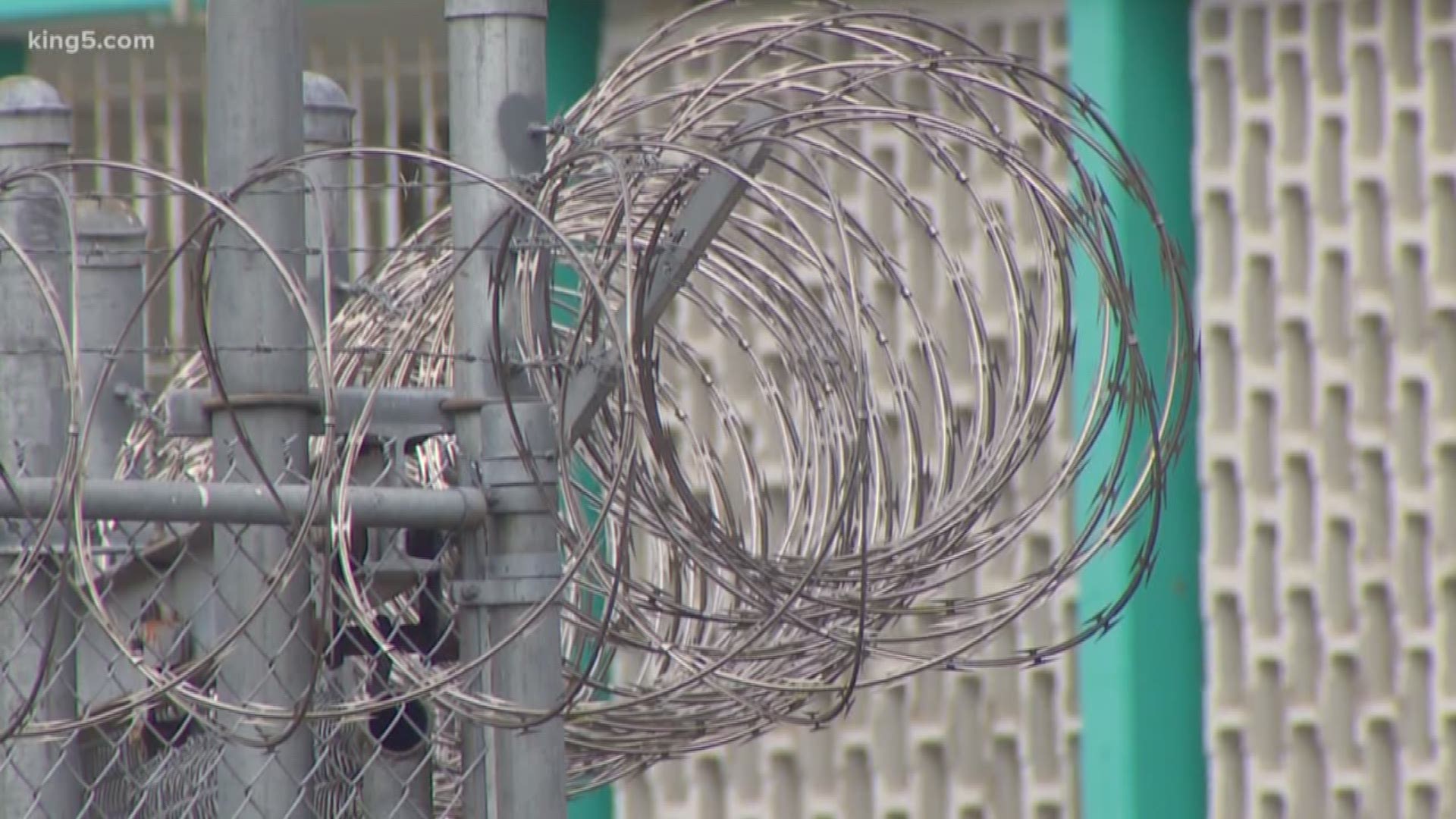 OLYMPIA, Wash. — A proposal to give every inmate in Washington state a chance to have their sentences reviewed, and potentially released early, prompted emotional testimony in Olympia on Thursday.

Her proposal would allow every inmate to have their sentences reviewed as long as they have served 15 years.

Those convicted of murder would have to wait 20 years, aggravated murder offenders would need to spend 25 years in prison.

Several former inmates testified about how spending time in prison rehabilitated and prepared them to return to society.

“We are all dynamic beings who hope to become better versions of ourselves and leave behind a better world,” said Kurt Myers, who spent 15 years in prison after shooting and killing a friend.

Then the opposition had a turn to speak.

"Gary Ridgway could petition to be released under this bill."

Angie Dowell's father was killed in 1980 at the Barn Door Tavern in South King County.

"We are here today in opposition of Senate Bill 5819," Dowell said through tears. She said just thinking about her father's killer having his sentence reviewed re-victimizes her.

Sidney's Oie son Sean was murdered in 2014 by a man who had just been released from prison.

During her emotional testimony, Oie said her son never got a second chance, so why should his killer?

“This is killing me,” said Oie.