“Several notes were left citing severe ongoing medical problems with the wife" and expressing concerns that they could not afford medical care, deputies said. 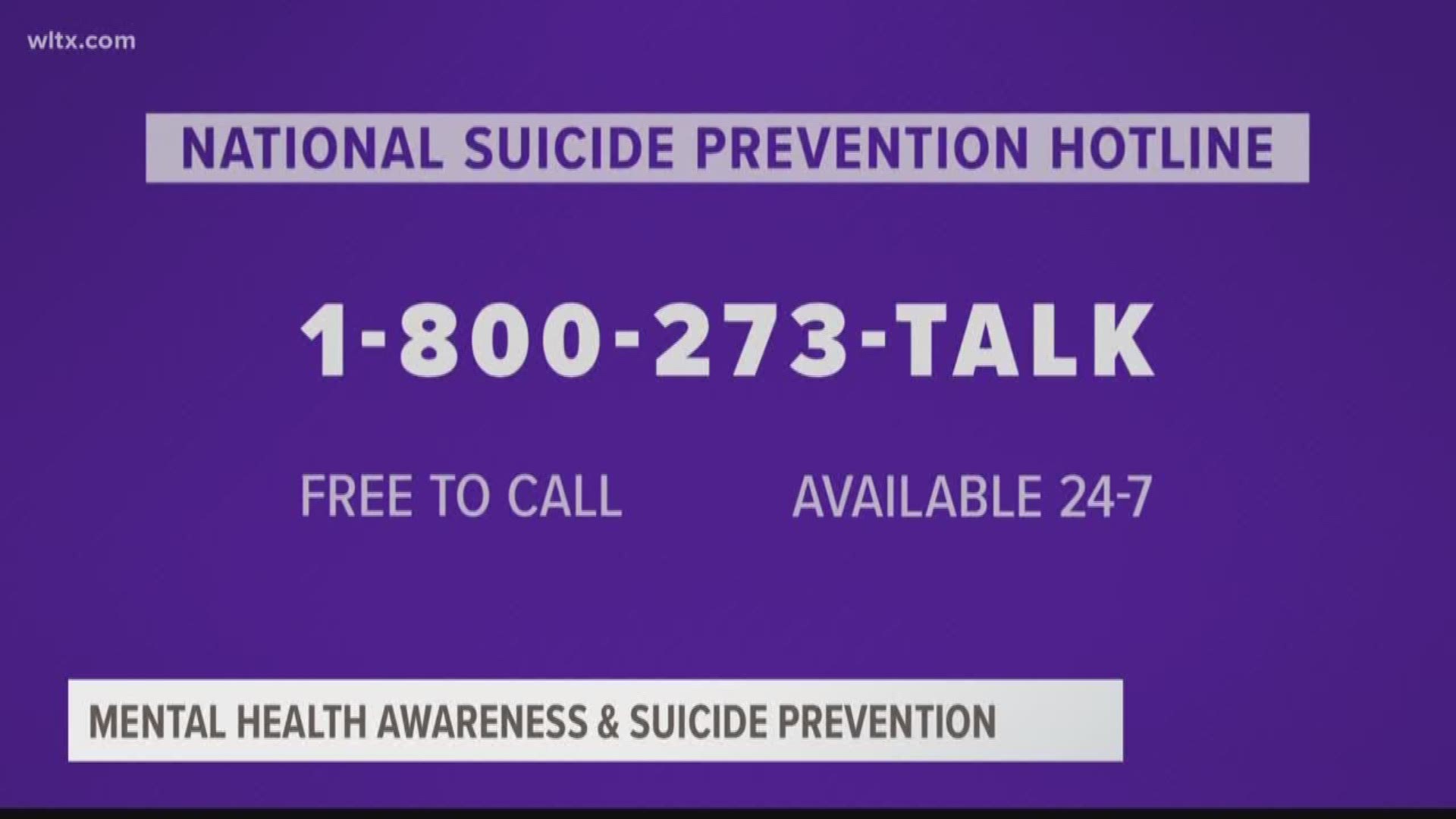 An elderly husband and wife died in an apparent murder-suicide in Washington state, and police say they found notes about the couple's struggles to afford needed medical care.

A 77-year-old man called 911 on Wednesday morning saying he planned to die by suicide, the Whatcom County Sheriff’s Office said in a Facebook post.

Deputies went to the home of the man in Ferndale, a town about 100 miles north of Seattle near the Canadian border, and set up outside. A crisis negotiator attempted to contact the couple by phone and loudspeaker for about an hour, according to the sheriff's office post Wednesday night.

They then found both the man and his wife, 76, dead inside. Authorities are investigating the case as a murder-suicide.

Medical costs appear to have been a factor.

"Several notes were left citing severe ongoing medical problems with the wife and expressing concerns that the couple did not have sufficient resources to pay for medical care,” the sheriff's statement said.

Police are not releasing the names of the couple at this time. Two dogs found alive in the house were taken to a local humane society. Numerous firearms were also found in the house.

“It is very tragic that one of our senior citizens would find himself in such desperate circumstances,” Sheriff Bill Elfo said in a statement.

If you or someone you know is in crisis, call the National Suicide Prevention Lifeline at 800-273-8255, text HOME to 741741 or visit SpeakingOfSuicide.com/resources for additional resources

RELATED: Straight Talk: Breaking the silence about suicide in Oregon