The Washington state climatologist explains what an El Nino winter could look like for the Pacific Northwest. 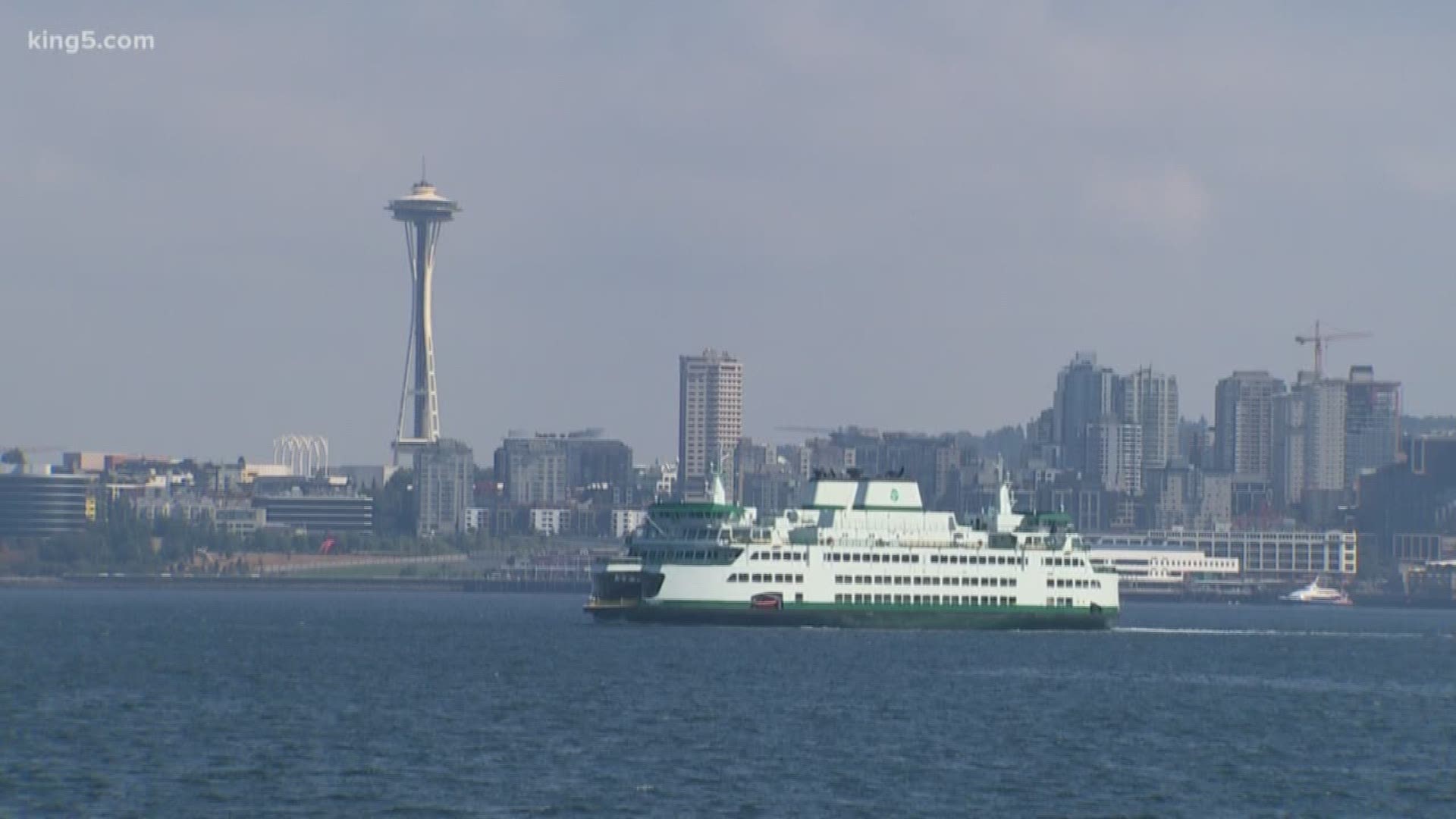 With cooler weather and even rain this past weekend, some say it felt like autumn in August. As summer winds down, what’s heading our way this winter?

There’s a 70 percent chance of an El Nino winter, according to the Climate Prediction Center. That would mean warmer and drier temperatures for the months of December, January, and February.

Evidence of El Nino is already building in the central Pacific Ocean, as a long strand of warmer-than-normal water builds across the equator. For the Pacific Northwest, that involves a warmer winter, and leaves some wondering if that's building on a warmer-than-normal summer?

“The weather we’ve been having this summer doesn’t determine what’s going to happen this winter,” says Nick Bond, Washington state's climatologist with the University of Washington.

But Bond says the warmer waters don’t appear to be heading as far as the west coast of South America, a signal of a strong El Nino. If that warmer water stays located in the mid-Pacific, it suggests a more moderate El Nino. 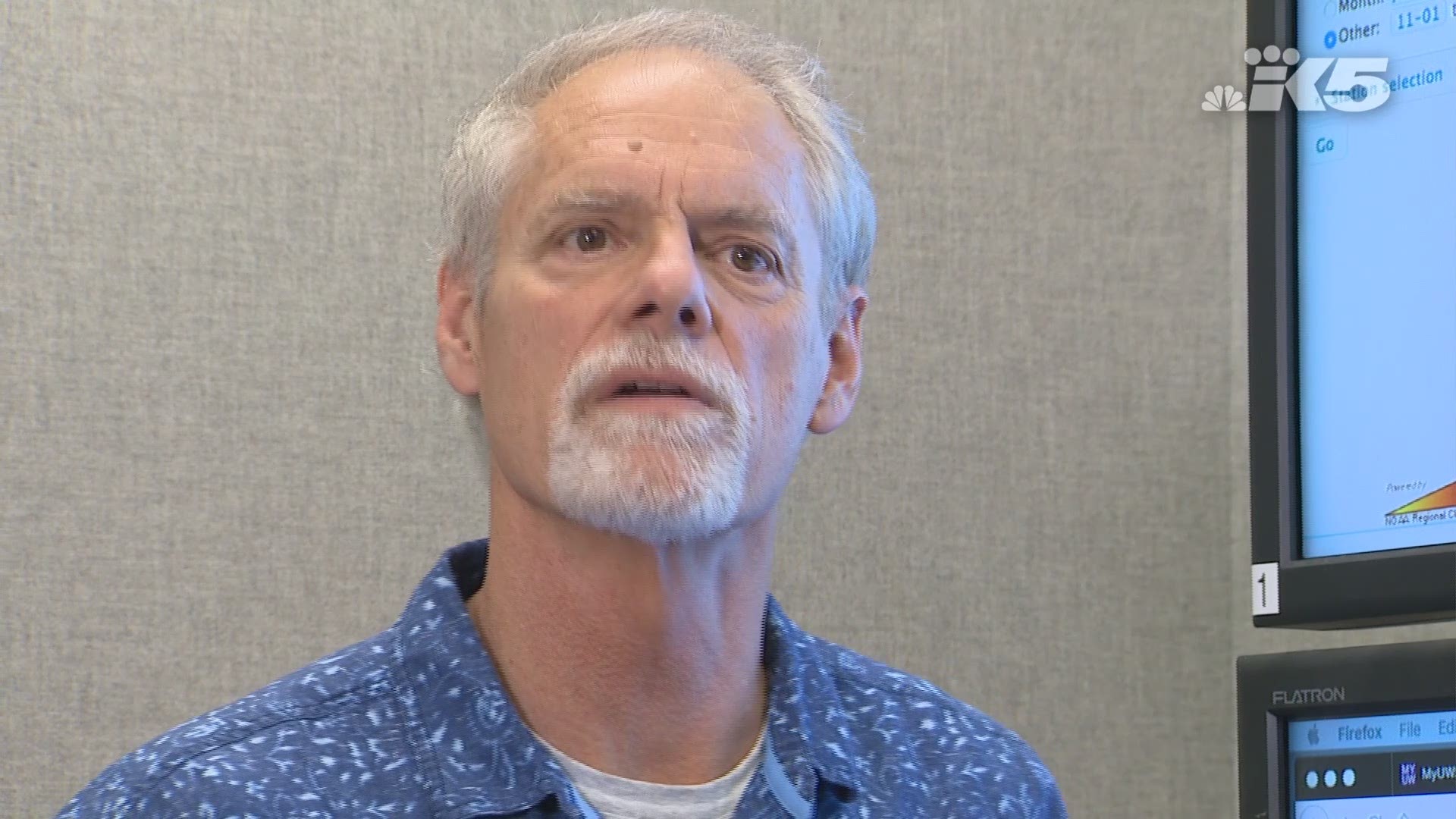 So what does that mean for the Northwest? Bond says it doesn't guarantee much of anything, but rather addresses averages. Some days could be really warm for the winter, some really cold. The ski season may be fine, and lowland snow has happened in prior El Ninos.

Last winter’s opposite, La Nina, means warmer waters are found toward the western rim of the Pacific. That's when Washington typically experiences cooler and wetter conditions. Last winter saw plenty of snow in the mountains, building into a huge snowpack, which meant fewer water restrictions during the summer of 2018.

Despite all that snow, last winter’s La Nina was considered a weak one. On the other hand, El Nino could limit snowpack for 2018/2019, meaning getting through the summer of 2019 could be more challenging.

“Generally, with these types of events we don’t have hugely dramatic impacts on our weather,” said Bond. “It stacks the deck for warmer than normal, but it’s not necessarily going to be really, really warm." 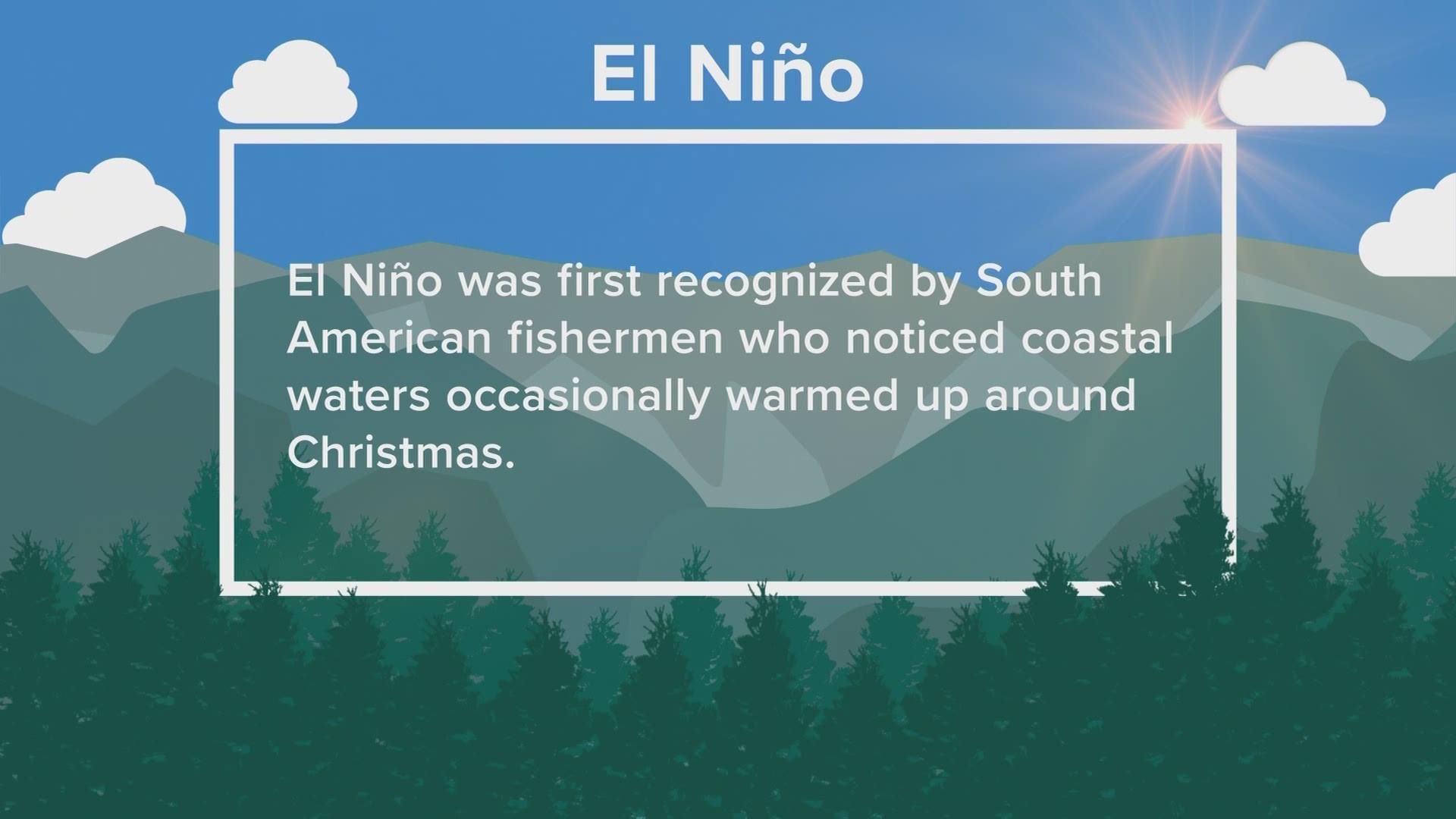