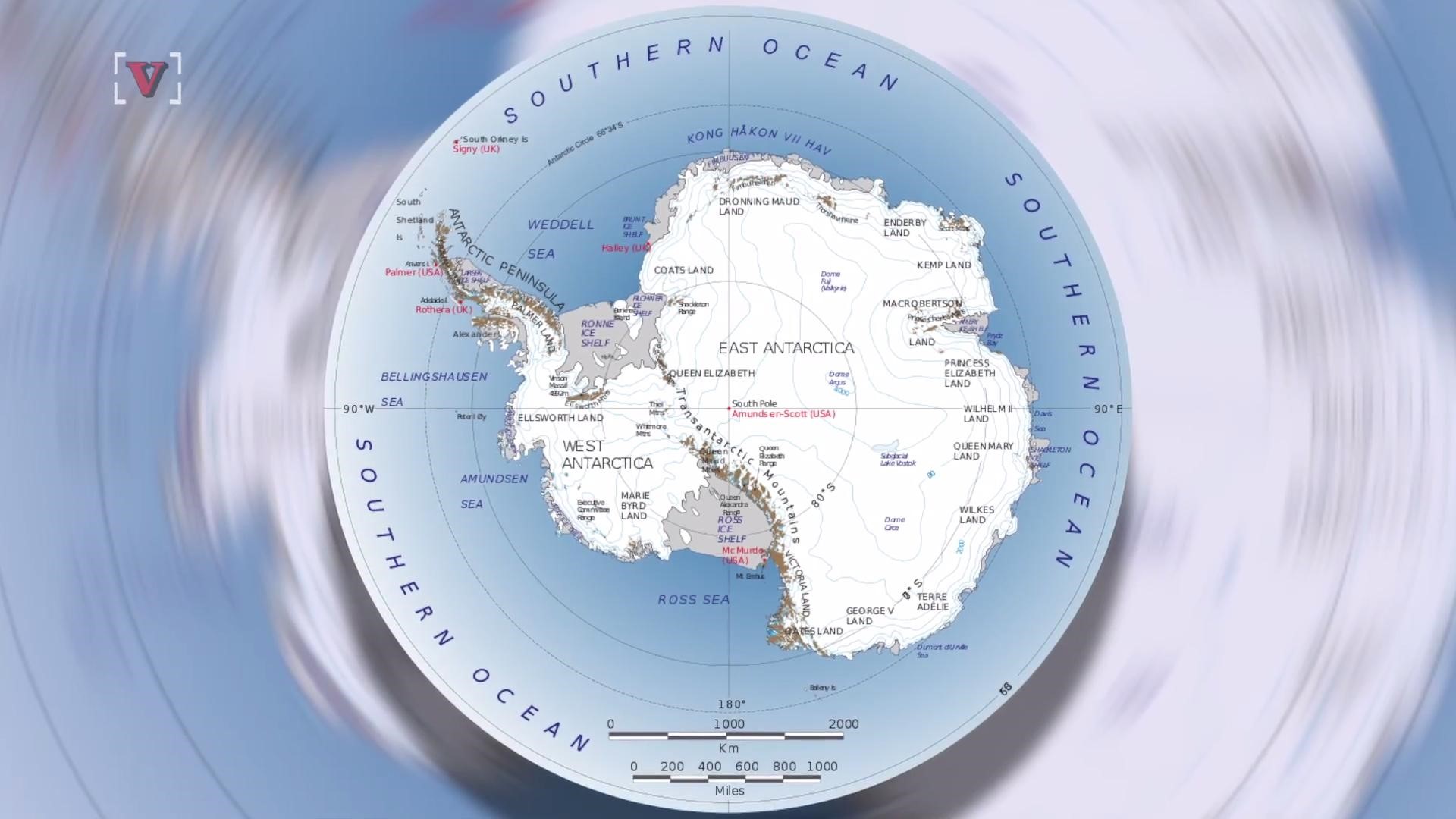 Skiers, snowboarders and other winter sports fans take note: The Climate Prediction Center (CPC) last week issued an El Niño watch, a first clue the upcoming winter in the Pacific Northwest may be on the warmer, drier side.

El Niño is characterized by warmer-than-usual waters in the tropical Pacific Ocean, but it impacts weather patterns around the world. A strong El Niño event in 2015–16 led to record-breaking global temperatures in 2016. In the Pacific Northwest, El Niño usually means warm, dry winters.

El Niño is one half of a naturally-occurring climate pattern known as the Southern Oscillation. Normally, strong winds blow to the west along the equator, piling up warm water near Southeast Asia in a giant, tepid bathtub known as the Pacific Warm Pool. When these winds weaken, as in an El Niño episode, the warm water leaks towards South America.

Rainfall follows the warm pool, and these storms release energy into the atmosphere. The energy travels away from the equator and into the mid-latitudes, spreading El Niño’s influence across the globe.

During El Niño, the changing atmospheric patterns bring rainfall to southern California but leave Washington state high and dry. It’s not a certainty, but a strong event would likely mean a warm winter and a decreased snowpack.

“If you look at the last 60 years of El Niños, they tend to be drier than average in the Pacific Northwest, but that doesn’t mean every case will be,” says Michelle L’Heureux, a physical scientist at the CPC. “It tilts the odds. It makes things more favorable, but it doesn’t guarantee them.”

El Niño conditions are defined by higher-than-normal temperatures in the Pacific lasting for at least five consecutive months. Computational models predict sea surface temperatures and help CPC scientists build a forecast. No single model is completely accurate, but when lots of the models agree, as in the latest report, scientists are more confident that their prediction is right.

An El Niño watch means predictions show El Niño-like conditions developing in the next six months. In last week’s bulletin, the CPC estimates a 50 percent chance of El Niño developing in the fall. This probability rises to 65 percent by winter.

“Nature has a way of making those predictions somewhat uncertain,” says Dennis Hartmann, a professor in the department of atmospheric sciences at the University of Washington-Seattle. “But the probabilities are definitely leaning toward some kind of an El Niño event around next winter.”

The 2015–16 El Niño event was one of the strongest on record. The El Niño watch was first issued in March 2014, and the event started in March 2015. Winter 2014–15 was marked by low snowfalls forcing early closures at Northwest ski resorts.

Precipitation rebounded during the El Niño in 2015–16, but the relief was short-lived. An unseasonably warm April meant the snowpack melted at record rates. The El Niño event was declared over in June 2016.

Still, don’t give up on winter sports yet.

“These predictions are not as accurate as a 5-day weather forecast,” Hartmann says. “It’s a little early to become concerned about the ski season.”